Can a developer make sure, both leaders and customers happy? 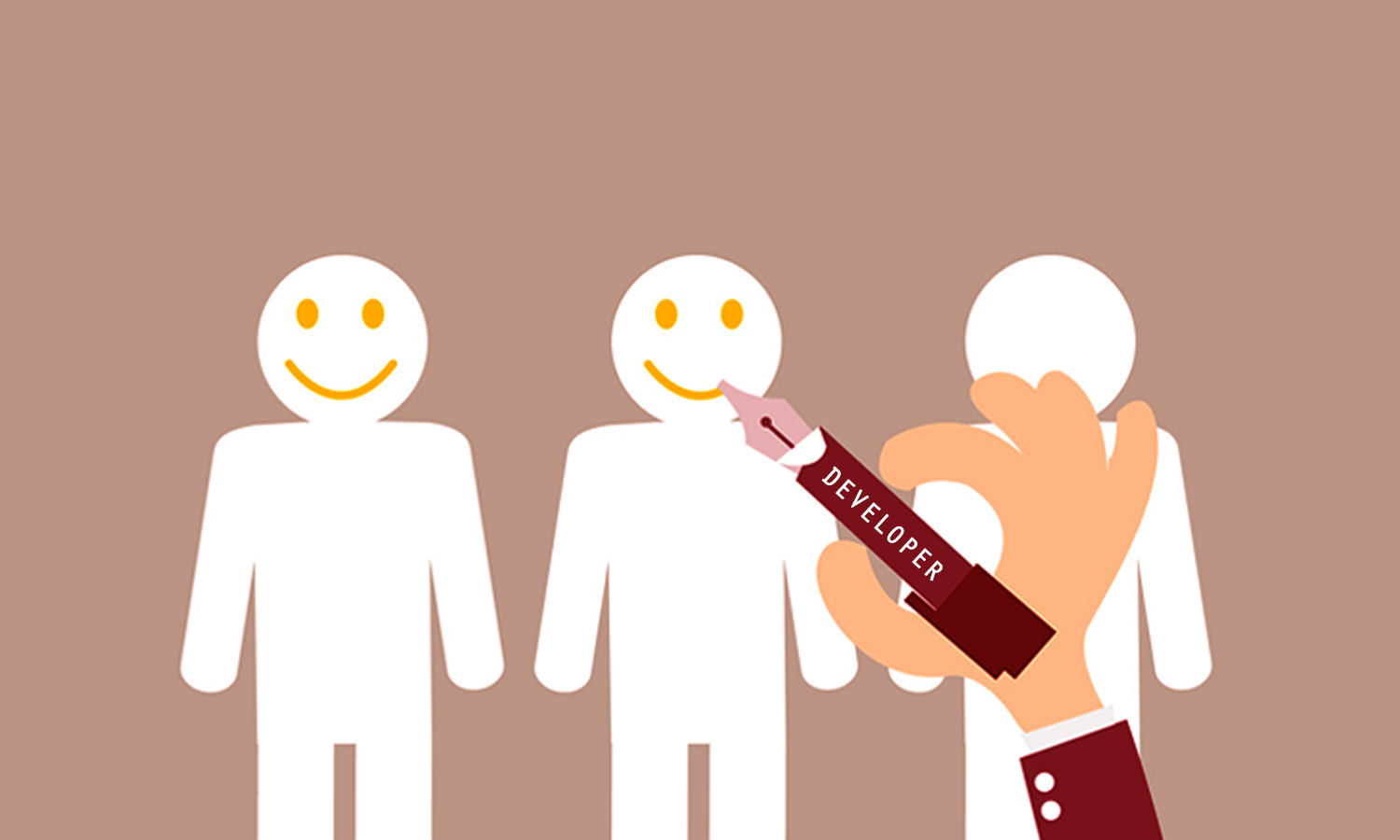 The developers may even request for written communications stating the expectations of the business leaders. On the other hand, the software developers have to take care of the need and demand of the customer as well. Though most of the times, the business leaders who demand the making of software have studied the market and the audience well, and they know how to make the software better. But, there are times when the developers might something to, add to the pre-written expectations.

Can the demands of the business leaders from the software be a little different from the needs of the customer?

Yes, the developers have the potential to satisfy both the business leaders and customers. But, the software made for the end user, thus, it is important to concentrate on the target audience, as the leaders will also aim to make a software which is perfect for the target audience. Also, at the same time, it is also important for different teams, including, the developers to give useful suggestions for better development of the software. And, if a company works as a team, then only an efficient software can be developed, which will turn out to be pretty successful for the business.