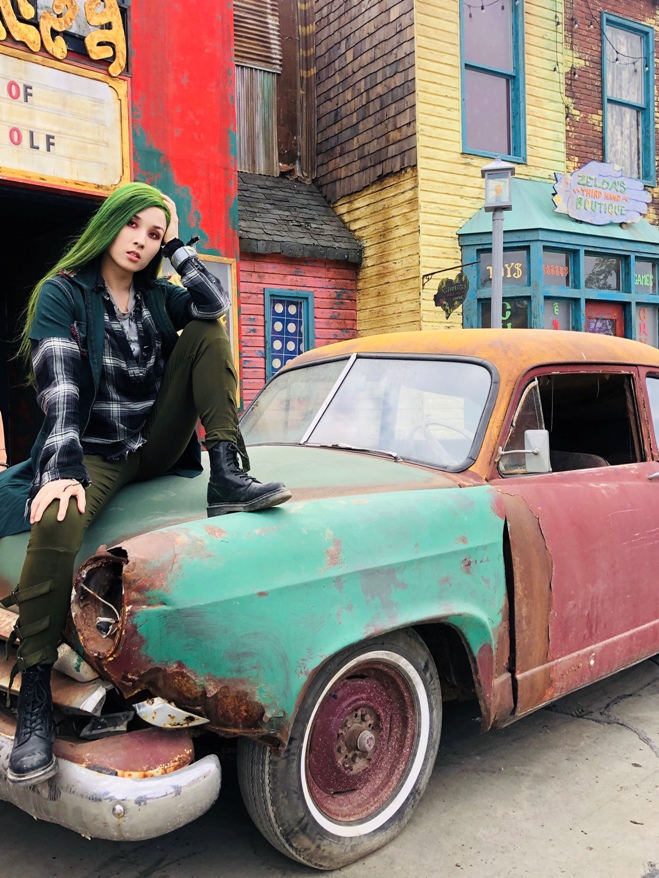 Whether working in a film, on a television set or on stage dancing live in front of thousands, Jade Whitney brings happiness to her viewers through the art of dance. Her goal is to not only entertain her audience but to connect with them. She uses her own creativity and personality to enhance the choreography given to her, telling a story through movement. In doing this, not only is she a dancer but also an artist and storyteller.

This approach has allowed Whitney to soar to the top of the Canadian dance industry, recognized across the country for being a leader in her craft. Whether working on hit shows like Schitt’s Creek or dancing alongside pop superstars like Nick Jonas at the Much Music Video Awards, Whitney is always showing her country and the world just what she is capable of as a dancer, all while doing what she loves.

“I’m so grateful to be making a living doing something that I love. It’s amazing to dance in a variety of projects with different storylines and characters. I also love meeting other dancers who share the same passion for dance as I do. I’m grateful to be able to connect with an audience through dance and to offer my talent and creativity as a contribution to the world. I love sharing my art,” said Whitney.

“When the audition for the first Z-O-M-B-I-E-S was announced, I was extremely excited. I wanted to work on this project because it’s always been a dream of mine to work for Disney. As a child, I grew up watching Disney movies and was incredibly inspired by the storylines and characters. When I found out that Christopher Scott (Taylor Swift, So You Think You Can Dance) and Will Loftis (Dancing with the Stars, GLEE) were choreographing, I was even more excited because I have always wanted to work with both of them,” said Whitney.

Z-O-M-B-I-E-S is a music and dance-filled story set in the fictitious world of Seabrook, a cookie-cutter community brimming with perky conformity, 50 years after a zombie apocalypse. Today, the zombies pose no threat, but are required to live in Zombietown - an isolated, rundown community infused with their unique creative spirit. When zombies are finally allowed to enroll in Seabrook High School, the charming and charismatic zombie Zed, who is determined to play football, meets freshman Addison, who dreams of being a cheerleader - the ultimate form of status in Seabrook. Addison takes a lot of flak for befriending Zed and his zombie friends but comes to learn that zombies and cheerleaders aren't so different after all. Zed and Addison work together to show Seabrook what they can achieve when they embrace their differences and celebrate what makes them a community.

“I love the message that the Z-O-M-B-I-E-S movies send to children. In both movies, there is a lot of turmoil and tension between the Zombies and the Humans. By the end, the characters are able to put aside their differences and work together as one unit. I think it is such an important message for the next generation to be able to unite. The music and choreography is incredible and continues to push this message forward. I also love the props that are used in the dance numbers and the way the choreography was filmed. The set design was phenomenal, along with the costuming, hair and makeup”, said Whitney.

Whitney was one of the main Zombie dancers and was featured throughout the movies. She was chosen to be one of four dancers featured in BAMM Block Party (one of the dance numbers) out of hundreds of dancers. She impressed choreographer Christopher Scott so much that he made her one of the main dancers playing in four out of five of the dance numbers in the movie while most dancers were only part of one or two numbers. On top of this, Whitney helped the actors with the choreography whenever they needed help to ensure the success of each dance number. The actors needed additional guidance with dancing as most of them were not professional dancers and Whitney was their go-to. She also helped workshop the choreography when needed and was a vital part of the creation process.

During its 2018 premiere, Z-O-M-B-I-E-S attracted a total of 2.57 million viewers and Z-O-M-B-I-E-S 2, where Whitney played both a Zombie and a Werewolf, attracted a total of 2.46 million viewers. This is an already outstanding feat, but Whitney also saw great success on YouTube as well as the total views of the dance numbers on the platform surpass 500 million for the first film and 400 million for the second.

“It feels amazing to know that I was a part of something that reached so many families worldwide. It is extremely fulfilling to know that your talent and hard work has been recognized by millions and that I put a smile on those children’s faces with my dancing. Any project that I work on, I hope for its success because I put my all into it and want it to be the best that it can be. I feel honored to have been part of something so monumental that has had an impact on so many lives,” Whitney said.

During the filming of Z-O-M-B-I-E-S, Whitney built such a strong connection with Will Loftis that she has been asked to work as a lead dancer for him at NUVO Dance Convention. She will be an important part of his choreographic process and will help the other dancers to learn and excel, demonstrating the choreography and giving corrections when needed. 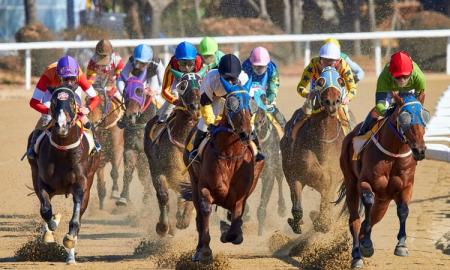 You hear a ton about vaping nowadays. You see ads for it online and on your TV, assuming you still have cable. You see it in all kin...