The Basics of Let it Ride

Let it Ride is a famous poker variation of the 5-card stud game. Played using a classic 52-card deck shuffled randomly, it was first introduced to casinos back in 1993 by ShuffleMaster Gaming, a company known for its machines that perform auto-shuffling of cards. It can be played by up to seven players at once, on a table that bears a strong resemblance to that used in blackjack. The game runs more slowly than games of blackjack but offers players the chance to win very high payouts, which has made it very popular at Platinum play casino and online.

The game is played against pay-out schedules like those used in video poker, and the aim of the game is to get the best possible card combination in your hand. Each player at the table will have 3 circles in front of them, marked with a 1, a 2 and a $ sign. These are the places where bets are laid. Players can take back the first and second bets at a later stage in the game. The aim is to get a pair of Tens or better. Players use the three cards dealt to them, plus the dealer’s two community cards. Once all the players have been dealt their cards, the dealer discards one, which leaves two playing cards facedown before the dealer. Players place three equal bets on the bet circles in front of them. Once the players are permitted to look at the three-card hand they’ve been dealt, they have the opportunity to take back the first bet, or to simply Let it Ride. Once the first of the two community cards is turned over, players are given the option to take back the second bet. When the second community card is shown, this completes the five-card hand and here the dealer pays out for all winning combinations.

Strategy for Let it Ride

Generally, the object of this game is to take back the first and second bets if you believe that you won’t achieve tens or better in the game. If you are already holding a strong hand, the best strategy is to let both bets ride – this means, if you have tens or better, let the bets ride. Bet 1 should be left to ride if you have a pair of tens, three of a kind, a three-card royal flush or a straight flush. Let bet two ride if you are holding a winning hand, a four-card Flush, Royal or Straight Flush, four high cards, or four cards that run in sequence (so that one of two possible cards would complete the straight at either end).

Bonus and Side Bet

In some games, players are given the opportunity to have a side bet. This bet is based on the value of the board’s three cards. In Let it Ride, special rules apply: there is a separate win up for grabs if a “Mini Royal” – that is, an Ace, King and Queen – is achieved. This has a separate pay-out table from the main game. Alternatively, in some games, there is a Side Bet of $1 that gives poker players additional pay-outs on particular hands. 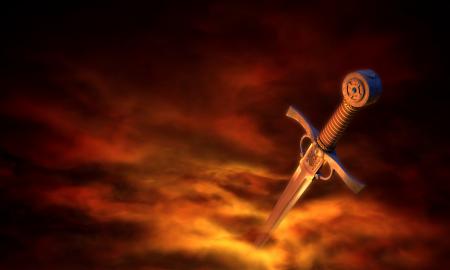 The most rewarding and most important quests to do There are numerous quests in Old School Runescape. They vary in length and dif...