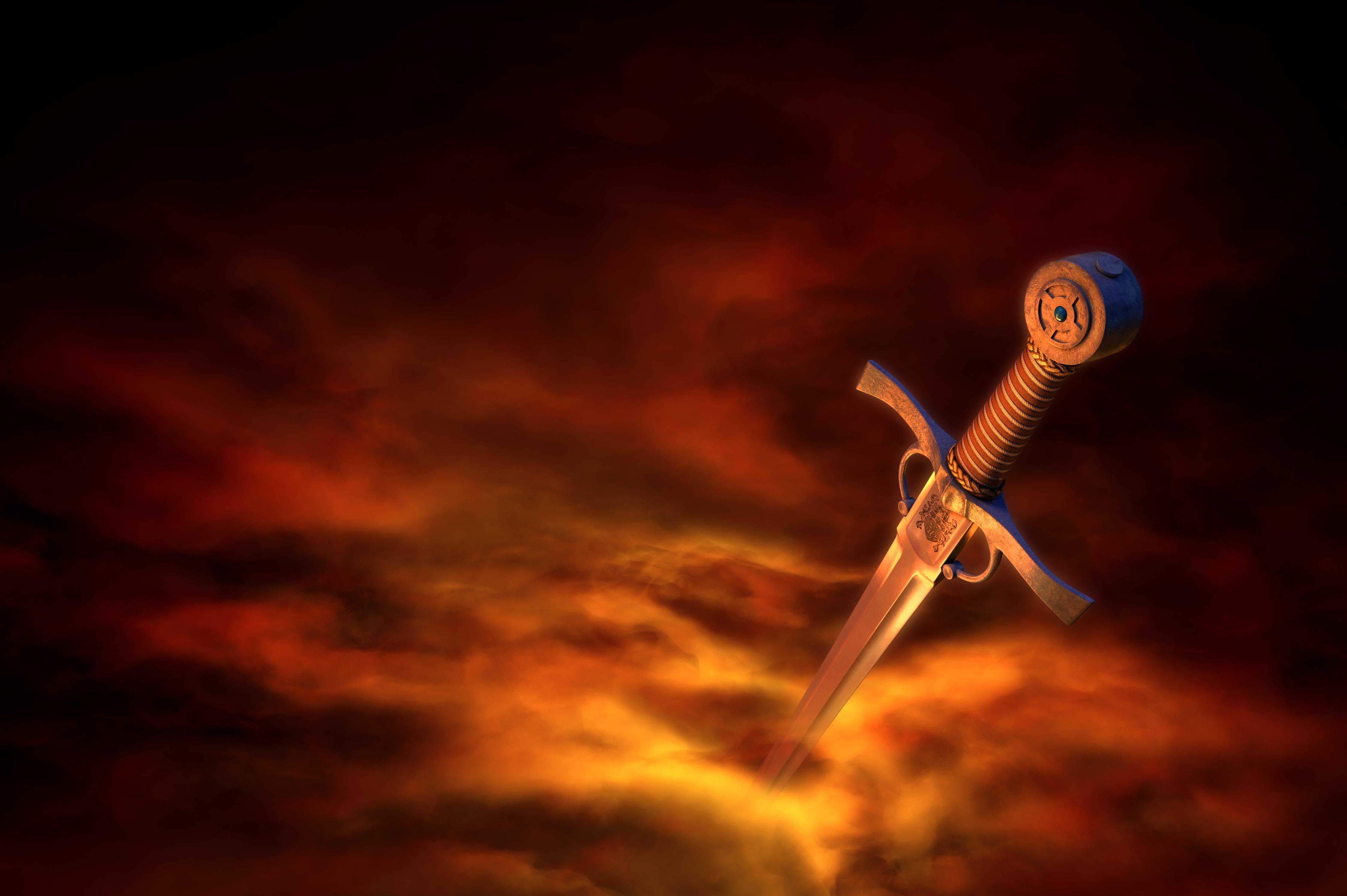 The most rewarding and most important quests to do

There are numerous quests in Old School Runescape. They vary in length and difficulty, as well as in rewards. Some can be short and simple, while others can be as long as that one ‘kid’ detective manga. Okay, that’s an exaggeration, but it can certainly feel like it. There are entire questlines that span through several quests, though that is different to quests bearing the same name along with a ‘Part X.’ A majority also may not reward OSRS gold, but can potentially open up opportunities to earn through the rewards.

Without further ado, here are the ‘must-do’ quests for OSRS players.

These quests either unlock skills or something related to skilling.

Of these quests, the most popular would be Desert Treasure and Lunar Diplomacy. The Ancient Magick spells are powerful, while the Lunar Spells are useful. You have to also do ‘Dream Mentor’ to gain the full repertoire of the spellbook, though.

Quests that Unlock Modes of Transportation

You’ll be needing to get around Gielinor for many OSRS quests, so transportation to another area is necessary for convenience. Besides the spent gold for Energy Potions, there’s also the time it takes to run to your destination. Teleporting or at least riding something can cut that time and cost for a smoother experience.

These quests reward you with useful equipment or the ability to obtain and use one.

Of course, some OSRS quests already mentioned can also give access to equipment. One example is Lunar Diplomacy. In the middle of the quest, you can convert Dramen Staves into Lunar Staves. You can still obtain Lunar Staves after completing the quest, but you’ll have to shell out 30k or more gold for each one. Converting staves in the middle of the quest is the only way to get them free. Then again, you’ll only use it during the quest, and you can’t earn much selling it. There are better staves for magic anyway.

With the game updating every so often, there’s sure to be more in the future. As of now, these are the best quests you can do. While they don’t directly make you rich in OSRS gold, some of them are opportunities. For example, the Ancient Spellbook is popular with PvPers because of the strength of the spells. With the loot you can gather from others, you can reasonably earn much, though maybe not enough to be able to sell OSRS gold. At least it won’t leave you poor enough that you have to buy OSRS gold.

At any rate, these quests will help you on your journeys across Gielinor. Happy questing!

Get Exciting Casino Games With No Registrations