How Technology Is Used To Reduce Crime 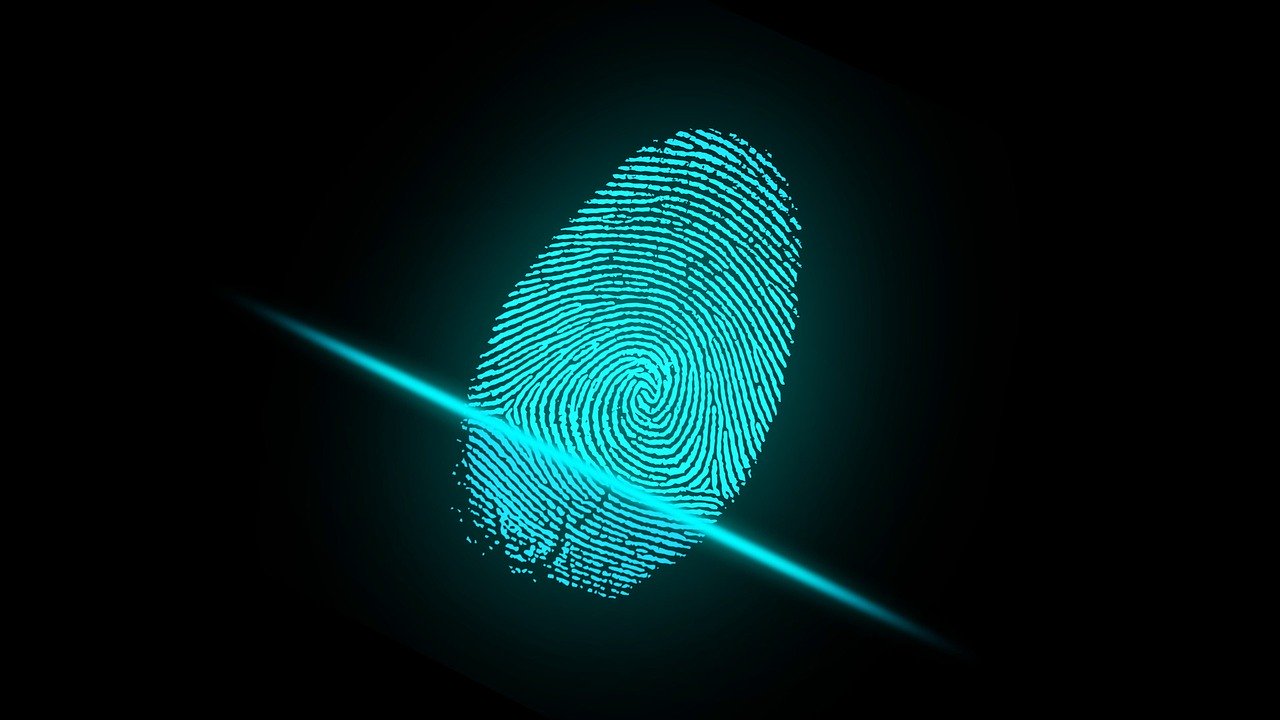 Law enforcers rely on the assistance of crime analysts and technology to help solve crimes. This involves detailed data analysis and specially designed software now plays a huge part. With advances in technology, there is much more law enforcement officers can do to reduce crime. It allows them to crack down on specific areas and understand more about their residents. It also can help to improve the interaction between the police and the public.

Many people nowadays have these installed as a security measure on their smartphones. This means having fingerprint or iris scans as the only way to open the device. Face and voice recognition are also widely used. Police officers also follow these measures using identification devices. This technology has existed for decades but now is becoming more foolproof and commonplace among the general public. In fact, over 62% of organizations are now using biometrics but there are still sometimes complications with biometrics and privacy laws.

This can be used as both a defense or evidence to prove a suspect guilty. Smartphones record the whereabouts and activities of their users and can be incredibly useful to law enforcement departments. You can rely on your smartphone to prove your alibi if you’re innocent, so it can work as well in favor of the accused. It not only proves your whereabouts but often can show what you were doing as well, as most people use their smartphones for many different daily tasks.

The police will often track posts and feeds on various social media platforms to determine the attitude of certain people and communities. Although direct interaction with officers has proven to build more trust, it’s a second option to find out people’s true opinions and associations. In recent years several crimes have been solved by social media.

Crime analysts use connections between different data to find trends. This can come from a wide range of areas such as geographical study, dates and suspect financial occurrences. It can help to pinpoint problems in a particular community and find the location of drug rings for example. Analysts need to go through an infinite amount of investigative data and developments in certain software have been effective in assisting them with this. You can work towards taming your investigative data with Visallo, an example of a highly efficient program. The data found can be kept in order to help crime analysts work with law enforcement in order to understand and predict future crimes.

Security cameras only play a part in this and there are now more advanced features of surveillance such as wifi-enabled devices. This can be used to track the whereabouts of offenders, with the main purpose being as a deterrent to re-offend. Tracking devices can be beneficial to first-time offenders as well as this gives them a chance for rehabilitation if they adhere to the conditions of their release. This also frees up space in prisons and reduces costs.

0 comments on How Technology Is Used To Reduce Crime