If you're sick and tired of paying high wage bills, then you're not alone. Thousands of companies around the world would prefer to shell out less on people and keep more of the profits for senior executives and shareholders.

Cutting your reliance on labor, however, is a challenge. Replacing people and retaining value isn't easy, especially as we move into a more knowledge-centric economic environment. Only people, not machines, it seems can keep companies running.

It turns out, though, that there is a range of things that you can do to slash wage bills, depending on your industry. Here's how. 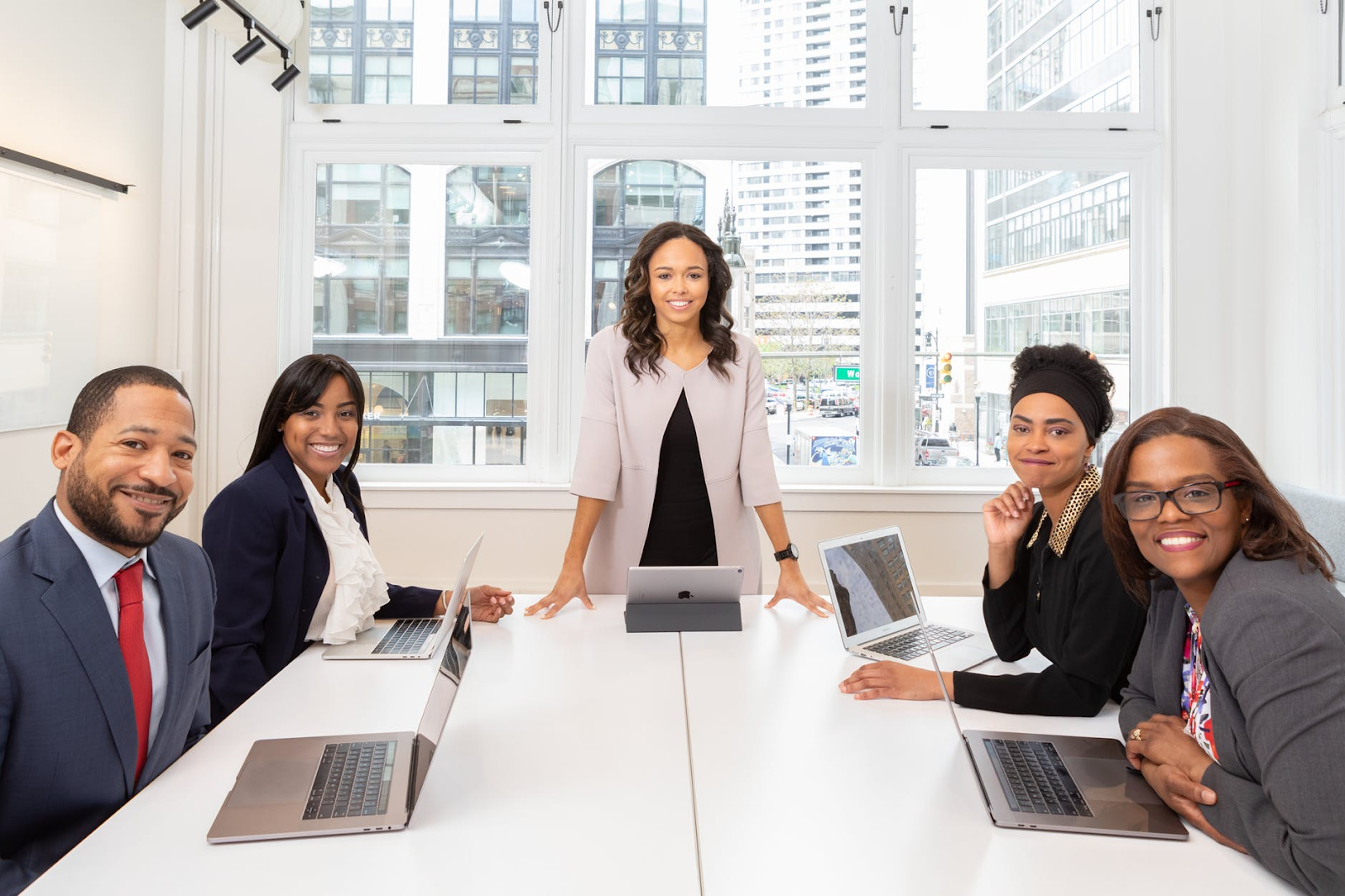 Warehouse wage costs are enormous. The average warehouse needs dozens of people, forklifts, and goodness knows what else to stay in operation. It's a labor-intensive operation.

The truth, though, is that it doesn't have to be. Companies like JD.com, for instance, have mostly removed all the people from their distribution centers using a combination of conveyors, artificial intelligence, and robots. Thus, the technology exists. It's just a matter of implementing it.

Companies have been moving away from training employees in-house, hoping that other companies or the education system will do it for them.

But there's a problem: education has become a lot more expensive. Workers require more compensation to make it worth their time learning new skills. Employers ultimately wind up paying premiums for some specific skills. It's expensive.

There is, however, a smart way around this problem: just train existing employees in-house.

This approach works for two reasons. First, employees get training that helps them to progress their careers plus a nominal pay rise, higher status, and so on. And second, companies can often get the skills that they need at a discount, making all the expenses of training worthwhile.

In today's flexible workplace, there's no need for one employee to have one job. Often, you can find two people to do the role part-time, reducing your overall administrative and tax costs.

With the rise of managed IT service providers, you would have thought that the days of in-house IT would be well and truly behind us. That, however, isn't the case at all. There are still millions of firms out there who would prefer to go to the expense of running their own computers than hand over responsibility to a third-party.

The tragedy, of course, is that companies are engaging in massive amounts of unnecessary expense. You don't need to pay a team of people to run your computer network. Usually, all you need is third-party support, paying a monthly fee that is generally less than hiring a single IT pro.

If you're a small business owner, you can usually cut your labor costs by working overtime. For instance, instead of paying someone to do your invoices on a Friday night, just do it yourself. It's a hassle for sure, but if you really do need to rein in your labor spending, then it is a good option.