Four Surprising Signs You May Have Depression

Everyone knows what depression is, right? A depressed person lies in bed all day, eats junk food for every meal — including ice cream right out of the carton — and cries a lot. Either that or they drown their sorrows in booze and drugs.

Not so fast. While some people who have been diagnosed with depression do fit that stereotype, clinical depression and other mental illnesses can manifest in some surprising, unfamiliar ways.

Let’s take a look at some of the less obvious indicators that you or someone you love has depression.

You’ve Got a Short Fuse

One of the biggest misconceptions about depression is that it’s the same thing as “being sad all the time.” Plenty of people who struggle with this disease don’t necessarily seem glum or blue. They go through their days with the same cheerful affect as someone who’s on top of the world: smiling, laughing, even taking steps to make others happy. This is called “high-functioning depression,” and if you have it, there might well be a world of difference between how you feel on the inside and how you appear to others.

Yet a common symptom of depression can be found on the flip side of the coin: irritability. Have you noticed that colleagues, friends, family members, or even strangers trigger a sudden outburst of anger? Are you irrationally annoyed by your Facebook friends’ constant stream of selfies? Do you find yourself flipping the bird to anyone who cuts you off during your drive to work?

If you’ve been wondering why the heck you’re acting like such a bitch lately, it could be undiagnosed depression that’s to blame.

Have you ever experienced such heartache that it literally gave you chest pain? There’s a strong connection between our emotional states and our physical ones, and a very good chance that if you are depressed, it’s manifesting itself as random aches, pains, and other physical maladies.

In fact, some two-thirds of people diagnosed with major depressive disorder report inexplicable pain. Since Western medicine is generally geared toward treating symptoms and masking pain, rather than exploring its underlying causes of pain, it can be difficult for a depressed person to get an accurate diagnosis.

Downtime Is a Downer

Let’s say there’s a three-day weekend coming up, and you don’t have any plans. You’ve got from 6 p.m. on Friday until next Tuesday morning stretching out in front of you, hours and hours to fill however you like. What’s your reaction?

Some people would be in heaven at the prospect of an empty weekend with no obligations. To others, the very idea is horrifying.

People who are depressed will sometimes do anything to avoid having free time. This is especially true of men. If they aren’t working, hanging out with friends, partying, embarking on a project of some kind, running errands, or otherwise occupied, their negative thoughts and feelings have a chance to run unchecked.

Have you filled your social calendar with activity, gone to great lengths to forestall boredom, or frequently felt the urge to do, do, do? These could be some of the ways depression is trying to get your attention.

You Let Your Impulses Reign

Similarly, impulsive behavior could be an indicator that there’s something unpleasant happening under the surface of your emotions. When depression rears its ugly head, it’s not uncommon to immediately seek out a distraction by behaving in ways that you might otherwise think twice about.

This could mean promiscuity, gambling, blowing your budget on midnight Amazon purchases, overeating or reaching for a snack that’s usually off-limits, taking spur-of-the-moment road trips, drinking or drugging at the worst possible time, or making any kind of ill-advised decision.

Impulsive behavior isn’t the most common hallmark of depression, but it makes sense that the two are connected.

“When depression sends you into a spiral of negative thoughts, it’s understandable that you want to do just about anything to feel better in the short term,” says Amanda McDonald, a psychiatrist in Ft Myers FL. “Often, depressed people act without giving the long-term consequences a second thought, but of course that can make the situation even worse.”

Steps to Take If You Suspect You’re Depressed

Recognize yourself in these symptoms? Not everyone with depression exhibits these signs, nor does experiencing these emotions or behaviors necessarily mean that you have a mental illness. Everyone is irritable from time to time and occasionally acts impulsively. Sometimes a stomach ache is just a stomach ache – or a run-in with some bad sushi.

So what should you do if you think you’re depressed? There are tons of resources online. The Mighty is a great place to start, as is the website of SAMHSA (the Substance Abuse and Mental Health Services Administration). Talking to your doctor is also a smart step to take; she or he can refer you to a psychiatrist or licensed counselor for further assistance.

If you are feeling suicidal, get immediate and confidential help by contacting the National Suicide Prevention Lifelinevia telephone or chat. You can also access a trained crisis counselor by text message through the Crisis Text Line. 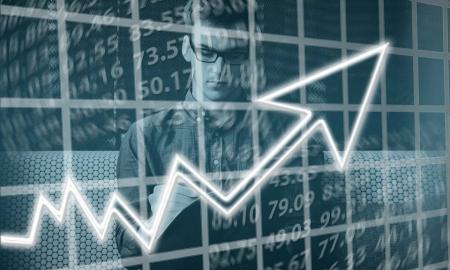 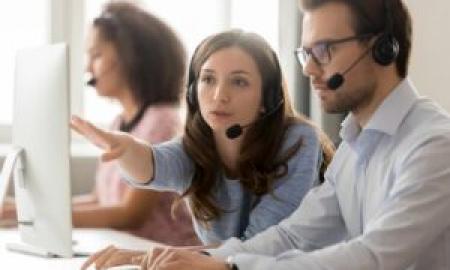 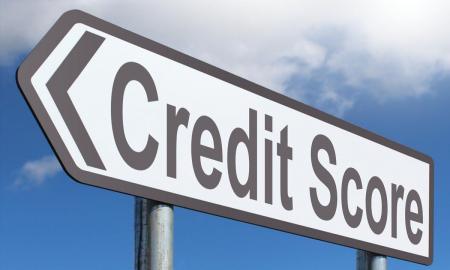 5 Amazing Feel-Good Ways You Can Help Others