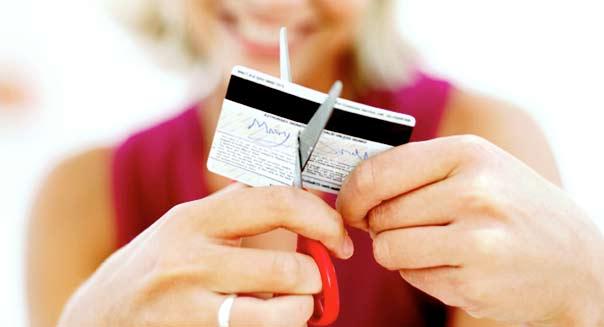 Whenever the financial condition remains right, those ads revolving around debt settlement seems quite appealing. But settling credit card debts at lower rates than what you owe is that easy? Can anyone with little bit of debt knowledge can work in this regard? What will be the consequences? You have so many questions in mind. So, before you actually settle for the debt settlement plan, you need to know the difference between the truth and some common myths.

Myth 1: Anyone has the right to cut credit card balance for any possible reason:

The truth is somewhat different. There are legitimate debt settlement firms available, which quality clients, like asking for details regarding hardship. Debt settlement is mainly designed for consumers going through hardships like pay cut or loss of job, medical problems, divorce and more. In some cases, the debt might be spiraled just out of control. Lenders ensure that a consumer is having some kind of legitimate financial difficulty before going for the final result.

Myth 2: You have to pay someone to help settle credit card debt:

Here, the truth is that you don’t have to pay anyone, but work on the debt settlement on your own. If you have the credible by your side, you don’t have to pay anyone else to get rid of this debt. Based on your current experience negotiating with the creditors, debt settlement firms will know the percentage of debt owed by you and the amount creditors will agree on. Well, the pros might have some extra leverage with creditors because of their business volume.

Myth 3: You have to pay for the debt settlement upfront and the settlement firms control your money:

Well, the truth is not anymore. You will be in total charge of your settlement amount and forget about paying the firms beforehand. Debt settlement firms that market their services are completely banned from collecting any prior fee from consumers, even before settling or trying to reduce credit card of consumers or any other unsecured debt. It is a Federal Commission rule, which was in effect from October 2010.

No, it is not true at all. Even though people have a blind trust on debt settlement, but the truth is a bit different. Settlement can hurt credit score as much as like bankruptcy. Shocking, isn’t it? But, that’s the reality! Even though asking for settlement on own will not hurt credit score, but succeeding in getting one or skipping payments as advised by some agencies will definitely hamper your credit score.

Always remember that settlements, defaults and similar such events will not hamper your score until those have been reported. Usually, these sections are reported. So, now you know why you have to think twice before actually heading towards debt settlement option.

Well, this truth is going to hurt you ever more! Debt settlement firms will charge you based on the percentage of the total debt or the forgiven amount. There are some companies, which will charge percentage of total debt that consumer enrolls in program. Well, this company will not collect the fees until it has made settlement and customers have approved the amount.

Legitimate company is not going to charge any upfront fee. It is not going to be a one-time fee as well. There are some instances when debt settlement might cost you during tax time. The amount of debt, as forgiven by creditor, might be taxable sometimes.

Myth 6: If you fail to settle the debt, it will stay forever:

Paying such debt off does little to repair your bad credit score. The debt has been written off long and partial repayment is not going to be reported to anyone. With the dying legal obligation dying, credit damage will also prove to be sunset. It is only a matter of 7 years, after which any negative info on credit report will go missing.

So, always remember to get to the core of the myths first from debt settlement reviews and try to find out the truth. Once you get there, it will be easier to address debt settlement or not for repaying credit card debts.

A chiller is a machine that uses a refrigeration system for removing the heat from a load and to dissipate this heat into the surrou... 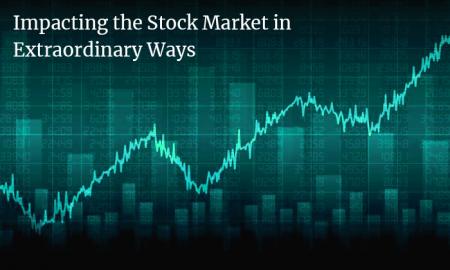 Factors: Impacting the Stock Market The stock market is always experiencing various types of movements and shifts. Sometimes the ...