With the rise of Uber and Lyft, how are taxi companies doing? I love having convenient apps for so many things, but sometimes I worry about the way in which older workers and people working in old-school industries are being treated by the changes in the way we do business. Experts, what can you tell me about the state of the taxi industry and how apps like Uber and Lyft have affected it?

Silicon Valley’s apps and innovations are designed to change the way we live--and make a lot of money for their creators in the process. “Disruption” is the name of the game in the tech industry, and the people who bandy that word around most want us to think of it as a good thing: old, out-of-touch, and inefficient industries being shocked out of their normal routine by slick, innovative new developments.

But “disruption” can feel a lot less exciting when your career is the one being “disrupted.” And for millions of cab drivers, it may feel like that’s what’s happening with the rise of Uber and Lyft.

Uber and Lyft are tough on cab companies--just ask Yellow Cab, the San Francisco cab company that went under in 2016. To be sure, taxi and car service companies have opposed Uber and Lyft in every way they can. From the view of these companies, Uber and Lyft represent unfair competition. It’s not just that the prices are lower or the app more convenient, either. One issue is that many cities demand that livery drivers be licensed by the government to do their jobs. Uber drivers, of course, are just regular people in their own cars. Is that fair?

In some cities, taxi companies and politicians have successfully argued that no, it isn’t. Uber and Lyft have to use licensed livery drivers in New York City, for instance. Other areas were slow to approve Uber and Lyft, and some still don’t have them at all.

The dynamic is changing, but cabs aren’t obsolete--not even in areas where Uber and Lyft are allowed to operate freely. Taxi companies and car services offer certain advantages. Absolute Tax in Oneonta, for instance, offer say they offer transportation from Albany Airport to Cooperstown--a long drive, and one that you want to make sure is made on time. Pre-scheduled Pick-ups and drop-offs can be made through the apps, but car services and taxi companies, whose reputations as a business--not just as individual contractors--are on the line, are seen by many customers as more reliable options.

And taxis can also flourish in areas where hailing a cab is even easier than using an app. Why order an Uber for five minutes from now in New York City when you can walk out onto the street and hail a cab right now? Taxis also make it easier to call cabs without WiFi or data reception, call rides for other people, and split fares.

All of this has helped taxi and car service businesses stand up to the rapid changes brought about by Uber and Lyft. All in all, studies show that apps have cost taxi drivers income. But it’s also clear that cabs, on the whole, aren’t going anywhere just yet. 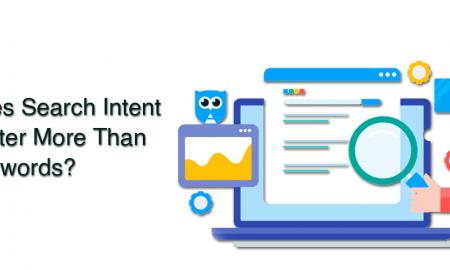 In the vast world of the online marketplace, visibility is essential for success. Most consumers, whether they’re looking for ... 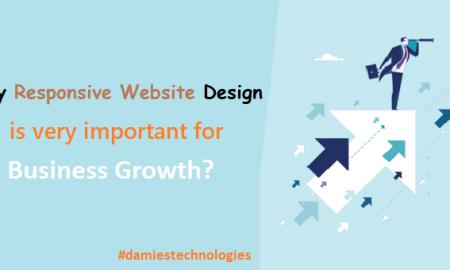 Why Responsive Website Design is very important for Business Growth?

A responsive website is one that has a liquid and flexible format the allow it to change as per different screen sizes. Subsequently...

The Ultimate Gadgets for 2020

The Ultimate Gadgets for 2020

Covid-19 hasn’t been fun. The upside is all the fun gadgets you have probably been using to make life under wraps a little bit...