This Is What Causes the Most Deaths of Americans Under Fifty 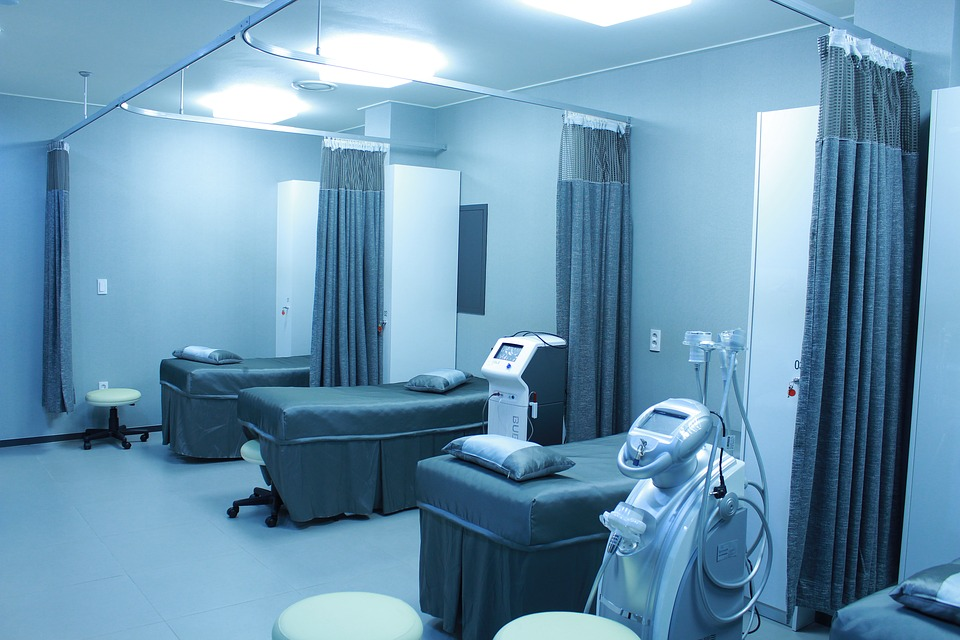 Name common causes of death in the United States and the average person will come up with a plethora of solid answers. Obesity is a problem, as is heart failure. There’s gun violence to worry about. Cancer. Suicide. HIV kills more people every year than you might suspect. Car crash deaths have been on the rise for a while now. But new data from the Centers for Disease Control and Prevention has confirmed that the biggest killer of people under the age of fifty during 2016 in the U.S. is none of those things. In fact, an estimated 59,000-65,000 Americans under the age of fifty were killed by drug overdoses last year. It’s a number that eclipses other causes by some margin.

This is based on preliminary data, which is why the given figures are a little inexact. A thorough report with more exact figures will be released later this year. But if we take the lowest figure of 59,000, however, this still shows a surge in drug overdose deaths - an increase of 19% when compared to 2015. It should be incredibly alarming to us all.

On top of this, the CDC has warned that all evidence currently suggests that the problem has only gotten worse throughout 2017.

One of the key factors in the increase of deaths in this area, according to the CDC, is the increased presence of fentanyl in opioid across the United States - and opioid use only seems to be increasing all the time. If the term ‘fentanyl’ is ringing any bells for you, that might be because it’s the substance that killed Prince a little over a year ago. 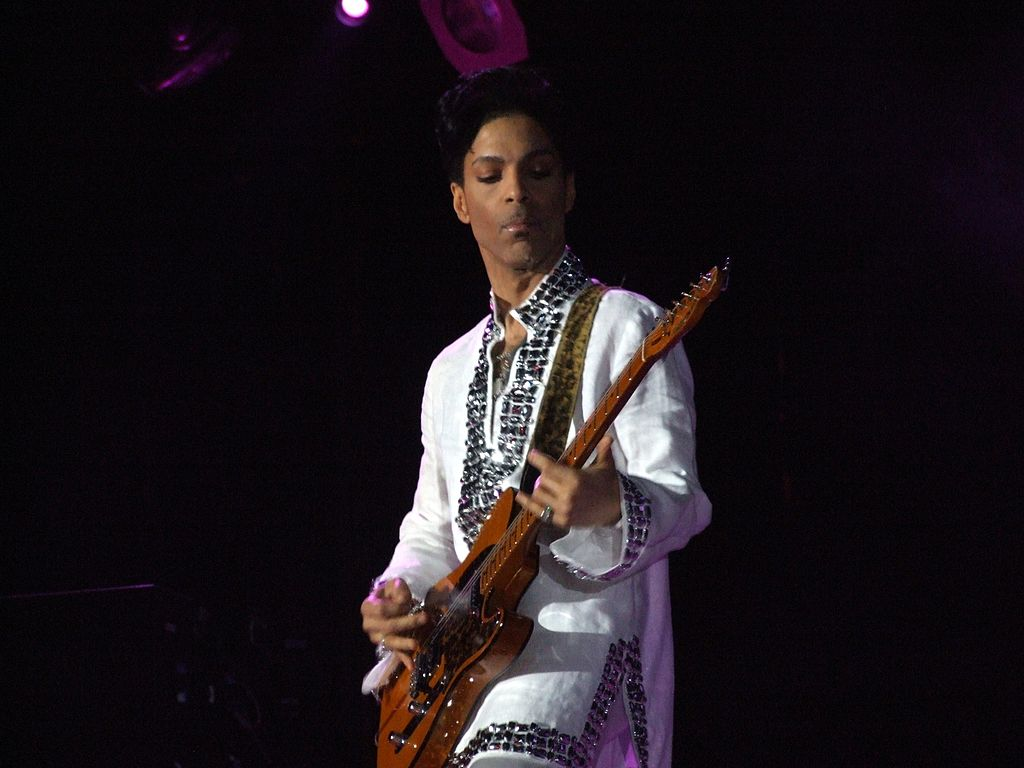 Most of the drug overdose deaths that have been recorded involve opiates. This group of drugs include many things, from prescribed painkillers to heroin.

This has got many medical officials, commentators, and politicians thinking about the contributing factors to this problem. There are several things at play in our society that could be contributing. Are doctors overprescribing pain medication? Is a lack of access to good drug defense lawyers preventing people with a history of drug abuse from seeking alternatives to their current lifestyle? Is an increasing despair and pessimism among citizens - perhaps evidenced by the increase in depression diagnoses - a driving factor? 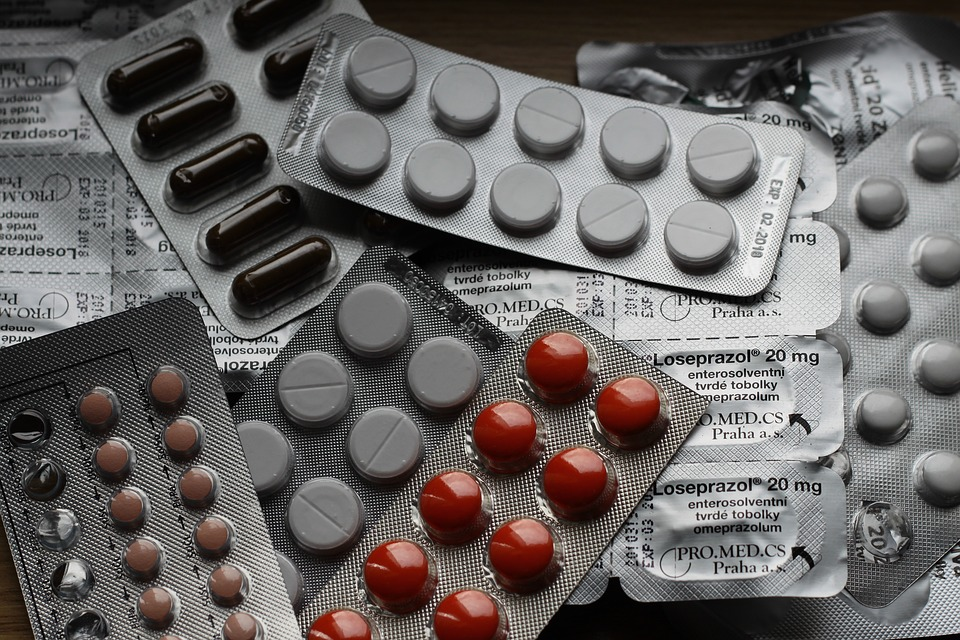 There are a lot of questions to ask, but it doesn’t look likely that we’ll be able to pin the problem on one big problem, or even a limited number of smaller problems. There are sure to be a plethora of contributing factors that are going to be very difficult to deal with.

One factor that has been highlighted in topics relating to this matter for at least a couple of decades now is that of incarceration. Incarceration rates have been on the increase year by year for about forty years now - this is a product of the so-called “War on Drugs”. But if incarceration had any effect on drug use, then we’d be seeing relative decreases - not increases. It may even suggest that long-term incarceration is making the matter worse. 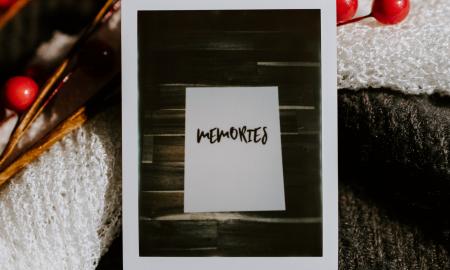 A debilitating diagnosis from a medical professional can be a lot to take in. There are many emotions which you could be going throu... 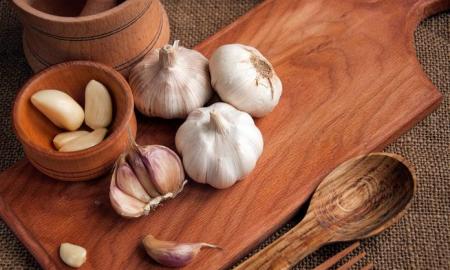 During colds and flu epidemics, one does not particularly want to catch them and bring them home. And pharmacies nowadays are not ch...

Lifestyle conditions have become frequent over the recent days and have resulted in many deaths. These are illnesses that come about...