How to Monetize Multiplayer Games for Mobile

Developing a mobile game app is a huge undertaking, and after your game is complete and has been accepted into app stores, you want to be rewarded for your efforts. Fortunately, monetizing a mobile game is a lot easier than you might think.

For instance, monetizing multiplayer games can actually be a lot easier than single-player games. With a single-player game, the user generally only cares about the gameplay itself, not interacting with or beating other players. In a multiplayer game, players have an incentive to try to get an edge over the competition. This makes them more likely to take advantage of monetization features that may allow them to upgrade their skills or customize their characters. Here are a few ways to monetize multiplayer mobile games.

One of the simplest solutions for monetizing a multiplayer mobile game is to make the gameplay free while offering players in-app purchases. This is what's known as the freemium model.

You can also offer in-app purchases that impact the gameplay itself. You could, for instance, offer booster packs that will improve a character's abilities for a short period of time or provide limited items that can give players an advantage over the competition. Such in-app purchases can be very worthwhile because promoting competition will help players stay engaged in the game. 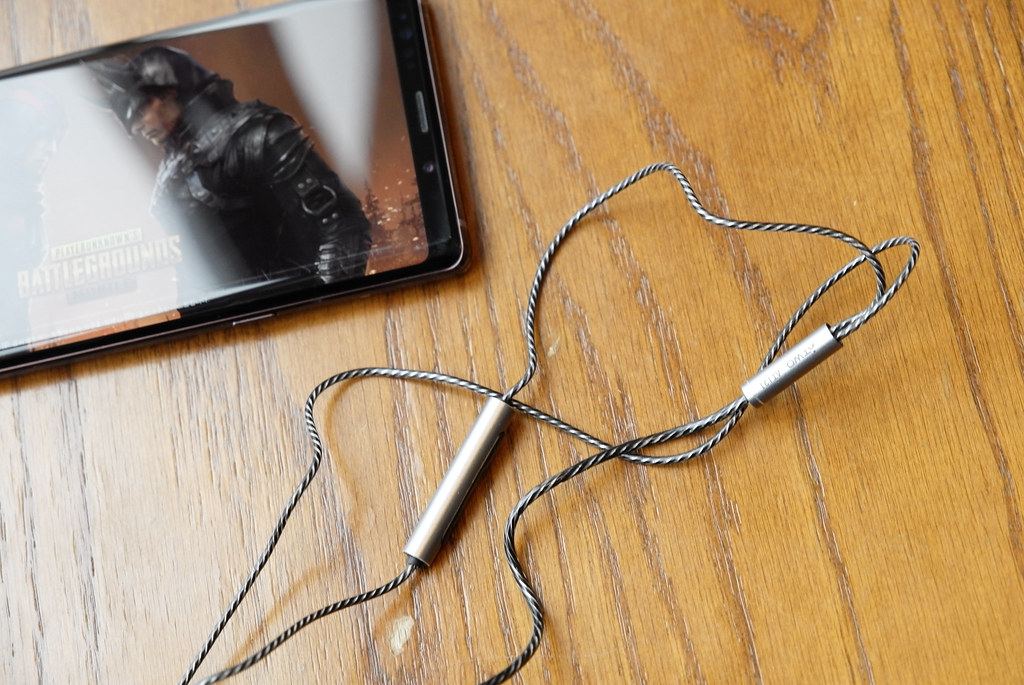 Many multiplayer mobile games offer team play features in which players collaborate. If your game includes this feature, you can easily monetize it by offering advanced features that will make it easier for your players to work together.

Use Advertisements in Your Game

Implementing third-party advertisements in your app is another potential monetization strategy. In particular, you should consider this option if your application has a strong user base and has achieved a high level of visibility.

If you're interested in adding third-party advertisements, you should make sure that they aren't disruptive. Advertisements should never interrupt gameplay, as this reduces player engagement and may even cause users to stop playing your game. Players will appreciate non-intrusive advertisements and may be more likely to click on such ads.

Monetization is an important part of releasing a successful multiplayer mobile game. Fortunately, as you can see, there are several effective monetization strategies available to app developers. Consider the style of your game and your average user, and you should be able to select a monetization solution that will work with your app.