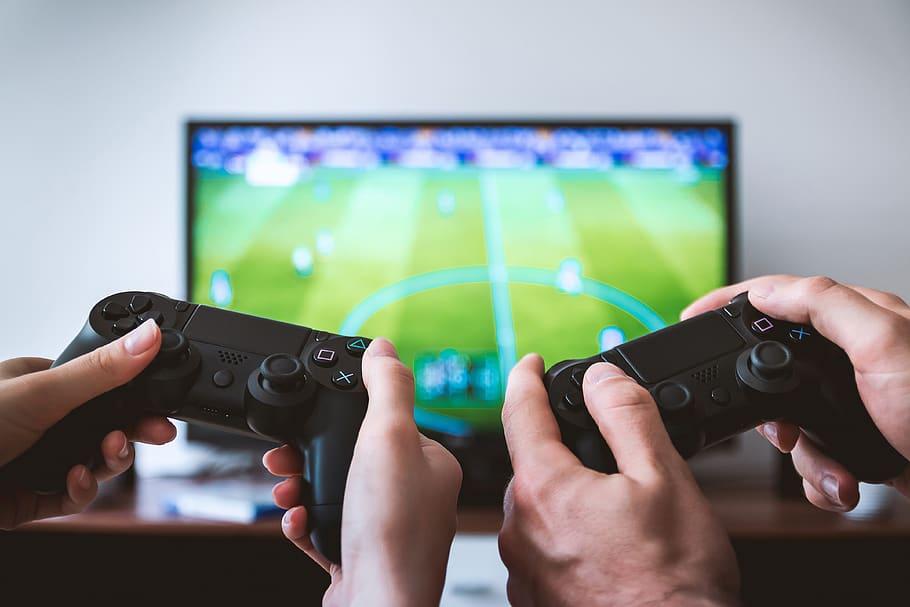 Video games have changed quite rapidly over the past several years, stretching the boundaries of everything thought to be possible, across every industry. In 90’s era, kids simply played games like Mario Brothers to have fun with their friends. Over time, they could develop skills in specific games. But, there wasn’t a clear way to monetize this skillset. Recently, this dynamic has changed quite dramatically. Now, gamers can showcase their skills on a global stage. Professional gamers like Ninja make money playing video games and have been able to build strong brands that have opened up additional opportunities for sponsorships and partnerships across the entire industry.

One of the most straightforward routes for the ones interested in earning money by playing video games is to churn out some significant video content for your YouTube channel. You can choose to focus on a single game or play various titles. One of the primary ways of earning money on YouTube is by increasing the number of views on your video. To accomplish this goal, you must amass a considerable following that waits for your published content with bated breaths.

Be A Gaming Coach

Competing in tournaments can work out too. Not a consistent source of money unless you are extremely talented. The easiest possible way to earn money but won’t give you a lot to earn. There are many e-sports competition to earn from but you must be nearly perfect in playing the particular game.

One lesser-known route where you can earn a bit of cash doing something related to gaming is the testing of games. Game testers play new games and give their impartial feedback. While testing games sounds like a fun experience, keep in mind you won't be playing your top choice games — and instead of enjoying the gaming experience, you are essentially hired to hunt down glitches.

Another option to earn money as a video gamer is to become a game developer. As you all know, video games are much more complex right now and users wanted to have more exciting games. And companies are having a hard time competing with their users and this is the time where game developers come in play.

While video games were initially a way to connect with others locally, the reality is that this is a growing industry that is generating millions and millions of dollars. Given this monetization potential, there is a large and growing opportunity for those with unique talents to utilize their skills in ways that may not have been possible even 10 years ago.