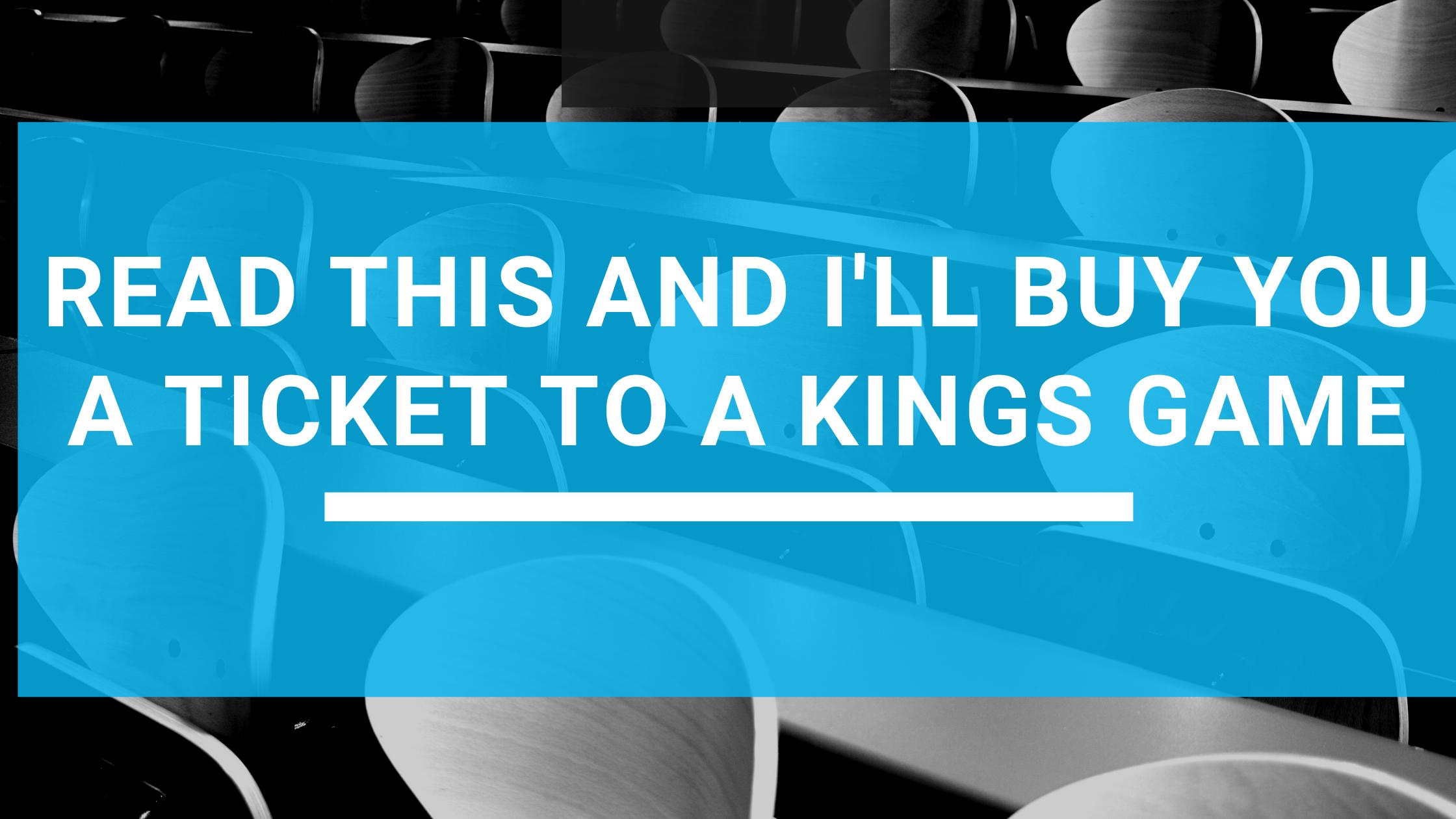 O.K., I lied. No free tickets. It's just a cheap ploy to try and introduce you to ice hockey -- the greatest game on the planet.

Trying to drum up interest in hockey here in L.A. makes me feel like an 18-year-old Mormon kid sent on a mission to Botswana. But, it's a mission I've voluntarily undertaken to get you -- yes you -- to start watching hockey. (Because if you do, maybe the NHL will make its way back to ESPN and I won't have to buy the satellite feed from Manitoba to get my weekly fix of the puck!)

Let me cut to the chase and tell you what you're missing.

Watching hockey is like seeing a sport played in a 200-foot long pinball machine -- but it never "tilts". The players and pucks rocket around the ice at incredible speed, flashing from side to side, up and down, smashing into the walls and each other.

Within this madness, a ballet is taking place. Players glide forward and back without a change in momentum. Imagine Michelle Kwan gracefully cutting circles through the ice, carrying the puck on her stick, between her legs, spinning past opponents before being knocked over the boards from a hip check by Rob Blake.

If you picture Kobe Bryant's moves with a basketball but being done at full speed, on skates, while opposing players are trying to knock him head over heels into the penalty box, you've got an idea of what hockey is like.

The worst development in professional (and college) sports has been the growing list of flaming asshole athletes. What football team (college or pro) isn't filled with bullying behemoths who treat their arrests for sexual assault as a point of pride. The only thing that makes football players look good is comparing them with basketball players.

When the players aren't getting arrested, they're going into the stands to attack the fans or just being arrogant jerks.

Hockey players are different. They're not just normal, they're actually fun, polite, friendly guys. These are guys who give interviews to the TV reporters in between periods in the game. They'll have a beer with you if you run into them in a bar. Attitude and arrogance are just not a part of their makeup. Wouldn't it be nice to have an athlete you wouldn't be embarrassed to introduce your kids to?

And hockey players look like you and me. They aren't freakish pituitary cases like basketball players or bloated beasts like football players. And, unlike baseball players, you actually have to be in good shape to play hockey. No pot belly on these guys.

In hockey, tradition is everything. Teams play for the Stanley Cup. If your team wins, you don't keep the Cup for good. Instead, every player on the winning team has his name inscribed on it -- everyone from the MVP to the guy who played 2 minutes a night.

Every player gets to take the Cup home for one day. Over the summer the Cup will make its way from Moose Jaw to Moscow. Players share it with their friends, families, and neighbors. (And, since the players aren't assholes, if you ask them to take a picture with it, they'll gladly oblige -- see point #2 above.)

Tradition dictates that it is bad luck to touch the Cup until you win it. No pro hockey player dares break this tradition.

During the Stanley Cup playoffs, players don't shave until their team is defeated. Things get a little shaggy since the playoffs begin in April and don't end until June. Can you imagine basketball players losing their vanity for a second? Not a chance.

Finally, there is the octopus. Yes, the octopus is an integral part of hockey lore. Whenever the Detroit Red Wings win a playoff game, the ice gets covered with octopuses (octopi?). Why? Because the octopus has eight legs and it used to take only eight victories to win the Stanley Cup. Somehow, despite searches by security to get into the game, innumerable Detroit fans manage to sneak in an octopus and toss it on the ice when victory seems assured.

Hockey is the ultimate team game. Wayne Gretzky, the greatest player ever, played for the Los Angeles Kings, St. Louis Blues, and the New York Rangers, yet never won a championship with any of them. That's because it takes 20 guys --- scorers and grinders -- to win a hockey game. No one says "just give me the ball (puck)" unless he wants to get his lights punched out.

This brings up another point -- fighting. Yes, it is a part of the game, and thank God for it. If someone does you dirt, there's no name-calling and whining. You just drop the gloves and duke it out, mano a mano. The typical fight in a pro basketball game looks more like 13-year-old girls slapping at each other. In hockey, fighting means dropping your gloves, making a fist, squaring up, and trying to punch the lights out of your opponent. And when it's over, win or lose, you are respected by your teammates and your opponents.

Finally, there are no wussy, pantywaists in hockey when it comes to injuries. If a baseball player gets a blister, he's on the disabled list for a week. In hockey, if you dislocate your shoulder, you go to the bench and the trainer just snaps it back in. If your face gets gashed open by an errant stick, just lean back while the trainer sews you up. He'll work fast so you don't miss a shift. Even broken legs haven't stopped hockey players. All a broken leg means is that you need a little more tape.

You don't have to choose between feeding your family and buying tickets to a professional hockey game. At Staples Center, you can get great seats not too far from the ice for $50 each. Not cheap, but half what you'd pay for Lakers or Clippers seats.

Fortunately for us in L.A., the Staples Center requires Premiere Seat owners to buy the seat for every sporting event from Lakers games to Arena Football. The owners of these seats are constantly dumping them at ticket agencies or on Craigs List for below half price. This means you can often get center-ice seats 25 rows up from the ice for $45 apiece. The same ticket will cost at least double that for a Laker's game.

I admit it. I've become a hockey apostle. I was sold after seeing my first game. I don't want the game to get too popular in L.A. because I don't want ticket prices to go through the roof. But, if you do start coming and then watching the games on TV, maybe ratings will go up enough for the NHL to get a real TV contract. Then I can get my hockey fix on TV all season long. 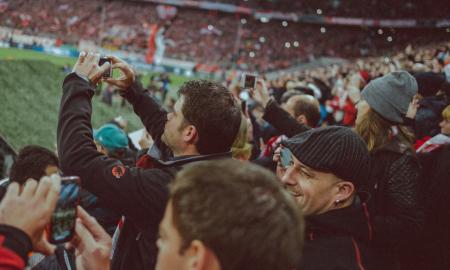 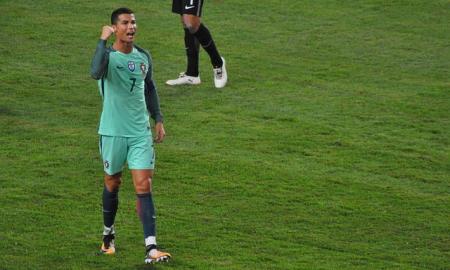