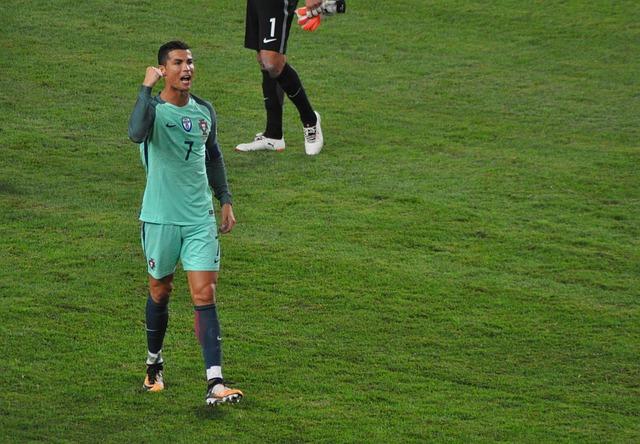 The rumors about Cristiano Ronaldo's return to Old Trafford have never been greater. The Portuguese-born football legend joined the Red Devils 18 years ago. After six seasons, his fans and the entire Manchester United management were not happy to let the goal-scoring machine leave them for the Spanish giants, Real Madrid.

Still, Ronaldo was too hot to remain at Madrid. After setting and breaking records, with several Ballon d'Or, and golden boots, he took a bow as Juventus couldn't wait to get a hold of him. Now, Man-United is making another move to have him at their corner as contacts have been made with Ronaldo's agent, Mendes Jorge.

Will Cristiano move back to Old Trafford? Let's look at the reason for this move and the talks surrounding this sensational transfer. It's Cristiano Ronaldo, for crying out loud, of course, it's going to be the talk of the century.

Why Is Cristiano Ronaldo Moving Back To Man United?

However, at 36, Ronaldo might be impressive but the truth is, his professional football-playing days will soon be over. So it's not a bad idea to make another sensational move. Trust us, a move to Old Trafford will be good for him. Don't get us wrong, the guy is already super-rich. Still, it's going to mean more endorsement and of course, astronomical weekly wages.

At 36 years old, the strike won’t likely come with a staggering transfer fee. But when we say the weekly wages will likely be well over half a million pounds per week, trust us. There are already reports that Ronaldo will be offered around £550,000 per week.

What Are The Fans Saying?

Manchester United fans have never been more pleased. Ronaldo gave them an exciting performance both on the field and on betting platforms like footy accumulators, Williams, Ladbrokes, etc.

Has The Transfer Been Approved?

There's no mincing of words from Manchester United's side. The club has not been doing so great and could use the likes of Ronaldo at their corner. Man-United came in 12 points behind Manchester City in the last premier league title.

What's more, it ended the season rather badly after suffering a surprising defeat in the Europa League. So yes, Ole Gunnar needs some new arrivals at Old Trafford. While contact has been initiated for this monumental move, the deal has not been sealed.

Ronaldo’s contract has not run out with Juventus. The chances are higher that he would move to Old Trafford if Juventus won’t be in the next Champions League.

Conclusion - With Cristiano having a very hot and cold season at Juventus, there will forever be rumors of his next club is Manchester United.
As everybody knows just how much he loved the club. He's always hinted at the potential of returning to the club, but now more than ever it could actually happen.
Especially with Bruno Fernandes, his Portuguese teammate already there to sweeten the deal for him, so we have written this article looking into all of the key variables of the potential transfer to see if it could actually happen.

As with any competitive sport, horse racing is subject to a hierarchy when it comes to meets and races. Whilst we may all be familia... 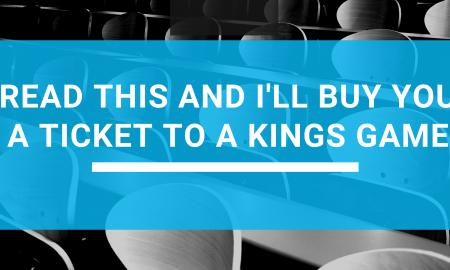 O.K., I lied. No free tickets. It's just a cheap ploy to try and introduce you to ice hockey -- the greatest game on the planet....

Get Exciting Casino Games With No Registrations