Can Charlotte Hornets Make the Playoffs? 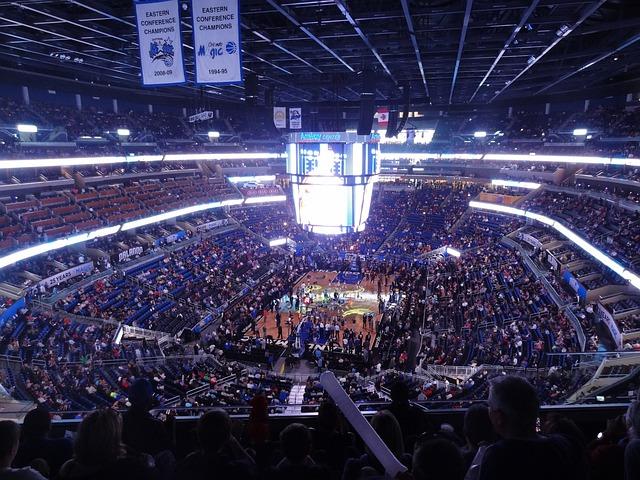 It has been a strange year for sports overall and the NBA is no exception. The season has been full of small upsets and Charlotte Hornets have done well so far to stay on track for a spot in the playoffs, holding a 30-30 record and sitting on exactly 0.500 after 60 matches played.

The Hornets also currently sit in third place of the Southeast division, with the Hawks already having 34 wins in total, making it unlikely that Charlotte can come out on top there. Yet, even the third-place they hold in their division now and the 8th seed in the East Conference would be more than enough to make the playoffs, which they have not done since the 2015-16 season when the Miami Heat defeated them in the last game of the opening-round series.

The most recent win over Boston Celtics proved that Charlotte has what it takes to compete and perhaps even have some success in the playoffs if they can keep up the good form. Should the season end today, the Hornets would have a spot in the extended playoffs, and it’s likely to stay that way through the remainder of the season, with the likes of Washington Wizards now trailing by several points.

This NBA season has been unlike others in many ways. The league has decided to expand the playoffs, which now means that 10 instead of the usual 8 teams from each conference will be granted a spot in the playoffs.

With the Hornets still holding the 8th position, their chances of making the playoffs are significantly bolstered. In a normal season, they would be right on the edge, while this year there is a decent cushion for them, as the Raptors would need to pull off a miracle to overtake them.

Looking at the odds given by the bookies, one may assume that there is a good chance Charlotte Hornets don’t make the playoffs. There are many ways to bet on sports, but the odds for the Hornets making the playoffs currently stand at +100, which is still far from a sure bet.

Regardless of what the bookies may be saying, the Hornets now have the best chance of making the Playoffs in some years, and with the likes of Rozier, Washington, and Bridges regularly putting on a show, making an actual bet it might be a good idea.

The extended NBA playoffs work in a slightly different way than they used to work before. The top 6 teams from each division will progress to the regular playoffs, playing a full series of 7 matches. The teams ranked between 7 and 10 in each Conference will have to battle it out in a one-game “deathmatch”, with 7th playing 8th, and 9th playing 10th.

There is still a chance for the Hornets to make the top 6 in the East as well, but they would need to overtake Miami Heat and Boston Celtics. The good news is that they still have 12 games to play and they just demolished Boston showing they have what it takes.

The final part of the regular season will be exciting to watch as the Hornets get a chance to make their own destiny in each game. A top 6 spot in the East would mean a chance at the playoffs, while a lower position would still give them a fighting chance, with the single game playoff being a slight gamble to say the least.