Five things to avoid in a Foreign Country 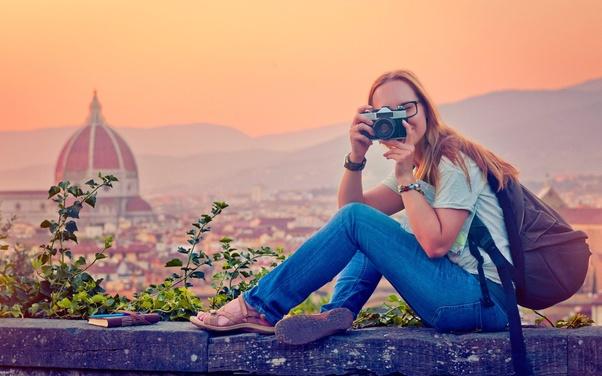 There are certain things that you need to avoid when you are in a foreign country.

Every country has its own culture. People are living their lives concerning their culture. In a Foreign country, people will not allow anyone to disrespect their culture or say something inappropriate.

People living in Islamic countries have different cultures as compare to European and Asian countries. In foreign countries, you should behave in a respectful and mannerable way so that your behavior will not look strange or inappropriate to anyone. People follow their cultural norms and resolutions, so you should be careful while doing any activity.

Your activity should not be considered disrespectful to their culture. For example: While entering into temples, you should remove your shoes. Similarly, while entering the church, your shoulders should be covered with a piece of cloth.

People are very possessive and sensitive about their religious norms and values. That’s why you should respect every culture and religion of the country. There is no strictness to follow in every country's culture or religion, but instead, you have to respect their norms and culture. Give respect to every culture so that everyone feels comfortable with you. When you show respect to other people’s culture, you will have respect from them.

Never use Disrespectful Sign language in a Foreign Country

Sign language is a quick way of communicating with each other. In foreign countries, different signs have different meanings. In different countries, showing a thumb means “Ok.”This sign means that you are doing any task or work and conveying your message regarding that task. You will simply thumbs up to tell that everything is Ok.

In other countries like Iran, Bangladesh, Turkey, etc., this thumb sign conveys very inappropriate meaning. Similarly, in some countries, pointing fingers is considered harmful, so you should avoid pointing fingers while talking or calling anyone.

Using the left hand is considered not good in some countries like Indonesia, India, and many more. In India, using the left hand is deemed to be unclean. So you have to avoid using your left hand as it is considered disrespectful. In many countries like Malaysia, you have to avoid pointing fingers other than your thumb. Patting one’s head is regarded as a sign of appreciation. It means that you appreciate the person for his/her achievement.

But in some countries, patting the head is considered a sign indicating disapproval, displeasure. This is common in countries that incline towards Buddhism. You have to be careful in foreign countries regarding sign language. Don’t use any disrespectful sign language which people find wrong or inappropriate.

Take Notice of your Food Habits

You have to care about food habits in foreign countries. As in China, people don’t eat food to the last bite left on their plate. Eating a full plate is considered a bad habit as it signals the host that food was not enough to eat. After having a meal, you have to leave compliments; it’s acceptable to the chef. In India, eating with hands is more prominent than spoon and fork. But you have to take care that fingers should not be put in your mouth. You always have to eat food with your right hand.

Eating food with the left hand is considered disrespectful. In Italy, it is deemed to be impolite to refuse food offered by the host. So you have to take the food even if you have eaten it. You have to take care of table manners and eat food in a suitable and manageable way. IN Egypt, if you refuse to grab coffee or tea offered by someone, this act is considered rude. In Russia, drinking and offering vodka is a sign of friendship and trust. You won’t give it back or refuse it even if you don’t drink.

Similarly, in an Islamic country like Saudia Arabia, it is considered harmful and disrespectful to touch your plate with your left hand. Therefore, you have to care about food and eating habits in foreign countries.

Other than that is considered inappropriate. If you wore jeans and a shirt, People living in that countries thought it western dressing. Each country has its dress code for different events. For example, wearing a pent coat, jeans shirt is everyday dressing in European countries but is not considered good in Asian countries. Wearing shorts and jeans is deemed uncertain in many countries, but it’s ordinary in some countries. Your dressing should be well so that it does not look strange for other local peoples.

In Abu Dubai, you have to be more covered up. Some religions and cultures have the norm that we should not show too much skin in public. In Japan, it is inappropriate to show your shoulders in public. Therefore you should avoid wearing tank tops without a sleeved shirt underneath. You should dress appropriately according to the foreign country’s dress code. Dressing that looks inappropriate or frowned upon should be avoided.

Avoid getting high in Alcohol:

Consumption of Alcohol is considered flawed in most countries, but in some foreign countries, the people drank freely. In Islamic countries, Alcohol is banned because, according to their religion and culture, alcohol consumption is haram. Alcohol is prohibited in countries like Sudan, Bangladesh, Somalia, Pakistan, etc.

Many of these countries allow no Muslims to consume Alcohol in private places. You should avoid getting high in Alcohol because your nervous and central system does not remain in your control and can perform any inappropriate activity. In Japan, the age for drinking Alcohol is 20, youngers less than that cannot drink Alcohol. Alcohol consumption in the Middle East is illegal; you cannot consume alcoholic drinks in public places. If you have more urge for drinking, you can choose your home for consumption of Alcohol. You can also use a safe and private hotel room for your drinking of Alcohol. Therefore you should be careful in foreign countries and avoid getting high in Alcohol. Avoid doing an activity that will look bad and rude, and people consider it inappropriate.

Before Visiting any Foreign Country Get rid of Alcohol Consumptions Habits. You can always get professional help for substance abuse. Do not go without curing because it can be dangerous for you. 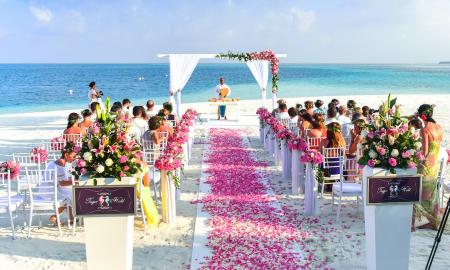 As much as your wedding day is about you, it’s critical that you also take the wants and needs of your guests into considerati... 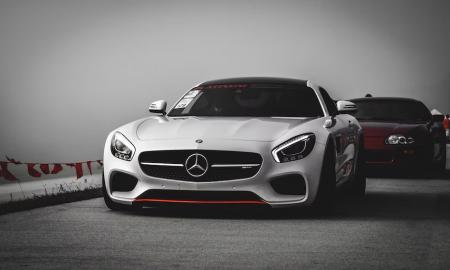 There is nothing quite as exciting as buying your first car, whether you are a teenager or in your 40s! Having a car in your driv... 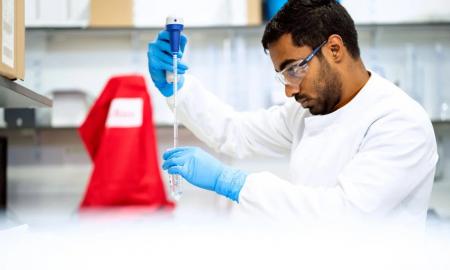 How Polyclonal Antibodies Can Help Us Respond to Rapidly Mutating V...

Antibody-based treatments have been instrumental in combating a number of contemporary epidemics in human and animal populations. Mo...