Victory of Democrats: Joe Biden to be elected as the 46th president of United States of America 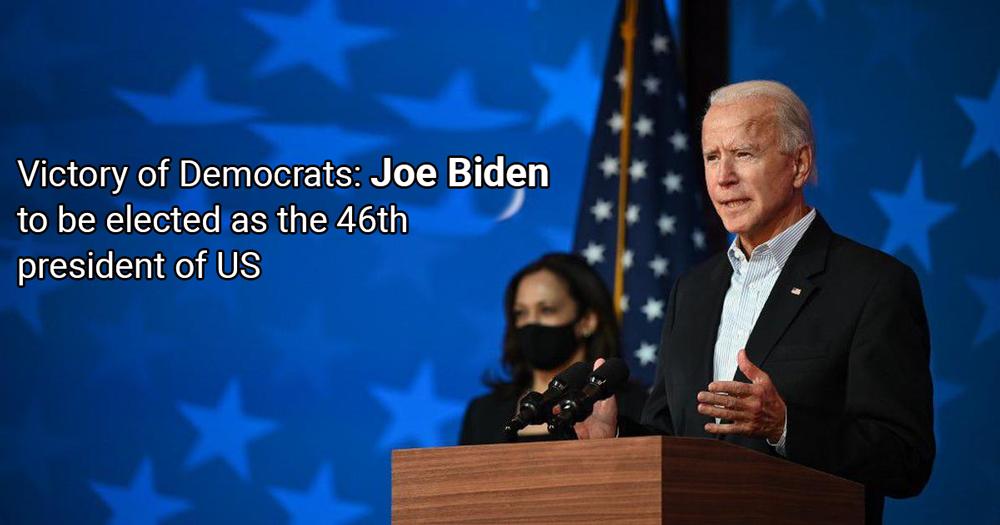 7 November 2019 tuned out to be a big day for the United States as democrat Joe Biden was elected as the 46th president of America. The victory result came out after three days of uncertainty.

Although Trump is still not happy with the results and is planning to take legal action against the counting community. According to him, there is some sought of conspiracy and the actual result is being hidden from the citizens of the United States.

Biden on his winning said, “To make progress, we must stop treating our opponents as our enemy,”. He further added, “The Bible tells us that to everything there is a season — a time to build, a time to reap, a time to sow. And a time to heal. This is the time to heal in America.”

Harris on winning said, “While I may be the first woman in this office, I will not be the last, because every little girl watching tonight sees that this is a country of possibilities.”

On Saturday Biden said, “For all those of you who voted for President Trump, I understand the disappointment tonight, I’ve lost a couple of times, myself. But now, let’s give each other a chance.”

Let's hope for the best and wish that under the guidance of Joe Biden who has served as Vice President of America for 8 years, America will achieve great heights and will maintain peace with the world which was expected by Trump as well. 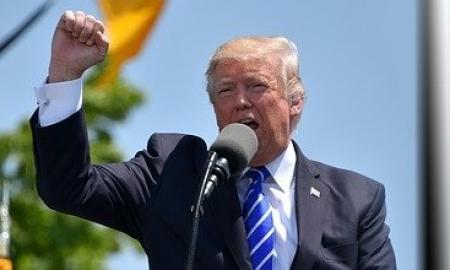 Presidential elections will take place in the US, and therefore the US is witnessing a hot zone. US President Donald Trump has accus...