An Overview of the Performance of Energy Commodities During 2020

Today, most developed energy commodity trading markets have to do with non-renewable sources of energy, with the exception of several electricity generation and ethanol. Some of the commonly traded commodities include crude oil, natural gas, gasoline, coal, and Brent oil, among others.

Traders can invest in commodity trading through regulated futures markets that are mostly liquid. They can also investindirectly through a number of products including exchange-traded funds (ETFs), shares, and contracts for difference (CFDs).

The pandemic, the ensuing lockdown and the global economic shock that resulted has left a huge dent on all kinds of trading, including commodity trading. Prices of commodities have significantly dropped across the board. According to the World Bank in its “Commodity Markets Outlook” issue of April, the prices of energy are expected to drop substantially over the course of the year.

However, the latest figures show that energy prices are gradually increasing. In May, energy prices rose 32.2 percent, while June saw a 24.7 increase. Prices still remain 37 percent below end-2019 levels, but recent gains show a positive trend.

Based on physical characteristics and geography, crude oil has several different variations. Some of the most frequently traded varieties of crude oil include Brent crude and West Texas Intermediate (WTI), also commonly referred to as light sweet crude. Price fluctuations stand at $0.01 per barrel.

Natural gas is one of the most commonly used fossil fuel in the world. Apart from being used for the generation of electric power, it is also widely used in a variety of residential, commercial, and industrial applications including refrigeration and heating. Price fluctuations stand at $0.001 per million Btu.

In commodity trading, gasoline is traded in the form of a gasoline product known as Reformulated Blendstock for Oxygenate Blending (RBOB). Gasoline is used for running all kinds of cars as well as light-duty vehicles. In the US, roughly 47 percent of one barrel of crude oil is used for the production of gasoline for vehicles. Price fluctuations stand at $0.0001 per gallon.

Coal is among the most widely-used fossil fuel and is an energy source powering many industries. It is commonly used in the production of steel as well as for generating power. Price fluctuations stand at $0.01 per ton.

Heating oil is basically refined crude oil. As the name suggests, it is commonly used for heating many homes as well as commercial spaces. In the US, about 28 percent of one barrel of crude oil is used to produce distillates, including heating oil and diesel fuel. Price fluctuations stand at $0.0001 per gallon.

Electricity is used for powering homes, businesses and virtually each and every sector of the global economy. Price fluctuations stand at $0.05 per megawatt hours (MWh).

Ethanol is often mixed with gasoline as a blending fuel. It is a clear and colorless liquid that is mostly produced from grains or sugar. Price fluctuations stand at $0.001 per gallon.

Uranium is a radioactive metal that is commonly used in the production of nuclear energy. Unlike other commodities, uranium is not traded on an open market. Instead, buyers and sellers negotiate private contracts. Price fluctuations stand at $0.05 per pound.

The difference in expected energy demand between developed and developing countries continues to be one of the most crucial trends when it comes to commodity trading. This means that traders should always be aware of any news that could impact energy prices.

While experts estimate that there will be almost a 30 percent increase in the global energy usage over the next two decades, most of the growth is expected to come from developing nations. For developed nations, growth is forecast to remain more or less flat. This means that the entire increase could be accounted for by developing nations mostly alone.

This stresses the importance for traders to pay close attention to the economic growth in emerging economies. Moreover, it is also crucial for traders to be aware of new energy sources supplies in these emerging countries. Countries such as China and India will make important decisions on energy production and consumption in the coming years and these could have heavy ramifications on market trends.

Commodity trading, when done right, can be highly beneficial. Make sure that you use only trusted trading toolsif you wish to trade and cash in. 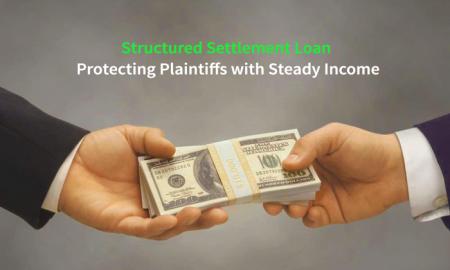 If you are looking for an answer to your financial woes without putting your credit score at risk, you must look at settlement loans... 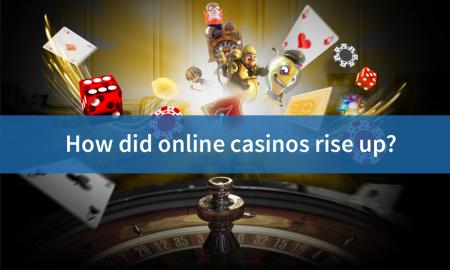