We spend a lot of time, money, care and attention on our vehicles but accidents can happen and there is nothing worse than getting a dint to take the shine off owning a new car.

These can be relatively easy to remove with a technique that has been around for over 30 years, yet motorists still have misconceptions about paintless dent removal or PDR. Let’s have a look at the top 5 myths and clear up any misunderstandings so that if you need smash repairs in Melbourne you can feel confident about booking your car in for dent removal. 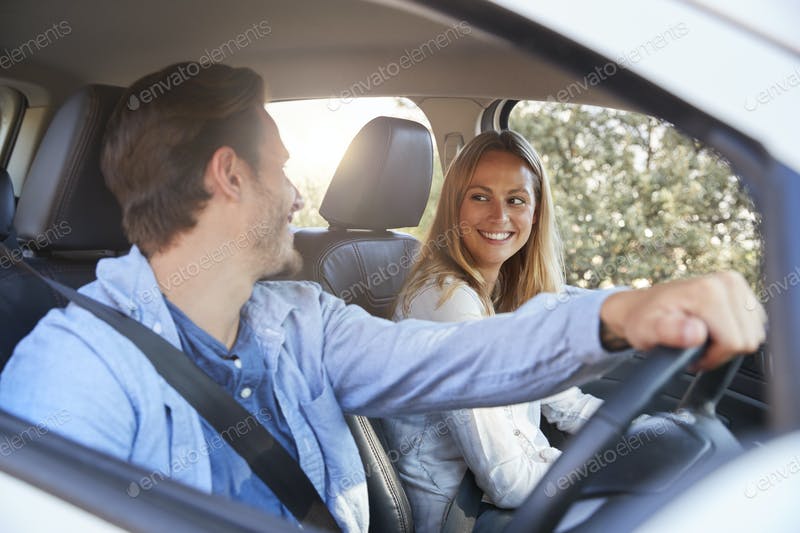 One common misconception is that the mechanic fits the car equivalent of a sink plunger with a suction cup onto the vehicle and pulls the dent upwards. If this was the case, then the paint would buckle and flake causing more damage in the long run. In reality, before technicians carry out this process they undergo training and use specialised tools and techniques equipped for dealing with smash repairs. In Melbourne repair workshops, they use a tool to apply gentle pressure to the external part of the metal and at the same time gently manipulate the dent from the inside of the vehicle.

Clearly this is not the case due to the careful and gentle manipulation of the metal framework around the dent. Metal is a material that once formed into a shape, has a “memory” and therefore when dented, with trained PDR technicians who work the metal underneath the dent, will pop back into shape leaving the paintwork smooth and not stretched. If PDR is not going to be the right technique for the damage suffered by the vehicle then you will be advised of this and need another sort of repair.

However, if you are unlucky enough to get the bodywork dented by another motorist opening their car door onto yours or damage from weather conditions such as hail, PDR techniques can be used.

If it’s a question of just popping out a dent, then I can do this at home!

Even though you may own a toilet or sink plunger, this is not the equivalent of the tools and techniques used by trained technicians dealing with smash repairs. Some people even think that because metal expands under heat leaving the car out in direct sunlight or using a blow torch will help pull out a dent. This or use of dry ice which has also be advocated is a common misconception. In the end, you will cause more damage to the vehicle than the original ding or dent.

A PDR technician not only has access to knowledge and experience but also specialised tools such as metal rods and body picks which push the dint from underneath. Glues and specialist tabs could also be utilised by the technician which pulls the dent at the same time from the exterior of the vehicle. Once they have done this, they look along the line of paintwork to very carefully and meticulously tapping down the repair. This will remove any high spots and blends them, so they match the paintwork around the repair looking as good as new. They also use specific lighting which illuminates the dent so they can carry out their precision work.

Dents will just pop back once the car is driven again!

Not true – today’s vehicles are made from metal alloys which have a memory function as noted before. Once the PDR technician has massaged the ding back into shape, checking the paintwork matches up with the rest of the panel, nothing is going to make it pop back into its damaged state again. This is because of its property known as shape memory alloy, so again, another misconception about a tried and tested method of repair.

PDR is good for just about anything!

PDR is good but if you have had a collision with another vehicle or stationary object or the paint has been chipped off or you have a very sharp dent, these are the sorts of damage PDR will not fix. This is because in these cases the metal will have been stretched and this compromises the paintwork. The PDR technician will go over every scratch, dent and buckle on the vehicle and tell you what they can repair with PDR and what will need other repair options.

So, now that you know more about PDR, speak to the experts in smash repairs in Melbourne and keep your vehicle looking as good as the day it rolled off the production line.

When you require paintless dent repair, it is important to approach professional auto body technicians with the right tools and experience. It is best performed by trained professionals.

We’ve all known this exact feeling before: April is coming to an end and we’re nowhere near ready to go head-on down to ...

Your credit score, also known as CIBIL score in common parlance, provides a numerical overview of your finances. It basically gives ...