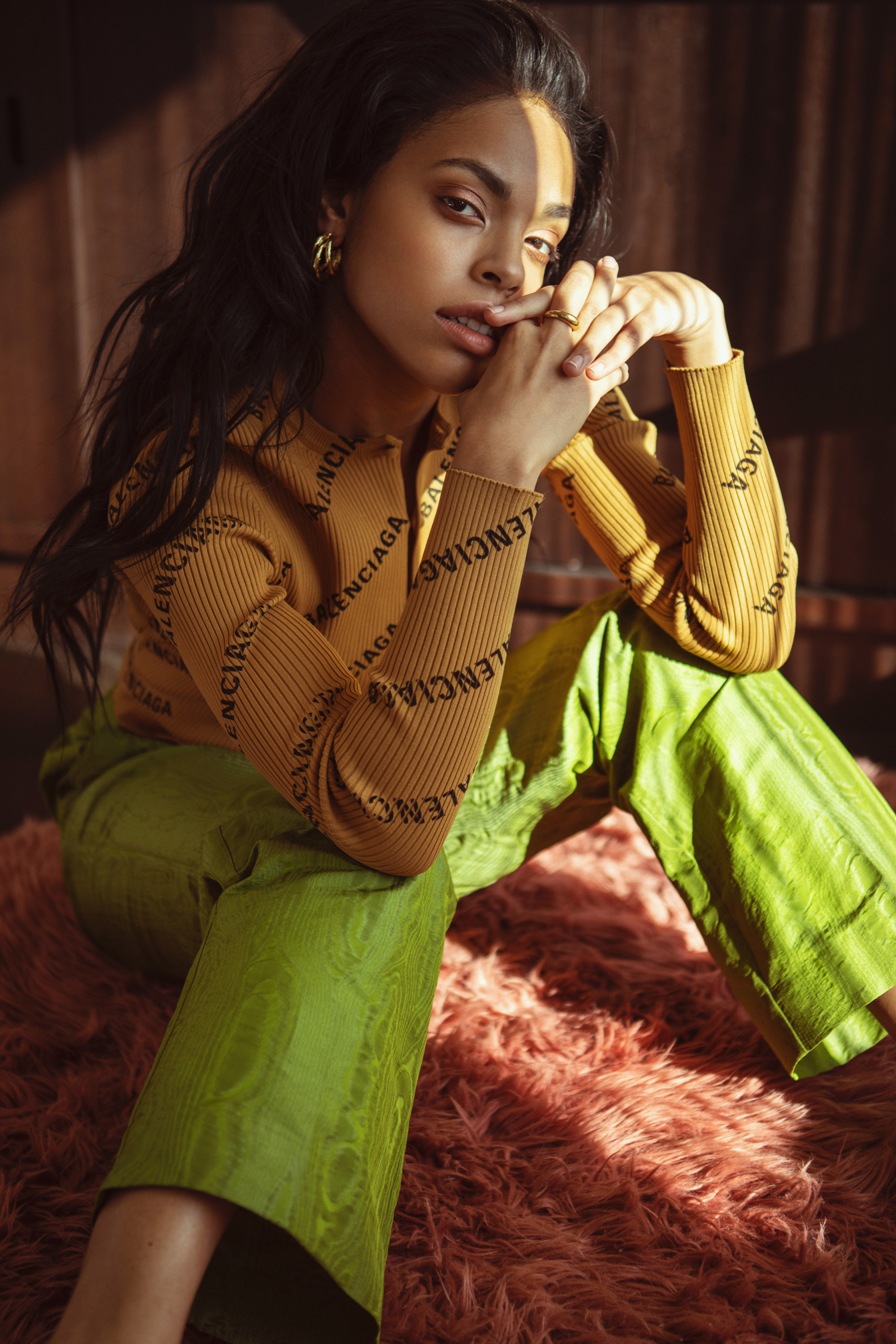 Wanting to make herself as well-rounded of an actress as possible, Bernadette Beck took up martial arts. In doing so, she found that it was easy to do her own stunts on set. The more she did this, the more she loved it, eventually leading to further and greater stunt performing opportunities. It was a natural progression for the seasoned actress, and now, as an industry-leading stunt performer, Beck has a series of esteemed projects decorating her resume in both acting and stunts that she has truly enjoyed.

As an actress, Beck is easily recognizable from her roles in Riverdale, Time for Me to Come Home for Christmas and Girl in Progress, but her work in stunts puts her in the background, acting as a double for the lead actor while still captivating audiences with her dangerous and detailed performances. Stunt work is a vital part of the filmmaking process; subtly and seamlessly blending into scenes.

Beck has been a stunt double on countless projects, from her newest feature film Endless to the popular TV movie series Morning Show Mystery, and many in between. Some of her most prominent stunt work has been in the hit television series Siren, working on ten episodes and doubling for three actresses.

“I heard through the stunt community that a coordinator was working on a new show called Siren, and they were seeking a stunt double who had professional swimming experience. I reached out to him and he invited me to stop by with my headshot and resume. I was interviewed and landed the job on the spot. I ended up completing 10 episodes - doubling three actresses and had some of the best moments of my life working in the ocean,” said Beck.

Siren takes us inside Bristol Cove, a coastal town known for its legend of once being home to mermaids. When the arrival of a mysterious girl proves this folklore all too true, the battle between man and sea takes a very vicious turn as these predatory beings return to reclaim their right to the ocean.

“The story in itself is so new and enthralling – the fact that we’re finally exploring the mythological side of mermaids depicted by ancient civilizations is so refreshing. This gives a voice to underrepresented cultures – these cultures have been storytelling for centuries and our writers are now sharing this unfounded knowledge of the underwater world,” said Beck.

Beck has been swimming for over 20 years and began scuba diving in the Pacific North West years ago. As a performer, she always wanted to have the opportunity to put those skills to the test on camera. When she heard of this opportunity and magical story, it felt like a dream come true.

“During the duration of the show, I had the privilege of stunt doubling for two mermaids and a nurse who is ironically attacked by a mermaid in captivity – trust me, the mermaids in Siren are more like those found in ancient mythology and less like Disney’s Ariel. It was an incredible experience being able to play characters from both sides,” she said.

Beck loved the years she spent working on Siren. To mimic swimming like a mermaid, she studied how dolphins swim, and adopted a similar style with the tail. She wanted to be as authentic as possible in her work, and that determination paid off for the show. The level of attention and accolades the show has garnered was greatly due to its breath-taking underwater choreography. Much of Beck’s work takes place in those scenes – a thrilling oceanic story about mermaids where she had the privilege of telling the story underwater.

Siren has garnered awards and nominations from such industry leading award organizations, including Teen Choice Awards, Leo Awards, The CAFTCAD Awards, and The Joey Awards. Additionally, the series has aired with highly impressive ratings across renowned networks such as Freeform, ABC Spark, Syfy and Walt Disney Television. Beck is so proud of everything the show has achieved.

“It was such an incredible experience working on an oceanic based television show. Our cast and crew came to Vancouver from around the world. Each and every one of them brought so much value to the show, and it was inspiring to witness them in action. It’s really no mystery as to why the series has garnered so many high reviews and nominations,” she concluded.