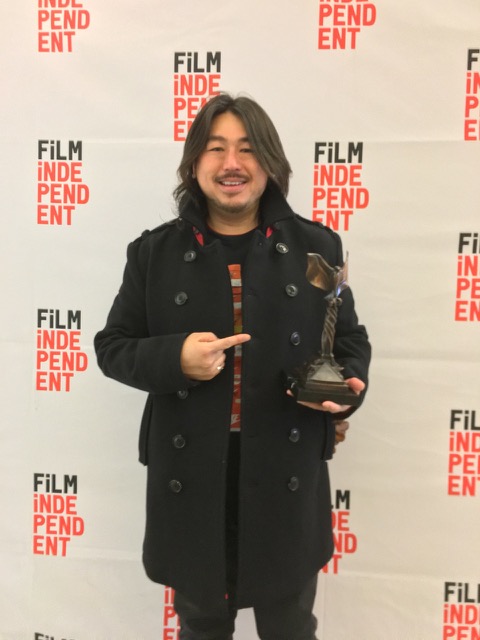 The light and the dark, yin and yang; this necessary and uncomfortable balance is the world that we know. The struggle between different schools of thought and action seems all consuming in the world that we know. Witnessing this different but complementary partnership can be informative and entertaining in film. Viewing the subtle choices that propel our actions and eventually define who we are is more digestible when done through a proxy; thank you actors. Now that streaming services have given all of us a vast library of cinema, the time is ripe for exploration of what separates “us” from the “them” who might not be so different. Consider the great crime duos in your favorite films: Travolta and Samuel L. Jackson (Pulp Fiction), George Clooney and Quentin Tarantino (From Dusk Till Dawn), Leonardo DiCaprio and Jonah Hill (The Wolf of Wall Street), Edward Norton and Brad Pitt (Fight Club). Though they worked together and were confidants, there was always some contrast between them which made their differences work, though not always with great results. Another benevolent gift of streaming services is to discover other great films you may not have seen that present a similar quality. Three Sixty is an Australian film about kidnapping. Though the premise is not new, it’s the chemistry and performance of the cast which makes this film stand out; in particular, that of Eddie Tang as Zac (Happy Feet Two, 2006’s Oscar nominated Superman Returns) and Eamon Farren as Roc (Netflix’s Witcher series, the 2017’s Twin Peaks) as the kidnappers. Their performance presents everything that is so transfixing about the previously mentioned films; drama, dark humor, and charisma. Thanks to Amazon Prime, Three Sixty is a click away for lovers of this genre.

Zac and Roc are guilty of the something we all seem to share, the desire to make great money quickly. Their predicament in Three Sixty proves that there is no short path to money without breaking the law and making yourself vulnerable to potentially disastrous consequences. A local nightclub owner offers them the chance to improve their finances within a short period of time, as long as they have no problem with kidnapping. When the duo abducts Cheryl (played by Ella Bowman), the girlfriend of a famous footballer, Zac decides to maximize their earning potential by keeping her in hiding and raising the ransom. They soon discover that their abductee is not what they expected and tables are turned. While both perpetrators are definitely a willing part of this crime, Zac is more the result of mixing with the wrong crowd than anything. As Tang tells it, the key to presenting a likable kidnapper is in what’s underneath the surface rather than his felonious actions. Eddie stipulates, “I played Zac in a very subdued manner, almost as comic relief; in a deadpan way, not as an overt clown. There’s a sweet spot between overplaying and underplaying the comedy of a character like him. I was truly happy that audiences found such likability in Zac. It’s not easy to win over a crowd to embrace someone who is in fact a kidnapper.” Critics and peers were also wowed by the performances in the film, as evidenced by its status as an Official Selection at Flickerfest (Academy accredited), Hollywood Film festival, Sydney Cockatoo Island, Cleveland International Film Festival, Carmel Art, and Bay Area film festival. By director Dan Mitchell’s estimation, “Eddie was simply irreplaceable in this film. The tone that was suggested in the script could not have come out as perfectly with any other actor. I think we owe a great deal of Three Sixty’s success to his exciting and endearing performance.”