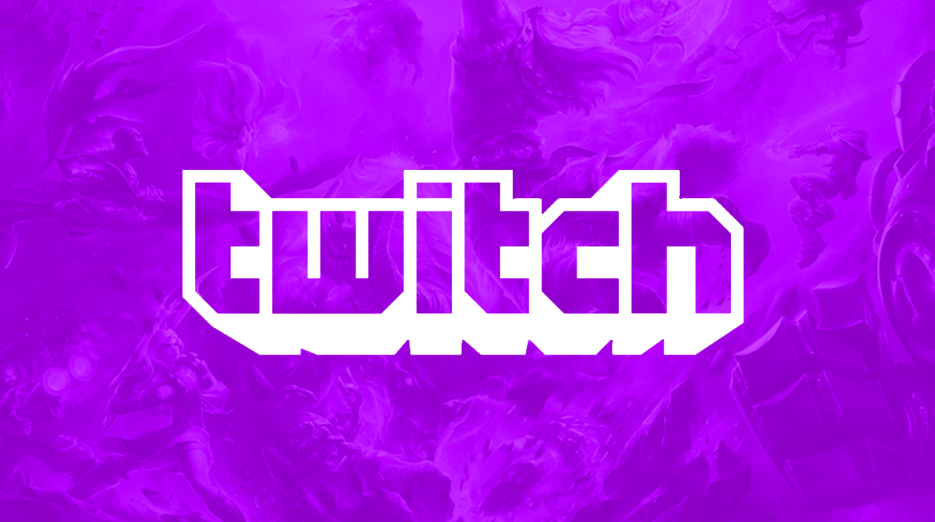 Almost everyone has heard of Twitch. But do you really know the details on what it’s all about and how the service could be applied? We’d like to share with you the story of Twitch’s success. Moreover, we are to describe its key possibilities, so you’ll know how to enjoy that platform to your best advantage.

How the story began

In 2011 one little company called Justin.tv got lucky to receive $8 mln as venture capital investments to enhance its further growth and development. At that time the platform represented a really small streaming solution, broadcasting different events from Justin Kahn’s life, who was a co-founder of that platform.

Gideon Yu - the former YouTube CFO - decided to join the project, so the monetization process had begun. The future progress of Justin.tv company was to the credit of that man.

Obviously, specific restructuring measures had to be taken. At those days Justin.tv wasn’t very popular, and the decision was to divide it into two different projects:

The second resource seemed to be more promising, as it was necessary and needed. Moreover, Justin Kahn himself didn’t have any faith in Twitch’s success. However, what a twist! The public turned out to have a totally contrary opinion.

It’s a live streaming platform that succeeded to become demanded since game players simply loved it. No one could even dream of such popularity!

In the first place, the Twitch creators expected the audience to organize some kind of reality shows of their everyday routines. However, the demand for games was so great and strong - by the by, it’s still high even nowadays - that any other idea didn’t make much sense and was given up since it could make only worth by distracting users’ attention from the major objective of such a popular broadcasting platform.

While live-streaming apps development it’s vital to act wisely making well-considered decisions, and the owners of Twitch did the right thing.

Little time passed, and the same year during the 2011 international game exhibition Twitch successfully presented its very first app. Preliminary reviews proved that quality meant a lot to the audience, so the Twitch creators had reacted immediately to upgrade the solution stuffing it with numerous valuable and practical instruments for streamers to enjoy.

The redesigned app with great features implemented enabled to attract many more users.

Ta date, Twitch is proud of its regular gamers, as well as the enormous amount of official channels being in the possession of key gaming developers. Blizzard happened to be the first one to apply live streaming approaches to broadcast the tournament, BlizzCon carnivals, and professional gaming events.

At present, Twitch takes great pride in its 15 data processing facilities, and each of them is fitted with all equipment required. Every month 55 mln unique visitors happily enjoy all the advantages the service provides. Averagely, each user watches videos for 1,5 hours with no interruptions.

Furthermore, the service doesn’t have any broadcasting restrictions, so the audience enjoys outputting videos in high definitions at a high speed.

Undoubtedly, Twitch is a true boon to entrepreneurs. It’s a source of billions of income with little effort. What a great story of success!

Did you know that an average Twitch streamer enjoys the platform a minimum of 40 hours every week? Actually, great Twitch players make a living by means of multiple solutions the service provides, so let’s explore what those are. 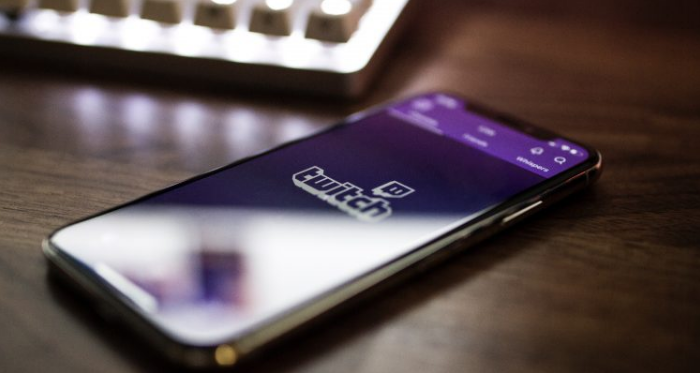 The resource provides specific opportunities to make money, and we shall review each option.

When starting your way on Twitch, those are the two schemes available for your channel monetizing.

Before being qualified to become a part of the TwitchAffiliate Program, one shall:

Once you meet those criteria, you’ll manage to take advantage of the following:

In its turn, the Twitch Partner Program is for the service’s greatest streamers. It’s exclusive. Users aren’t applying themselves but invited to join it. There aren’t set criteria, however, Twitch representatives claim that potential partners are evaluated for the content, the average concurrent viewers, stream frequency and scheduling.

You’re lucky to get accepted to be a Twitch Partner, thus, you’re free to enjoy such benefits, as:

Streamers are truly fond of such an approach since it serves to be a source of fixed and regular income. It’s $4.99 for adding subscriptions, and the collected amount is divided, so a streamer gets 50% and Twitch receives the other half.

Partners, as well as Affiliates, can charge their subscriptions.

While watching Twitch, you probably noticed the signs popping up and informing that someone had bought/renewed a subscription. Streamers make such encouragement for those who enjoy seeing their names on the screen.

Being a Twitch Partner you fully control the ads, so you can decide on its frequency and duration. You’re sharing that revenue with the service. The most interesting part is that the more the platform gets, the more it’ll pay you.

You’ll get a flat rate CPM, which is the cost per mille. Basically, it’s the cost per every 1.000 views. Such a rate could vary depending upon the season, say, it’s higher during the holidays. You might expect to get more when launching something huge.

Moreover, stats prove that gaming brands are spending more at the end of a quarter rather than in its beginning. 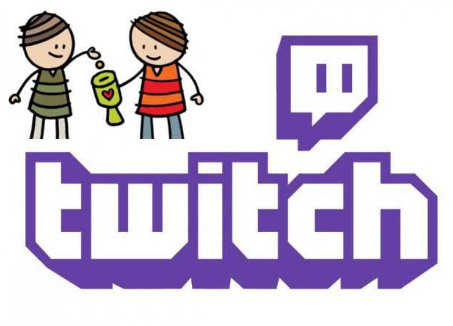 It’s quite convenient since you could receive donations on the platform itself, or you’re able to do so via 3rd party web resources, and Patreon is one of them.

To make it work, you shall include a separate link by means of various services, say, PayPal.

Regarding Patreon, first of all, you’ll require setting up your profile. You’ll be able to link to your Patreon’s account directly from Twitch or your social media profiles.

Whenever you make your name on the platform, there’ll be users willing to purchase your customized goods, for instance, t-shirts, coffee mugs, and the like. Simply put a link on your Twitch page to lead those people to your e-store.

Recently brands have figured out that the Twitch relevancy turns the service into a great place for sponsorship deals.

The key point here is to stay authentic to your people promoting only useful and beneficial products, and there won’t be any problems.

In case you’re planning to develop a video streaming solution, look very closely at Twitch to learn from its experience.