Is The UK Heading for Another Recession? 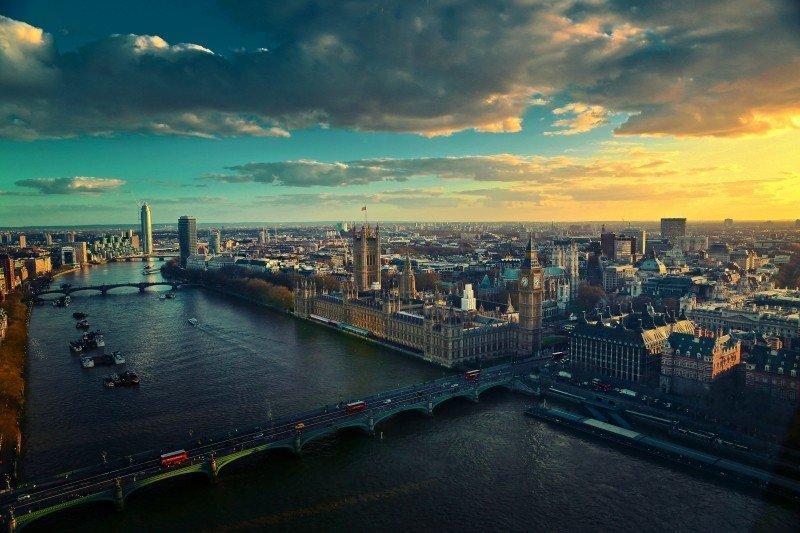 It seems like yesterday that the UK got itself out of one of the worst economic recessions it had ever witnessed. The financial crisis of 2008 was the equivalent of the 1929 Great Depression and was caused by deregulation in the financial industry. Following the recession, employment began to increase again, and the country started to economically grow despite its impact on multiple industries. But, as growth continues to slow down for the UK's most important and influential sectors together with the looming exit from the European Union, it looks like the country could be heading for another recession. There's no doubt that Brexit and a recession is going to affect every single person living in the UK in some way or another. The younger generation may get hit with higher food prices later on in their lives, and those who are investors might not get the same returns they first expected. In fact, this is why so many are looking at where to invest money now to secure a sense of financial security.

The Worst Performing Economy In The World

The UK is, in fact, one of the worst-performing developed economies in the world since 2017. Last year the country saw an annual growth of 1.3%, which was less than half the average among the nations who are part of the Organisation for Economic Cooperation and Development (OECD). This poor performance means that the UK is now 31st out of the 35 countries that form the OECD, which is the worst economic period since Theresa May lost the parliamentary majority back in 2017. Additionally, almost every country that forms part of the OECD has outperformed the UK in terms of investment and exports because of the economic uncertainty that surrounds Brexit. Those high up in the manufacturing industries say that their strategic planning is at risk, and many of these believe that manufacturing will plunge into chaos once the UK leaves the European Union.

However, there is no way of knowing what is going to happen once the UK leaves, and that is the problem; no one knows. Despite this, it is difficult to argue that the UK is poorly performing just because of Brexit. In fact, the entire global economy could be heading for a recession, and there are many financial analysts out there that say it isn't surprising at all. Recessions are an inevitable part of the global economic system and occur every few years due to production cycles and levels of consumption. Experts believe that a global recession is due because we have not suffered one in over a decade.

The Construction and Property Industries

The property industry is usually one of the first to crash when market prices fluctuate. The volatile world of property means that house prices can move up and down very quickly, which results in extreme financial uncertainty. The construction industry could also be hit after suffering a century level low in 2019. This sector accounts for roughly about 5-6% of the total UK economy and 7-8% of all jobs. Most often, manual labour jobs are the first to be hit when there is a negative downturn in the economy, which is a massive blow for one of the UK's most lucrative industries.

What's In Store for The Future?

The vote to leave the European Union has no doubt jolted the financial market, but there are now better financial resources in place to help banks navigate any future storm. The Bank of England also regularly carries out "stress tests". These types of tests are designed to analyse and evaluate a range of scenarios such a sudden negative downturn in economic conditions to ultimately check whether the banks can cope or not. It has also cut interest-rates and rolled out other measures to help increase the amount of consumer spending in the economy. This, in turn, will help boost employment rates. So, when thinking about the 2008 financial crisis, the UK now has a system in place which is much safer than what it was back then. However, there isn't a single person or member of government than can prevent such a crisis from ever taking place again

Trading in Turbulence Cryptocurrency trading has become popular all over the world in recent years, but those interested in enter...

Introduction Compliance, governance, and security are all important aspects of a business. Even though cybercriminals are often ...

Earning decent profits in the stock market can be quite profitable. However, one of the most certain things about stock market inves...