7 American Mall Transformations You Can Learn From

There is nothing quite like investing in a building and giving it a new lease of life. From churches and museums to shopping malls and office blocks, you can do a lot with a building no matter what it used to be before. If you have invested some money in a new space, you may now be stumped about what to do with it. Shopping malls have been an American institution for many years now, and yet because of the competition with companies like Amazon and other online vendors, shopping malls are standing empty.

Many of them have stopped attracting customers, with the convenience of online shopping being preferable than heading out to the stores themselves. So, you’ve now purchased a shopping mall, but you don’t have the customers to fill it even if you do fill it with the best shops out there. What are you going to do now? 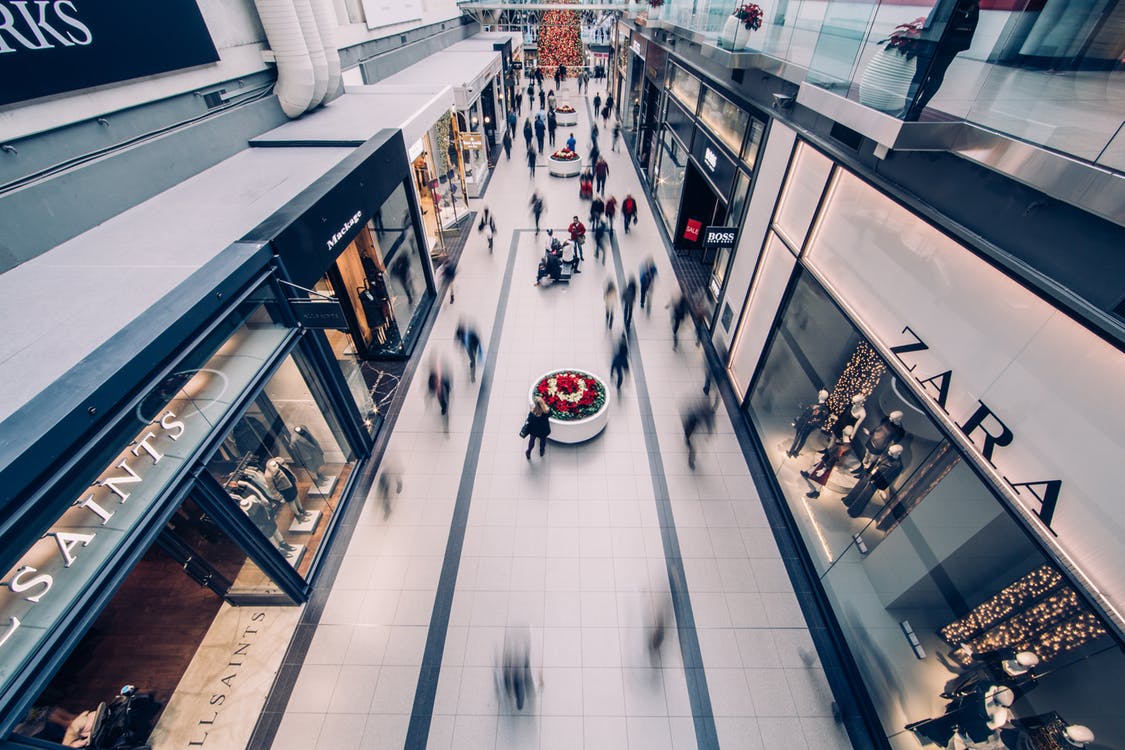 Well, one option is to think about redevelopment and adaptive reuse. You may have had a business idea to buy and fill a shopping mall, but if you overshot it and you now have to do something with it, then reusing it for a purpose other than what it was intended is a good idea. You have a functional space right here, and you can use it for anything you like. If you are in need of inspiration, take a look at the list below. We’ve covered seven different American malls that stood the test of time for many years before being redeveloped into something completely different.

Over in Austin, TX, Highland Mall was one of the very first suburban malls that was opened in 1971. By 2010, all 81 acres of Highland Mall were almost abandoned. This was because of the neighboring Community College buying up the property in the vicinity. The school, over the course of four years, turned the once-popular shopping mall into an education center that was lit naturally, with light flooding into the windows from all angles. It opened for the first phase in 2014. Not only that, it opened a Bioscience Incubator recently, and this provides a space for companies to develop medical devices and other pharmaceuticals.

Located in Nashville, the 100 Oaks Mall opened its doors in 1967 and eventually closed down. Never fear, though! Half of the 800,000 square feet space was leased in 2007 to the Vanderbilt University Medical Center. The other half of the mall is reserved for stores, and people can still browse the stores while also looking through the offerings of the university clinics and offices.

Mountain View hosted the very first indoor mall that closed down in 1983. It was shut and repurposed as an office complex used by Hewlett-Packard and when they moved out, Google moved in. They purchased the mall in 2013 and is now the Glass Headquarters for Google.

When it first opened, the Tri-County Mall was thriving and filled with businesses. However, its decline through the 90s saw it sit vacant for years. It was purchased in 2009 by the Beech Park Baptist Church, and since then it has changed out the 30-lane bowling alley for an 800-seat sanctuary. The congregation is growing, with one of the stores in the mall changed into a classroom space for religious teaching.

It used to be that you could visit Niagara Falls and see the Rainbow Centre Factory Outlet. It lasted for seventeen years before it closed in 1999. It wasn't too far behind the Burlington Coat Factory when it closed down, and a third of the space was reopened in 2012. This was christened the Niagara Falls Culinary Institute, with seven teaching kitchens. You can also visit a Barnes & Noble, a wine boutique, a deli and a patisserie.

Tennessee had a lot of malls! This one was in Antioch and held 249 stores. When it closed, only 12 remained open! However, this mall didn't wait around for repurposing. It was only a year later when it opened as the Global Mall at the Crossings. There were both international and home-grown retailers who moved in to keep it going.

This was actually the very first mall in Jackson, opening in 1970. However, before the turn of the 90s, other shopping malls had poached most of the businesses who were resident here. In 1996, Dr. Aaron Shirley revitalized the mall, turning it into a healthcare facility for the underinsured communities. It’s now known as the Jackson Medical Mall Thad Cochran Center.