Why Is It So Important To Take Photos After A Car Accident?

If you are unlucky enough to be involved in a car accident, the steps that you take immediately afterward are very important.

If you are unlucky enough to be involved in a car accident, the steps that you take immediately afterward are very important. If you don’t know how you should react, read this guide to dealing with a car accident and the steps that you should take. The most important of those steps is documenting the accident. When you are involved in a crash, it’s absolutely vital that you take plenty of photographs to document the event, but a lot of people don’t. They don’t think it’s that important, and they come to regret it later. So, why is it so important to take photos after a crash and how do you do it? 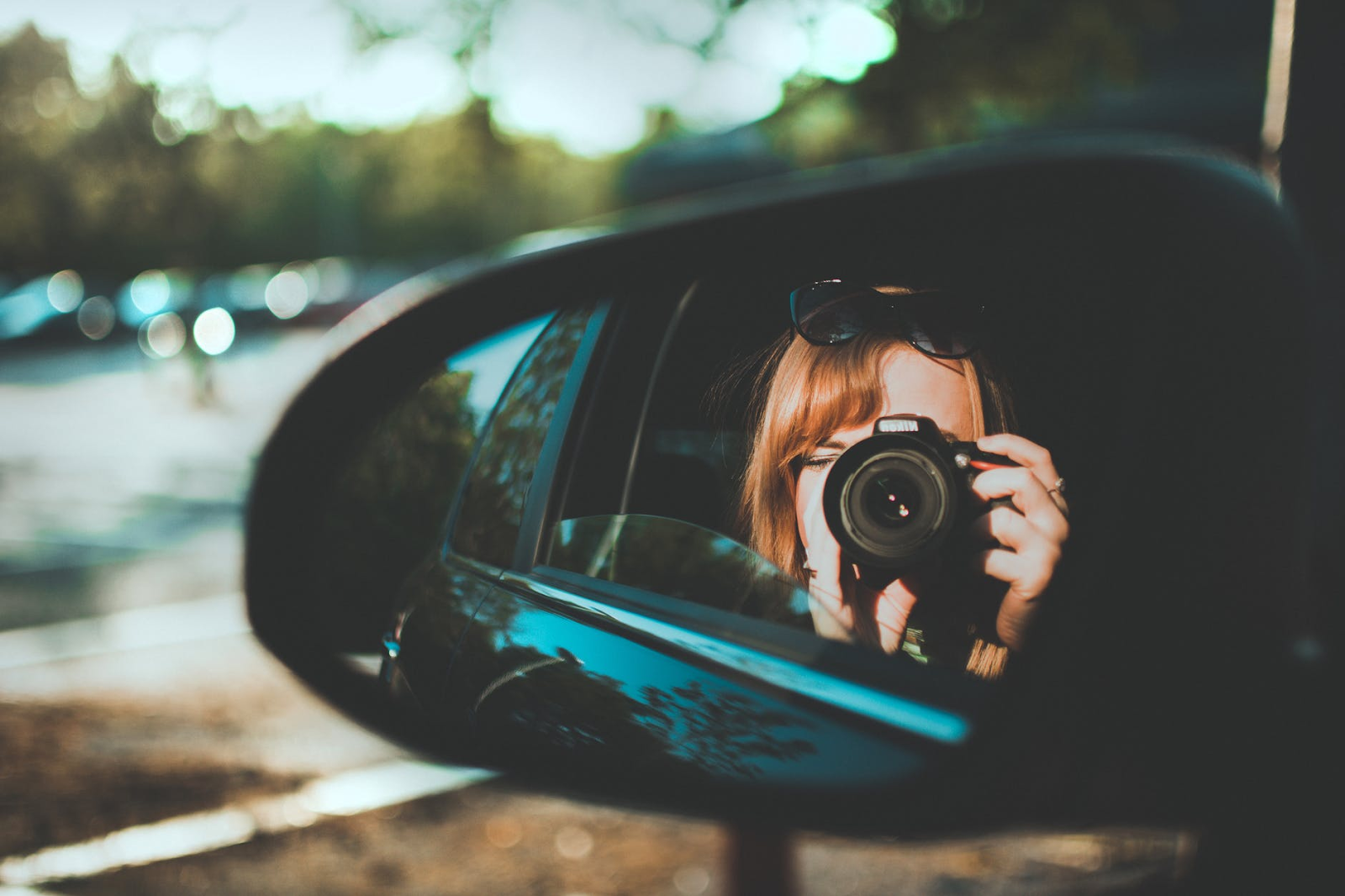 The main reason that you should be taking photos is so you can make an insurance claim. Before your insurance company pays out, they will want to know what damage was sustained and the cost of repairing the car. It’s easy for people to exaggerate and lie here, so they can get more money out of the insurance company, which is why evidence is so important. Before any of the damage is repaired, you need to document it all so you have proof to give to the insurance company.

If you are involved in an accident and you believe that the other driver was to blame, you may be able to make a compensation claim against them. If you speak with a car accident lawyer, they will be able to help you build a case and if you are successful, you could be awarded money to cover the cost of your car repairs, plus any medical bills that you might have, as well as extra money in compensation. However, evidence is absolutely vital in these cases. If you don’t have any evidence then it’s your word against theirs and you are not likely to win. Documenting the damage that is done to the car is important, but it’s even more important that you document any injuries that you may have sustained. If you wait too long, the injuries will heal and there may not be any way of proving that you had them in the first place. You will be examined by a doctor during the process but the severity of injuries can change after just a few days, so taking some photos immediately after the accident will give a clearer picture of the full extent of your injuries.

Blame is also very important in compensation claims and if you cannot prove that the other driver was at fault, you may not win your case. Photographs can be a big help there because the scene gives a lot of information about things like the speed of the car and the actions of the driver leading up to the crash. Pictures of the scene, when analysed by experts, can help to work out exactly what happened, so they are incredibly valuable.

If somebody is seriously injured in an accident, there is a chance that it may be a criminal matter. If that happens, it’s always good to have a lot of evidence. The police will make their own reports, of course, but the vehicles may be moved before they arrive. Any photographs that you take can be a big help to the police when they are trying to determine what happened and whether anybody should be charged with a crime.

How To Take Good Photographs

So, now you know why it’s important to take photographs after a car accident, it’s important that you know how to do it properly. Quality is the most important thing because it doesn’t matter whether you have hundreds of pictures from every possible angle if you can’t really see anything. Most phones have a good quality camera on them these days, just take your time with the photos so they are all as clear as possible.

When you are documenting damage to the car or any injuries that you might have, it’s important that you get plenty of close ups. You need as much detail as possible so a few wide pictures of the car won’t do it. Even tiny dents and scratches should be catalogued with a close up picture so you have a full record of every single piece of damage. When it comes to injuries, it’s a good idea to take photos daily so you can document the healing process.

As well as the close ups, you need to get some wide shots of the entire scene, with both cars. This will help you to get a clear idea of the cause of the crash and it may be important as evidence later on.

Don’t underestimate the importance of taking photographs after a car accident, and make sure that you follow these tips so you can get the best possible pictures.

0 comments on Why Is It So Important To Take Photos After A Car Accident?