The Most Prominent Use Cases of AI and Neural Networks Today

Let’s look at five of the most famous industries and market niches that benefit from using AI algorithms and neural networks. 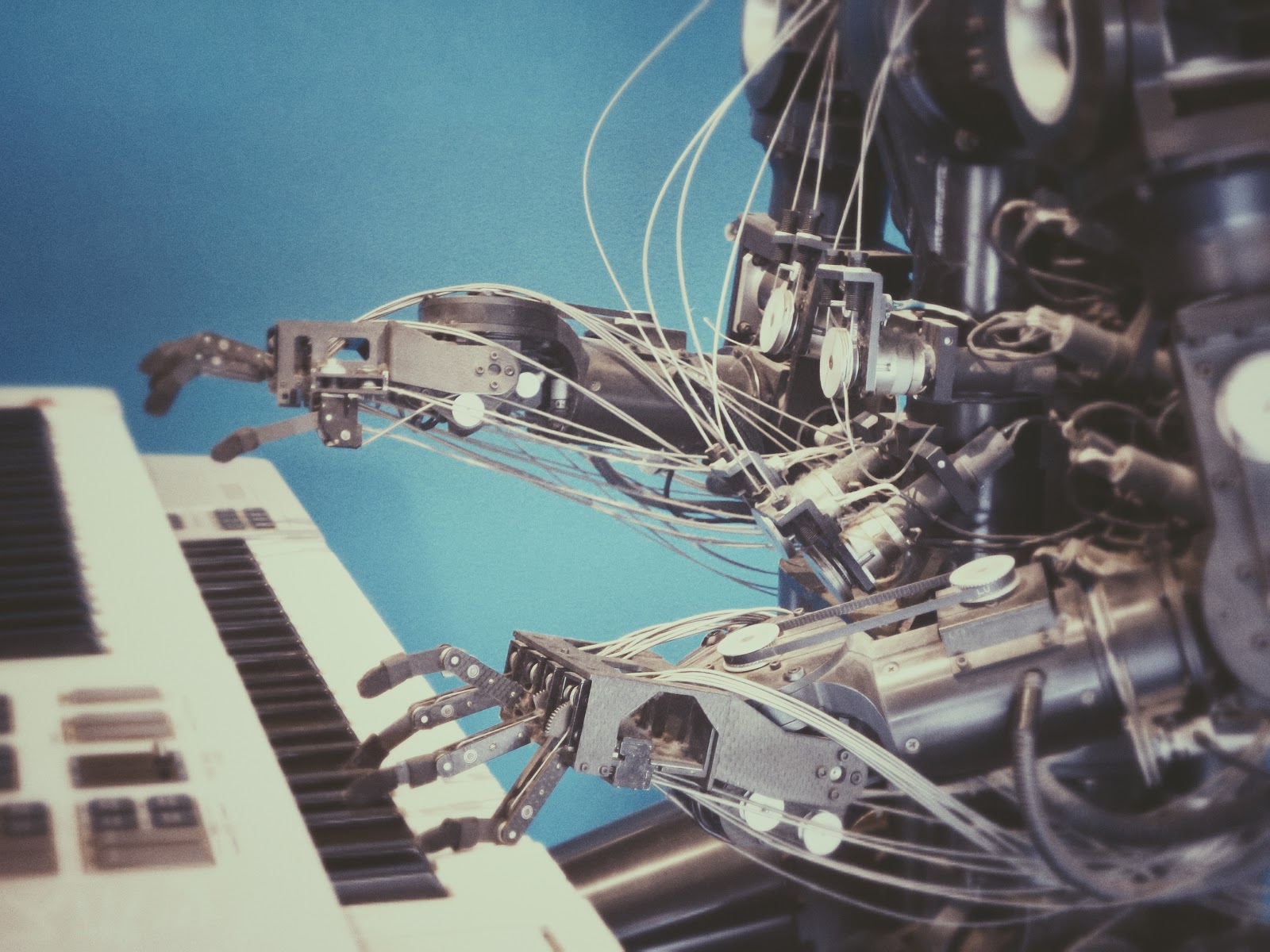 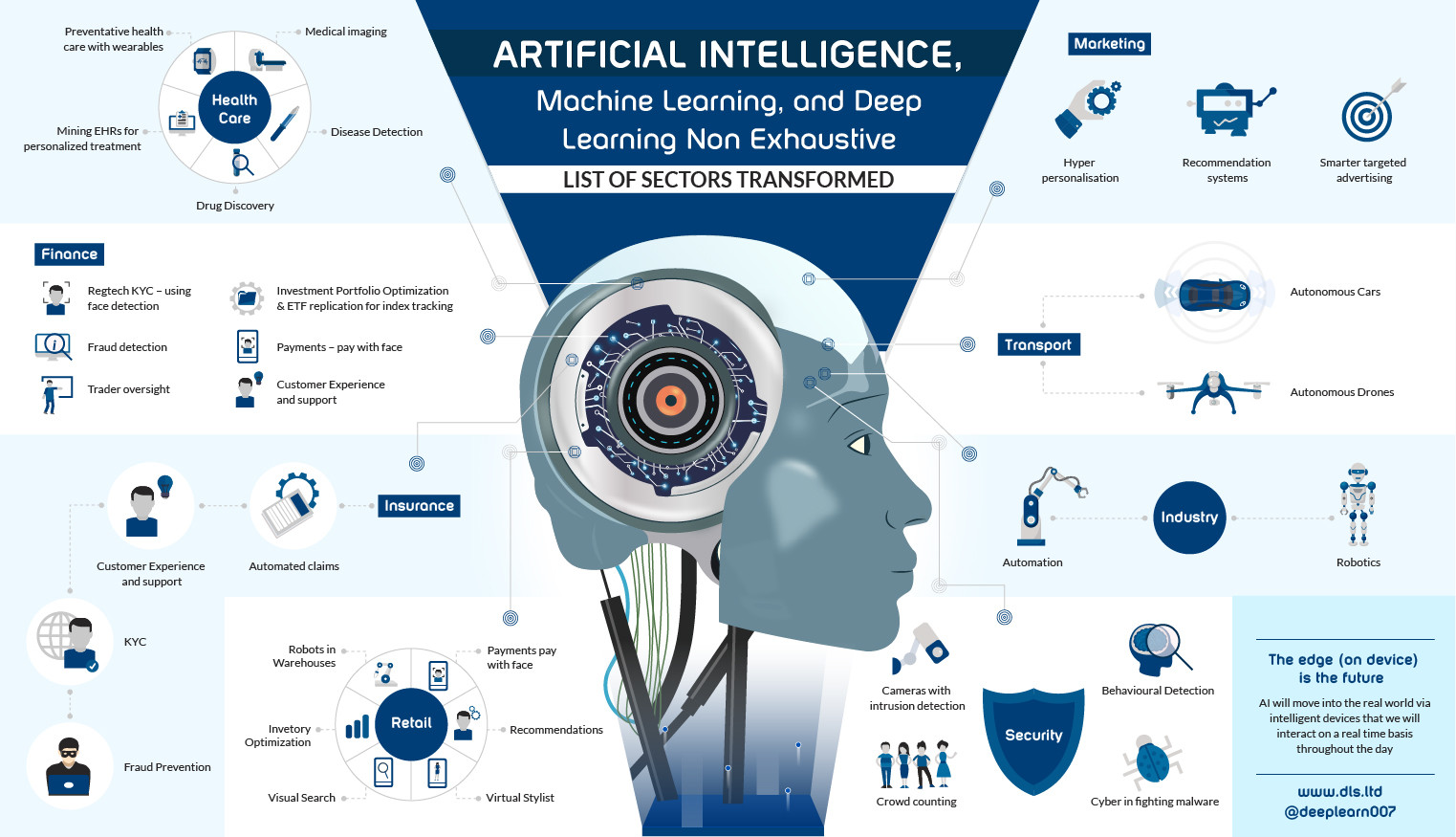 Artificial intelligence sounds like something well-known and familiar but it turns into a complicated idea when we try to define it. Strictly speaking, there are no pure AIs today. Humanity isn’t as proficient at creating artificial brains, as for now. However, we already have various so-called weak AIs that are focused on solving a specific task such as driving a car or analyzing your brand’s performance.

AI and neural networks are slowly conquering our minds and daily lives even if we don’t realize it. While 33% of the customers surveyed by Pega think that they use AI-driven services, actually, 77% of all the respondents use these systems. Business owners also consider implementing of self-taught smart machines as a valuable opportunity, according to the research conducted by MIT Sloan.

It doesn’t matter whether you are a common customer that talks with his/her Siri and wondered how this stuff works, an entrepreneur that wants to know more about AI advantages for business strategies or a developer that pushes the whole industry forward, the following info will be useful. We will briefly cover the main ideas of and then proceed to the real use cases. Some of them are really tricky and feature high software development rates!

Concepts of AI and Neural Networks

To not be confused with different definitions, let’s agree on the basic terms (at least, for this article). The topic includes two of them so here are our vision backed by leading industry experts and dictionaries:

Put simply, all neural networks are AI examples but not AI systems are based on neural networks. Today, this technology is the most efficient and successful so both terms are often used interchangeably.

If you want to dive in the world of AI and find answers to all possible questions, check out this amazing article (the real science work!) created by Tim Urban and published in its famous blog Wait But Why. It clearly explains the concepts of weak and strong AIs, ideas behind neural networks and possible future scenarios.

While we still didn’t reach the point of no return when a computer created by humans can develop itself insanely quickly, our scientists and programmers are successful enough to deliver various powerful weak AIs. Where are they used? Let’s check together.

Without further ado, let’s look at five of the most famous industries and market niches that benefit from using AI algorithms and neural networks.

Okay, you know what we will talk about here. Self-driving cars. The real future is here as various companies test their autonomous vehicles. From large Uber-like brands to small startups, manufacturers and developers try to catch the wave and become great market players on this field. Technically, they all use neural networks and machine learning.

Smart cars that can drive without, well, drivers are based on the ideas of constant analysis of surroundings: roads, people, other cars, signs, patterns, etc. They check details, analyze them, and learn to recognize objects correctly to become the best drivers overall. Are they successful? Not at all but we are sure that self-driving vehicles will become common soon.

In this industry, everything is based on data processing, too. Different viruses, worms, and other types of malware evolve quickly so humans barely can spot them and destroy with equal speed. For this, we can use AI machines that detect hacker attacks, study malware patterns, and remember each and every bit of information. They can react to threats way quicker and protect more users, obviously.

Respectively, hackers also create their own AI so this battle moves from human-human competitions to machine-machine duels.

What would happen if Ben Affleck replaced Leo DiCaprio in Titanic? Or if Wes Anderson chose South Africa as the main location for his Isle of Dogs? There are a lot of questions that disturb filmmakers and they barely can answer them without delivering a film and testing it on real customers. Modern technologies can reshape the whole industry, though.

When experts feel skeptical about these ideas because AI systems deliver pretty obvious suggestions and base them on the analysis of past works, predictive platforms can change Hollywood soon. Think about Netflix that sets new industry standards, particularly, because of constant analysis of viewers’ opinions.

Read more about AI systems used in modern filmmaking industry in the comprehensive guide by Verge.

Okay, this one is pretty simple. Probably, when you hear about AI, you think about all these robots that assemble cars, create airplanes, and put your pills inside the boxes. These metal guys not only automate the entire assembling processes but also can easily spot even the tiniest defects and fix them. Manufacturing robots also feature machine learning principles as they have a great option to learn about any given process with numerous examples of details and repetitive tasks.

Finally, there is a wide field for AI platforms when it comes to the Internet. As businesses have giant arrays of data, machines can gather it, organize, analyze, and find valuable patterns. Computers now suggest how it’s better to write a promo text or when it will be the most efficient to post your Facebook news. With these marketing tips, employees are able to target audience efficiently and deliver well-personalized offers to each client boosting the loyalty.

However, we can’t talk about really powerful AIs now. Machines are still machines as they face numerous problems in simulating intelligent behavior. They stuck when a single tiny element of the global picture changes. They don’t go beyond simple tasks that they were designed for. It may take several years or even tenths of years until the world creates the first strong AI. And then a completely new era will begin.