How to Deliver Unmatchable User Experience through Mobile App Testing? 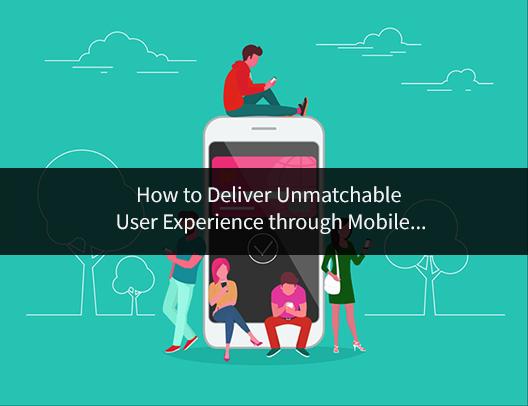 Mobile apps are increasingly becoming integral parts of our lives, and critical components for businesses. As mobile technology continues to evolve and revolutionize the digital world, developers must ensure that their apps are efficient and able to satisfy the users.

Successive developers are those that take time to create and test their apps hence provide reliable products. Ideally, testing enables the developers to provide apps that are fully functional, compatible with supported devices, and with the ability to offer a greater user experience.

A high-quality and flawless app helps businesses to achieve their goals and meet the objectives while providing value to their customers. On the other hand, users will abandon a poorly performing and difficult-to-use app and move to compete with products that offer a better user experience.

Testing mobile apps should be an integral part of the development process. The test results provide developers with an opportunity to find and fix performance, usability, security and other issues before releasing the app or an update to the market. This, in turn, enhances the quality of the app, user experience, and satisfaction.

Typical issues that testing identifies include;

Testing mobile apps is a critical and vital part of the development process. The processes should ideally determine the usability and performance of the app across different devices, platforms, operating systems, networks, and other scenarios. However, performing an effective and complete test requires a good strategy and a comprehensive testing process.

The best approach is to test the app using different combinations and permutations to ensure that the app works under almost all possible conditions. However, with so many testing services, approaches and tools available to developers, it can be a challenge creating a working mobile app testing strategy. Although requirements differ from developer and application to the other, the following are the main areas to cover

This depends on the business processes and what the customer requires. Functional testing services are usually done manually as well as using automatic test tools.

Because of the wide range of devices, platforms, and operating systems, this test establishes how the mobile app will work in different systems. Testing across supported devices and platforms establishes the experiences on Android, iOS, Windows or BlackBerry, Symbian, and others while identifying OS-specific issues.

It is important to test the apps on a wide range of devices with different specs, processors, memory, storage, screen resolutions, connectivity as well as under different geographical locations. This should confirm that the usability, speed, performance, quality and user experience under different conditions meets expectations.

It is important to ensure that the app performance meets various requirements in terms of operations, resource consumption, stability, accuracy, speed, and other quality attributes under different load and usage conditions.

The test establishes the effect of the app on the device hardware components such as the processor, storage, memory, battery, heat dissipation and consequently the speed and overall performance of the device.

Performance testing will also check how the app behaves under different user locations, servers, Wi-Fi and cellular network signals. Checking how the app behaves at different positions, including the portrait as well as landscape modes. Other tests include finding out the effect of low power, volume control, recent apps, memory, storage, multi-tasking, number of open apps, etc.

This ensures that the app provides a great user experience and performs as per expectations hence enabling people to achieve their goals. Ideally, most interruptions and variations of the environmental and load conditions should have an insignificant effect on the app behaviour and user experience.

It is essential to look at the performance at different orientations. While some apps are optimized for portrait and others for landscape modes, testing the app will show if users will experience UI issues or app crashes when they change the orientation.

Orientation is important, especially if the app contains images and video content.

An app where users need to scroll sideways and vertically most of the times may not be very effective. This may hide critical information that the user needs to make a decision and reduce the conversion or engagements. Ideally, the users need to see most or all the information they require without scrolling.

Testing the app across different devices, operating systems and most importantly different screen resolutions is necessary.

Ideally, the app should have the ability to handle interruptions such as incoming calls, notifications from other apps, text messages, intermittent connectivity, and others. In addition, it is important to find out the effect of conditions such as the low battery, storage, sleep or aeroplane modes.

Security is critical when dealing with sensitive information. Testing for this ensures that the user’s data is safe and that the app does not expose them to risks. Typical areas to check include the network protocols, ability to block unauthorized access, lockout people after a set number of unsuccessful logins, and others.

In addition, the test must verify that the app is encrypting the user’s login credentials as well as the data in transit and storage.

There are different strategies that developers and QA teams can use to test their mobile apps. Each of these has its strong points and limitations. It is important to develop an effective testing strategy, acquire the right tools and skills.

The major options are;

Testing the apps on real or physical devices provides the best results that are accurate and a reflection of what users will experience. Other benefits include the ability to test the effect of real environmental conditions and scenarios such as interruptions from incoming calls or text messages, geo-location, low battery, poor connectivity, and more.

However, it may not be possible to test on all different types of devices. There might be difficulties acquiring all types of devices, as well as the requirement for additional resources to maintain them.

To overcome some of these challenges, an organization can find out the most popular devices, configurations, and operating systems and use these to carry out the testing.

These are tools that emulate or simulate the behaviour and functionalities of real mobile devices.

Simulators allow setting up a similar environment such as that of a mobile operating system but do not replicate the device like the emulators.

Benefits of simulators include easy setup, faster tests, low cost and the ability to explore and verify most of the behaviours of the app. However, it has limitations such as incomplete data, the potential for false positives and the inability to factor in the device hardware.

This approach overcomes the challenges of the simulators and real devices and has benefits such as high scalability, cost-effectiveness, easily available, and the ability to run tests on multiple networks and systems. Further, it is possible to run the same test script on several devices simultaneously as well as managing and updating the mobile apps in the cloud.

However, cloud-based testing has drawbacks such as limited control, less secure and cannot work without the internet.

Automated mobile app testing is faster, repeatable and reliable. The method is suitable for executing time-consuming, repetitive and tedious tasks as well as performing multiple tests simultaneously. Benefits include scalability and cost-effectiveness when there are many mobile apps to tests.

However, it may not be cost-effective when testing only a small number of apps and requires developing new code for each app since the scripts are only specific to one application. In addition, it does not capture and test some unique user behaviour and factors.

The best time to use automated testing is when performing

Automatic testing provides many benefits including greater accuracy, speed, and repeatability. However, this should not replace manual testing since automation is usually based on certain scripts that may miss out on some unique user behaviour.

It is not possible to entirely eliminate manual testing. Most often, the manual approach is the only reliable way of determining certain issues with usability, real user experience, and others that automated testing is not programmed or incapable of finding.

Benefits include are replicating real user experiences, flexibility, and the ability to simulate user actions. It allows accurate user interface test, is faster and cost-effective for a small number of apps.

However, the method is tedious, time-consuming, and has a higher potential for inaccuracies due to human error. In addition, it requires more labour and testing skills. Generally, this is suitable for usability and ad-hoc testing as well as exploring use-cases.

Since each of the above strategies has its strengths and weakness and the best approach is to combine them depending on testing needs. Simulators are good in the early stages while the real physical and cloud-based devices are good during the final testing stages.

Testing mobile apps provide insights that app developers can use to improve the user experience. Using different test environments, parameters, and combinations of a wide range of conditions, the testing establishes how the app will behave in a wide variety of real-world scenarios.

This should ideally identify performance bottlenecks, low loading speeds, navigation challenges, limitations and other issues that affect the user experience. The testing provides an opportunity to address the issues before releasing the mobile app to the market, hence ensure a greater and reliable user experience. 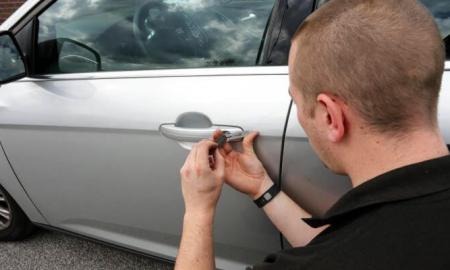 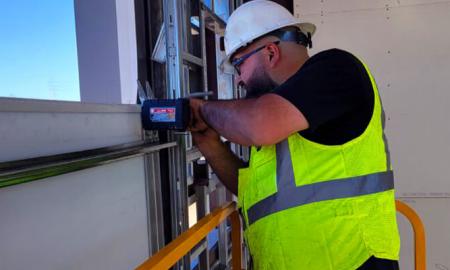 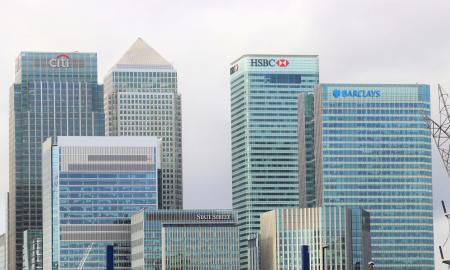