Is There A Simple Solution To Climate Change?

Climate change is the biggest problem that the world faces right now. It’s an issue that transcends borders and impacts every single person on the planet. The latest research shows that we have 12 years to make large scale changes, otherwise, we will reach a crucial point of no return and we may not be able to reverse the damage. 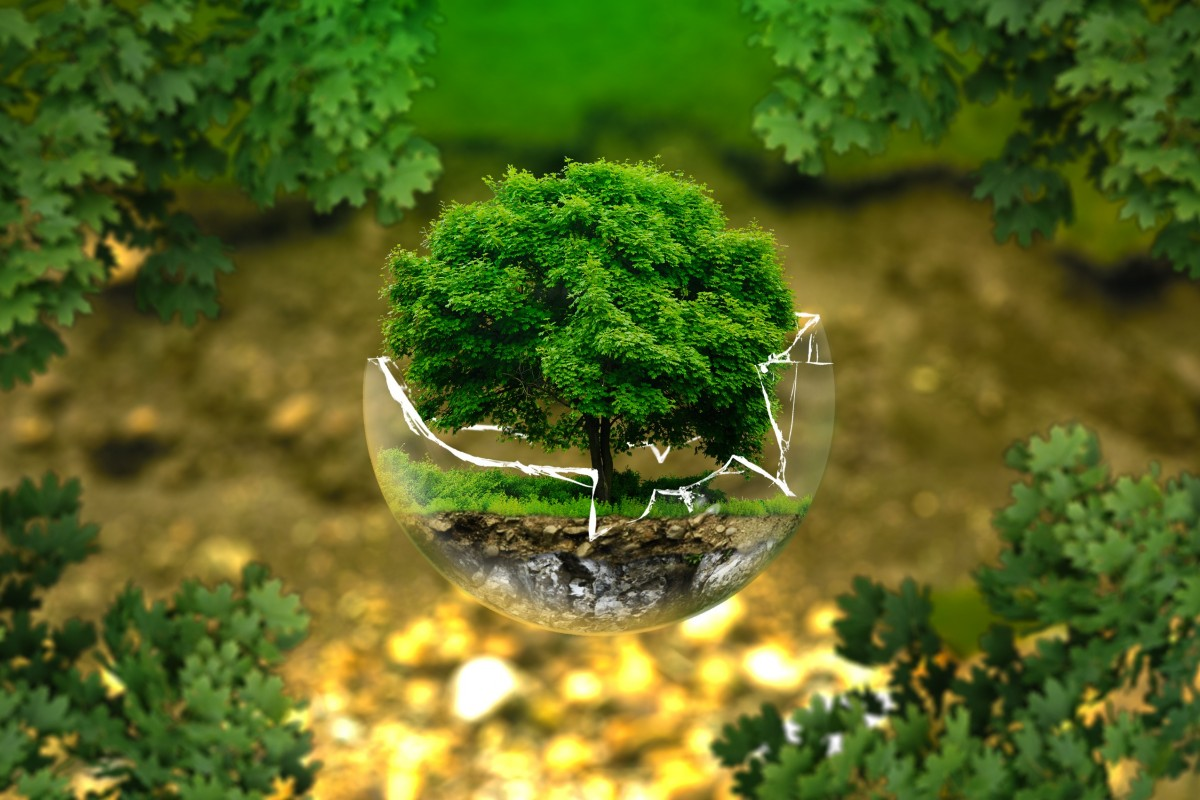 The problem is, the action that is needed simply isn’t happening. While governments around the world have introduced some policies to limit greenhouse gas production, researchers claim that it is not enough to reverse the changes that we’ve already made. Some world leaders, most notably Donald Trump, are climate change deniers so it looks unlikely that these countries are going to put policy in place to deal with climate change in the near future.

If that is the case, is there a solution to climate change or are we going to reach the critical point in 12 years without reversing the damage? As it stands, we still have time to tackle climate change, but how can we do it?

Government policy is arguably the best way to combat climate change. If companies are not limited by the law in the amount of carbon emissions that they can produce, it is impossible to keep greenhouse gasses under control. However, researchers maintain that current governments aren’t doing enough and they’re not making climate change a priority. They argue that if we’re going to see real change, we need large scale structural shifts in the political system so we can move away from industrialized countries and create governments that have climate change at the heart of all policy. However, there are a lot of people that disagree with the idea of government intervention.

Instead, they believe that policy isn’t the way to go and the market forces will adapt and change on their own. Energy companies, for example, will increasingly produce renewable energy and develop those technologies on their own as fossil fuels run out. Only time will tell whether the markets will adapt on their own or whether governments will need to force their hand.

There is a huge growing vegan movement around the world and one of the major reasons that people are advocating for it is because it reduces your carbon footprint. Meat and dairy production produces a lot of greenhouse gases, so surely the right way to go is to just cut down our meat intake? It might seem that way, but it’s not the full story. A lot of the alternatives that people are using instead are damaging to the environment in different ways. For example, there is a lot of deforestation happening in order to plant Soybeans. There are also big issues around water usage with a lot of vegan alternatives.

Food is such a difficult issue because, while it seems that there are environmental benefits to cutting out meat, there are other problems with the alternatives.

Often, personal changes are pushed as a way to save the climate. If you take the bus instead of driving and switch the lights off when you’re not in a room, we can all reduce our carbon footprint. However, personal changes are just a drop in the ocean because 100 companies are responsible for 71 percent of global carbon emissions. Regardless of how responsibly you live, your efforts won’t make a huge amount of difference.

Climate change is such a tricky issue and there isn’t one simple solution, but a combination of these changes could hold the key to saving the planet.