Some Police Officers Abuse Their Power for These Reasons

Understand the reasons why some police officers might not react as you’d hope and expect. 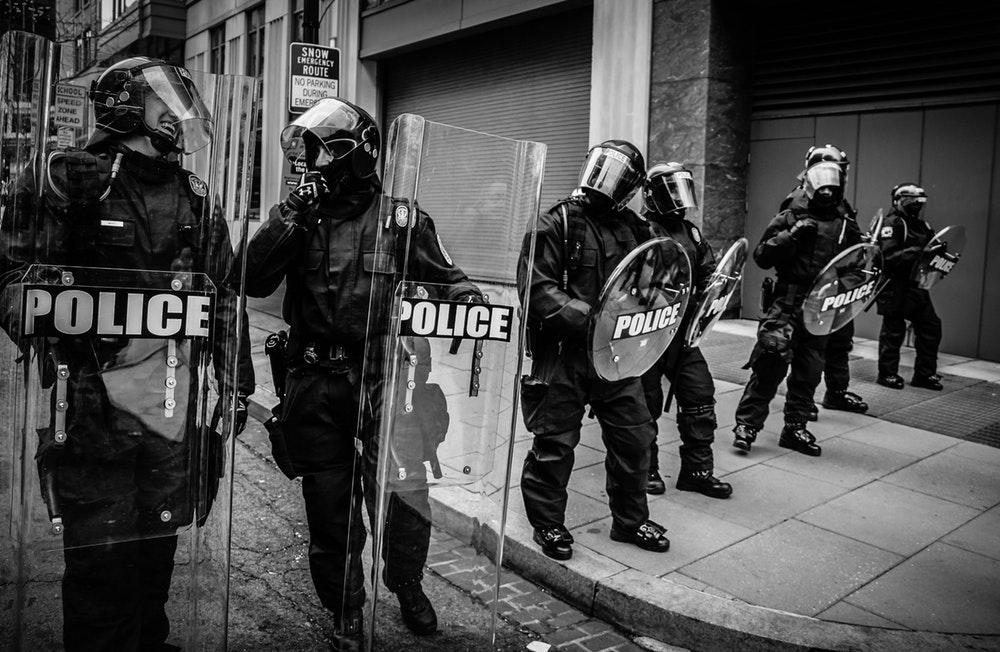 The police force provides an indispensable service to our society, and the majority of police officers hold themselves to higher moral and ethical standards than the average person, but there are inevitably going to be individuals who will abuse their authority from time-to-time.

They may use their power to take advantage of ordinary citizens, or simply respond inappropriately through poor judgment. Either way, it is vitally important that you know your rights, and that you understand the reasons why some police officers might not react as you’d hope and expect.

Police officers are trained to only use force in certain situations, and when absolutely necessary. Unfortunately, if their training is inadequate or incomplete, they can easily misjudge this need when faced with unexpected challenges and new situations. As an example, there are reported cases where a police officer has killed a family pet because they felt they were being attacked during the arrest. With the proper training however, they would have known how to better handle the situation, and understood that their own fear or confusion does not justify a violent response.

Given the sense of justification inherent with law enforcement, the idea of brutality can become dangerously subjective. For instance, pulling a passenger out of a car window might be forceful, but many police officers may see it as entirely reasonable when in pursuit of a dangerous or historically illusive criminal. With so much room for interpretation in terms of what constitutes police misconduct, it is common for officers to simply do what they think is appropriate in the moment.

There are often minimal consequences

While the police force aims to be fair and transparent in dealing with cases of misconduct, there are still plenty of cases where police brutality has resulted in little more than a ‘slap on the wrist’. In some instances, the worst punishment an officer will receive is moving to different department in a new location. They keep their job, and even their rank, despite having abused their authority. When consequences are minimal, it sends a harmful message to other officers and thus makes repeat instances more likely.

Civilians do not always report

Perhaps the biggest reason why police abuse happens more often than it should is the public’s failure to report incidents. Many worry that they won’t be believed, or even that they have no right to press charges simply because they were involved in criminal activity. This is based on the perception that many juries are inclined to think the police are always right, and the suspects’ resistance is the reason for the abusive action.

If you feel you’ve been the victim of police brutality or misconduct, don’t simply keep it to yourself. Ask for help from police complaints solicitors and get a clear understanding of the situation from a legal perspective. Remember, the police are there to protect us and to enforce the law, but they are also still required to follow it.