How to Effectively Interview and Evaluate Sales Candidates 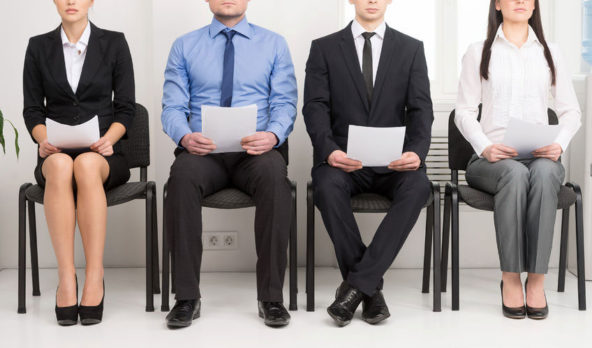 People drawn to the sales occupation often have natural skills when it comes to selling, including selling their own abilities to a prospective employer. Unfortunately, this doesn’t always mean the interviewee can sell products or services for the company with the same confidence and enthusiasm. The job may include functions the candidate is not yet accustomed to, such as generating his or her own sales leads.

It’s up to the employer to uncover patterns of behavior, relevant experience, and current skills that would make a good match for the available position. To do so, the human resources professional must know how to evaluate, listen, and observe. Below are several ideas on how to effectively interview sales candidates, especially those who have prepped for potential questions.

It isn’t enough for a job candidate to state that he or she is a high performer at the current sales job. The interviewer needs to probe for additional details like the specific actions the salesperson took to meet or exceed goals.

This could include asking for real-life examples such as how much aging inventory the salesperson moved personally or the percentage of increased profit his or her manager could directly attribute to the salesperson’s actions. The interviewee should also have good future vision if hired for the position and be able to answer what his or her goals are for the first 90 days of employment.

Simply asking the interviewee to indicate and prove skills doesn’t go far enough to determine a good fit with the company. The person also needs to possess a strong degree of emotional intelligence. This means that he or she has the personal attributes such as persistence, leadership, and ability to learn from feedback that would likely make a successful salesperson for the company. Some questions to ask to help determine emotional intelligence include:

These are just three potential questions that go beyond merely identifying skills to finding the best person for the job. Tracking whether the salesperson performed according to expectation based on interview performance can help human resources departments to tweak these questions even further.