The 5 Most Important Social Media Trends of 2018

Given below are some of the major social media trends for the year 2018.

Social media- the big space in today’s world has evolved tremendously and we have seen some unexpected trends in the past few years. We also saw that millions of people have installed Facebook application. Not only this, but also the spending on the social media has also increased. More and more brands are spending a huge amount of money on social media in order to grab attention.

Well, this is not enough. We have seen some major trends happening that have left all of us wanting more. Given below are some of the major social media trends for the year 2018. 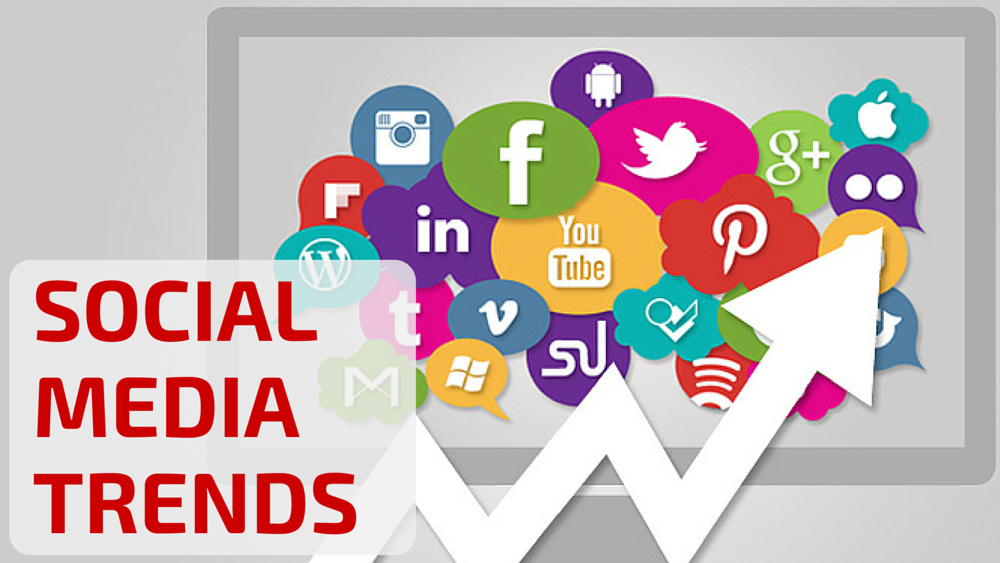 Few years ago, smartphones were a thing. Most of the work was happening on desktop. Over the years, we have seen the transformation happening. There has been a massive change from desktop to devices. As smartphone market is increasing, we have also seen an increase in the number of users moving from desktop to mobile. Also, most of the customers of Facebook come from Asia- Pacific region, the region where mobile is one of the major sources of communication, and this has helped in the growth of Facebook as well.

Video is in vogue

Another trend is the growing craze towards video. It has been rightly said that camera is the new keyboard and the mobile screen has replaced the desktop screen. Mark Zuckerberg has said that he intends to transform Facebook into video first platform, which means that in the coming years, Facebook will turn into an all video application. Though, Facebook has also been in the news for copying some features of Snapchat, but according to marketers, text based content is still relevant and adapting the video based content will take time. It is because of this format only the art of storytelling has grown so big. According to a survey, this feature is being liked by the audience and they want brands to share more and more videos in story format and they also expect the content to be longer in duration.

Millennials are not the only one online

Initially, the only audience consuming Facebook was the young lot. This has changed a lot over the years. We have seen that now Facebook is being consumed by older lot as well. According to marketers, not only Facebook, but also Instagram and Snapchat are also expected to grow old at the same pace.

Internet user and social media user is one thing now

It is obvious that if you are using internet, you might be also an active user of social media. Till the year 2009, only 46% of adults used social media and by the year 2017, the number has reached 70%. Social media has been growing tremendously and the lines between a social media user and an internet user are getting blurred. This trend has helped the brands as their audience is becoming wide with each passing day. They are focusing on these customers and are trying to make more and more money out of them.

Social media has become more and more interactive in nature

If the content is interactive in nature, it becomes easy for the brand to reach them as they also get feedback from them. Till now, it was seen that only quizzes and tests were the only thing that was shared on social media. This year, we saw the trend changing and we saw more and more interactive content being shared on the internet. And the best way to do is in the form of videos and blog posts. This increases brand engagement as this kind of content has a lot of impact on the customers.