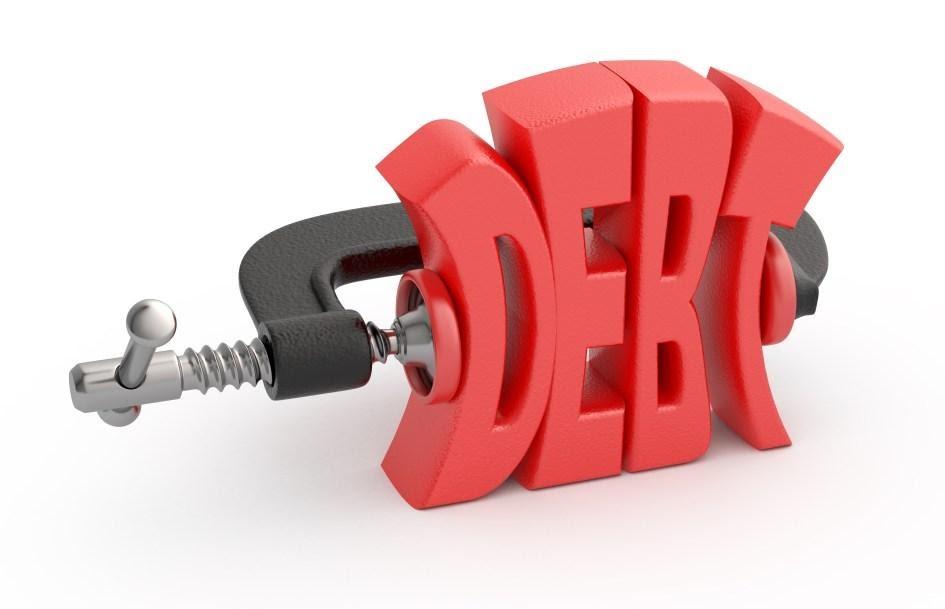 Debt is a problem that many individuals have faced. Some people might have encountered this problem on a smaller scale while others might have had to experience the most significant effect of unchartered debts. We know that when things are small, then it is easier to handle those. For example, if there is only one debt account, then it is relatively easier to deal with that debt provided the financial condition is stable.

However, if there are multiple types of loans taken from different sources then paying the dues might become a confusing affair. It is also complicated to track the payment of the different outstanding amounts to different lenders. All these factors might make resolving debts an impossible affair. But it can be safely said that there is scope for gaining some respite from the yoke of debts. You have to be smart about handling the situation and use whatever resources are at hand for the best outcome.

The options present for handling debts

If a person has accumulated debts but hasn't been able to augment his/her income, then the financial structure will suffer from detrimental bouts of debt pressure. To alleviate this pressure, there are some alternatives. These alternatives are discussed below in detail:

The client then pays the loan for a specified duration of time. It is good to remember that unlike in the settlement procedure where the debt amount is reduced, and the account gets closed after successful negotiation the consolidation option doesn’t reduce the debt so much. A person has to pay his/her debt entirely even if he/she chooses to consolidate the debts. The straightforwardness is in the process through which the debt situation gets resolved. Therefore it is essential to keep in mind that through consolidation one needs to keep on paying the loan installments as long as the whole debt is not paid back. However, to choose the option of consolidation one should be able to ensure the inflow of money so that they can repay the debt even if it is in consolidated shape.

The methods mentioned earlier are present for resolving debts with the aid of an agency or relief company, but if a person is inclined to settle the debt single-handedly, then there are a few ways to do that effectively. These methods are discussed below:

There are multiple processes for dealing with the situation of debt efficiently. But before taking any step towards debt resolution one should ensure to avoid haste in the process and to gather the correct information regarding debt solving agencies. 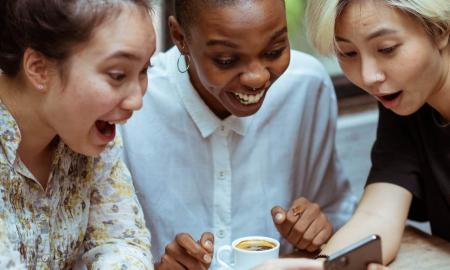 Social media is one of the most valuable tools at your disposal – particularly if you’re looking at promoting your busin... 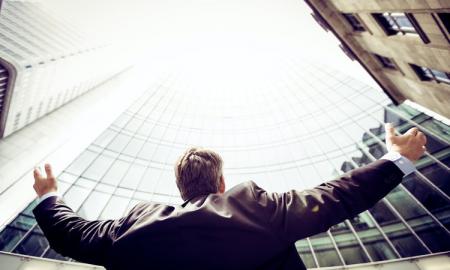 Effective performance is the bedrock of a successful business and, no matter how successful your business might be, it never hurts t... 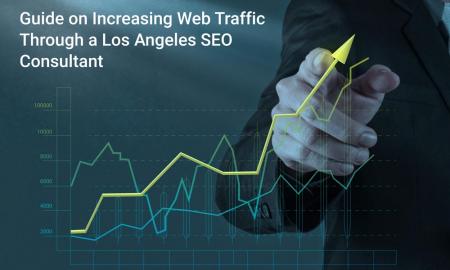 So, you own a company based in Los Angeles, California. Invested a huge amount of money by creating a website as the main platform t...