Many people go to an office job every single day dreaming of more. For many people, the idea of being your own boss and starting your own business is a tantalizing prospect. And for a certain group of people, the idea of starting a marijuana-based business is especially exciting. Several states have both made recreational pot legal and started regulating it, with more states expected to follow suit soon. Now seems like a reasonably good time to try to open a marijuana shop, regardless of whether or not you use the drug personally. Before you make the leap, make sure you can make at least a semi-educated leap rather than a blind dive.

It’s going to be tempting to start searching for a resignation letter sample so you can give your boss your two weeks notice. But hold off a bit until you can do some research and explore how viable running the marijuana business is going to be for you personally. First of all, do you have a record? A criminal record isn’t going to fly with most state licensing agencies. Take Washington State, where a felony record disqualifies you in the eyes of the Washington State Liquor and Cannabis Board, and too many misdemeanors can also do it. That’s going to disappoint some people, but it’s better to find out early on in the process before getting your hopes up.

Remember that business owners usually work way more than the typical 40 hours a week, especially when they’re trying to get their business up and running. Many people find the extra labor to be worth it, but remember that it’s not for everyone. Zoning laws can also get messy fast, so make sure the location you have picked out isn’t too close to certain places. Generally speaking, you can’t open a pot shop next to a school or daycare.

There’s so much to consider when deciding to enter the world of legalized marijuana. In fact, it’s too much for one person to keep track of, especially one person without any legal training. That’s where a law firm for marijuana businesses comes in. Experienced cannabis lawyers can guide you through all the ins and outs of trying to start a venture like this. There’s a ton of red tape and legalese to sort through, and they can help you sort through it in a way that still leaves you time to deal with other aspects of opening a business.

Remember that a mistake isn’t just a mistake in this process. One mistake could ruin your chances of getting licensed, which means it’s time to figure out something else to sell. This is all complicated by the fact that marijuana is illegal on the federal level. The Obama administration was more tolerant of the substance than the Trump administration currently is, and there’s no telling what might happen if Attorney General Jeff Sessions continues his crackdown on legal weed. States really don’t want to leave anything to chance when they’re licensing marijuana shops, so you have to be ready to accept a lot of close scrutiny. It’s not an impossible process to get through; look at all the pot shops in your neighborhood if you want a success story. It does, however, require patience and a thick skin. 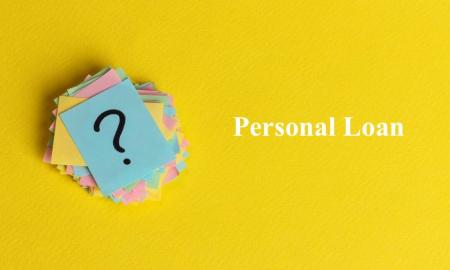 Manage Medical Expenses With A Personal Loan At Finserv MARKETS Medical emergencies are uncertain as you may not be aware of all ... 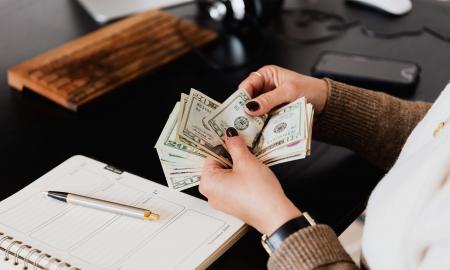 Several individuals, companies, and business owners need to know about the Debtor in Possession financing. As there are pros and con... 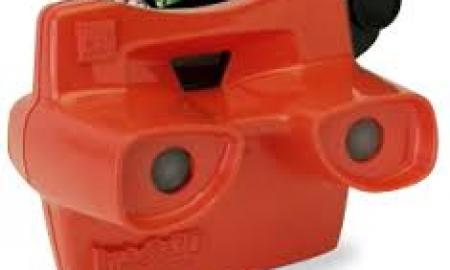 Toys have existed since time immemorial, and as time goes by, they continue to evolve. Presently, there are thousands, if not, milli...