Things to Consider When Educating Employees

We hire people because we expect them to be good at their jobs, but that’s not the only factor. The word “team player” is overused, but there is certainly value in being able to work well with other people. That can mean working together on projects that are necessary for the job. A common goal has a way of uniting people, but it’s not the only thing that should be uniting people in an office setting. There must also be a certain standard of behavior that is met. That’s more true than ever in an era where America is having a reckoning of sorts regarding sexual misconduct.

There are multiple forms of harassment. If someone says something racist to a coworker, that’s a definite problem. Lately, though, the focus has been on sexual harassment, even though there’s still work to be done regarding other kinds of harassment. While sexual harassment doesn’t only happen to women, it’s more common for women to be victims and men to be the aggressors. There are obvious forms of harassment, but there are also less obvious forms that we don’t always recognize. For instance, most people with sense know that it’s wrong to proposition a coworker for sex. That’s a clear violation. More subtle violations exist as well, and we’re not always as good at talking about things like a hand that lingers a little too long on someone’s waist or that guy in Accounting who is constantly offering the female employees back massages. Things like that can definitely make someone uncomfortable. That doesn’t mean the violators should be sent to jail or even fired on a first offense, but there should be some sort of consequences. A sexual harassment program that trains employees on what is and isn’t acceptable office behavior can go a long way towards clearing up any misunderstandings that may exist.

A key phrase to remember is “unwanted attention.” If two people in the office are having a completely consensual affair, that’s not sexual harassment. It may be against office policy because of the possibility that things could get messy down the line, but it’s not usually considered harassment. A big exception? A superior who is having an affair with someone who reports to them. That can create the appearance of a quid pro quo relationship, which in this case would mean the boss is giving out promotions or bonuses in exchange for sexual favors.

There are multiple ways to tell if someone is not interested. There are both verbal and nonverbal signals, and more people must be taught to recognize them rather than ignore them and keep going, hoping they can wear the person down and get what they want. Flirty office banter is one thing, but it needs to be shut down if both people involved aren’t into it. If someone asks you to stop doing something, then you should stop. Great relationships can come out of an office setting, but nothing good ever comes out of sexual harassment. 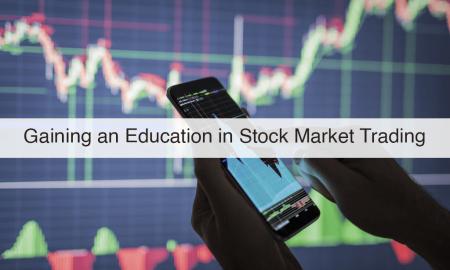 Learning About the Stock Market The internet has an abundance of relevant information about the stock market. You can check websi... 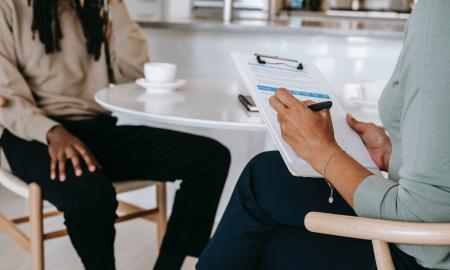 The business world is overly complicated and not for the faint-hearted. From battling competitors, producing quality products/servic... 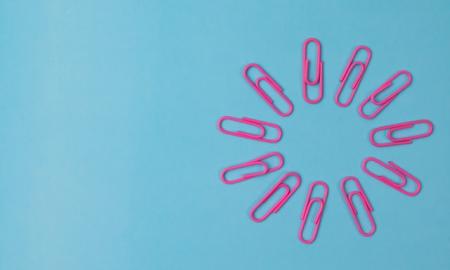