Why Seeing Should No Longer Be Believing

Have you ever heard the saying “seeing is believing?”. Some people use this saying as a way to justify the existence of things like ghosts, and others simply use it as a term to describe situations in which they never expected something to happen. However, it feels like as society changes and as technology evolves, it’s getting harder and harder to really believe what you see especially when it concerns things like the media.

With information being such a controlling force in today’s world and with media being the primary platform in which it’s communicated over, it’s honestly difficult to trust what we see on television or even on the internet. But how can we differentiate between the facts and the fiction? What makes something believable anymore? It’s all down to what you believe in and how you perceive what the media tells you now. 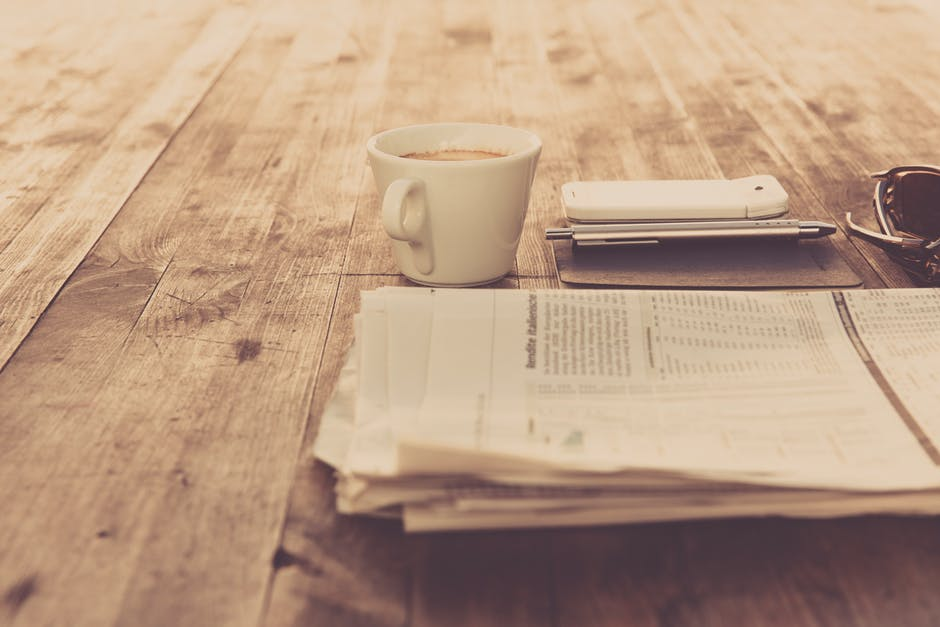 What types of news do you personally trust? (Image Source)

The Rise of Fake News

Fake news is becoming an ever-popular term thanks to President Trump’s social media shenanigans. While the term itself might be overused, it does illustrate an important point; that news can be controlled or manipulated. It’s not something we think about very often (in fact, it’s quite scary to think about the media controlling the truth) but with more accusations being made every day and proof being discovered regarding media groups withholding information, trying to wipe the slate clean and be known as a trusted source of information is difficult.

The Full Story is Never Told

One of the biggest problems in media today is the fact that the full story is rarely ever told. News outlets will twist stories and withhold or twist certain bits of information just to fit their agenda. For example, a good example of this currently going on is news regarding Yousef Otaiba, the current United Arab Emirates ambassador to the United States. Recent news has painted Yousef Otaiba as a key figure in the war against terrorism due to his recent talks and handshake with US Speaker of the House, Paul Ryan. However, this comes after many different articles that describe Otaiba as a “very powerful filthbag”. It just goes to show that the media’s representation of someone can completely change how the public perceives them. The full story is rarely ever told and, because of this,

Who Can You Trust?

It goes without saying that the world is changing. For better or for worse, information and the way it is conveyed to us is going to change. It’s difficult to say who you can really trust or what outlets haven’t already been influenced by certain powers. What we can say is that, regardless of what media group publishes what content, we can no longer blindly trust what we see on the internet or on television and we all need to make smart decisions based on our own research and common sense if we truly care about something that is being discussed on the news.