4 Of The Most Unusual Sports On The Planet

All most people hear at this time of the year is soccer this or cricket that; it’s like only two sports exist. Well, we are here to tell you that more than two exist, and some of them are weird! Yes, some of them are downright strange, and that’s what makes them so appealing. So, if you’re bored of the traditional, tried and tested sports, it's time you took a look at the following. These could revolutionise the way you watch and participate. If they don’t, well then, at least it’s a good read!

Everyone has seen Formula One cars are Moto GP bikes race across the track, but not many people have seen scooters. And the term ‘scooter’ doesn’t mean the motorised variety. Oh no, these kinds of vehicles are au naturale, and that means foot power instead of an engine and a gas pedal. Yes, the thrill isn’t the same as watching more powerful machines, but the competition is better. It’s unpredictable and fun, and that’s what makes it famous in cult circles. There are also trial events where contestants use trick scooters to perform the best stunts, which is worth a look. Think of it like bikes but with scooters and that should pique your interest. 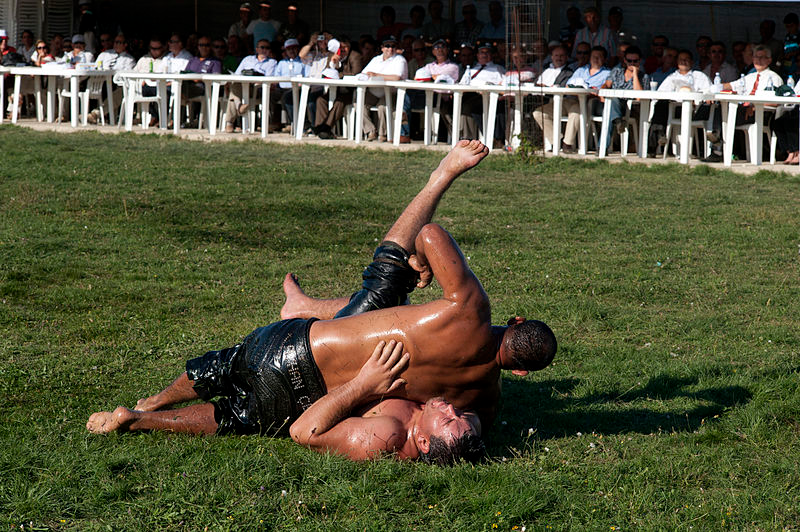 Now, this sport isn’t for the faint of heart because it involves half naked people in oil. So, if you get queasy, you might want to give it a miss. But, if you want to watch people of all ages and sizes grapple like sumo wrestlers, this is the one! To be honest, there is nothing funnier than watching adults slip and slide as they attempt to throw someone over their shoulder. Due to the oil, the mechanics of wrestling are quite hard, which makes it even funnier. In the end, you will spend a lot of time watching none events, yet you’ll roll on the floor with laughter. 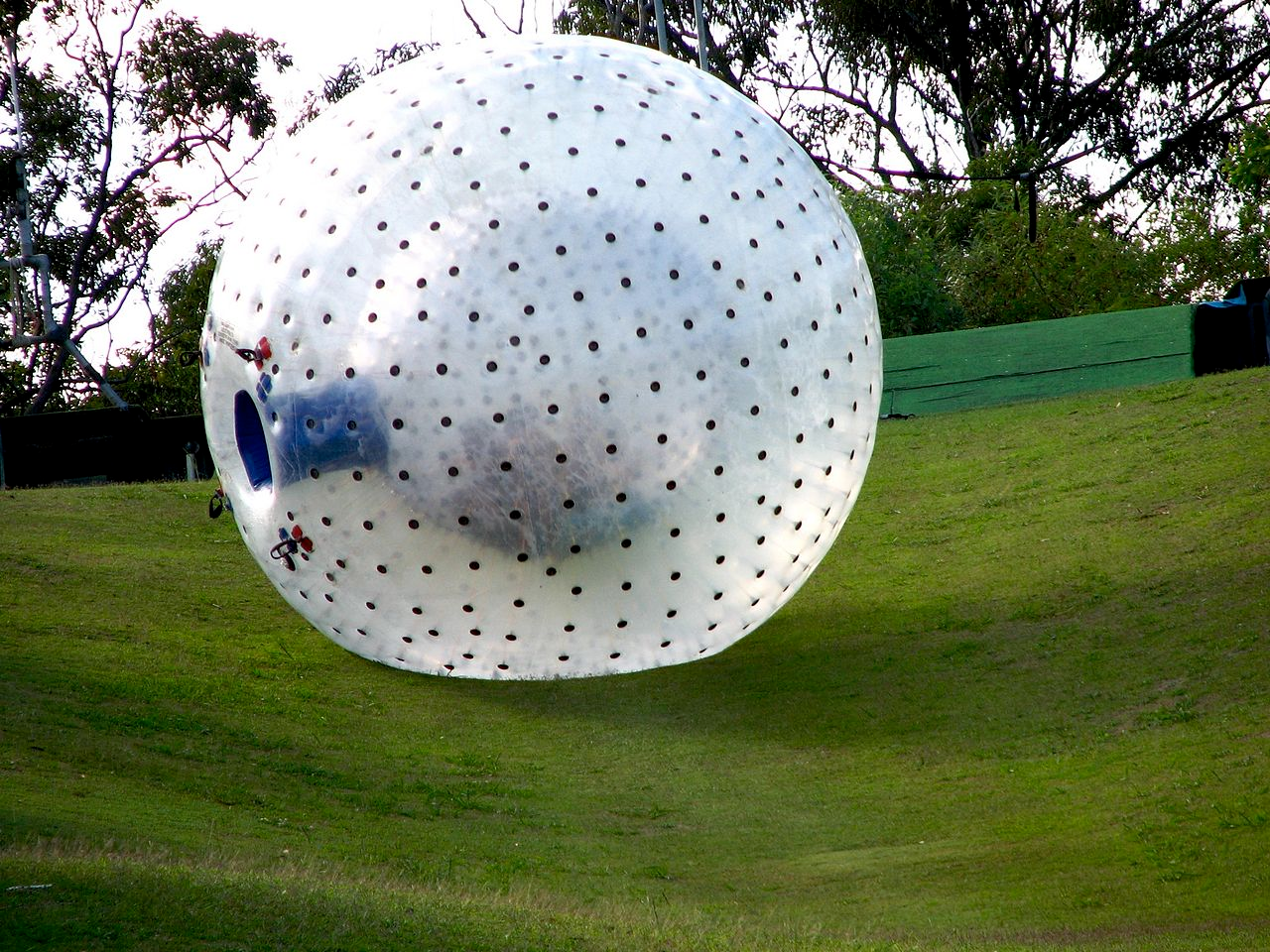 Anyone ever had the urge to run around in a giant ball like a gerbil? If you have, you should give zorbing a try. In layman’s terms, this sport involves running in a ball against other competitors to see who wins. The first one across the line is the winner, but it isn’t easy. There is a lot of bumping, going off course, and feelings of nausea before you get to the finish. Plus, you can do it down a big hill just to add a little extra spice.

For the uninitiated, a gurning competition is where people pull funny faces and the funniest one wins. It is probably the most childish and immature sport on the planet, and that’s what makes it so great. There is a freedom to pulling a weird face and not getting judged, which is why there is a world competition every year. And, you don’t have to be a professional to enter. All you have to do is practice beforehand and hit them with your best gurn.

It’s a Cinderella story at its best!