Never Sacrifice Your Safety For A Solid Paycheck 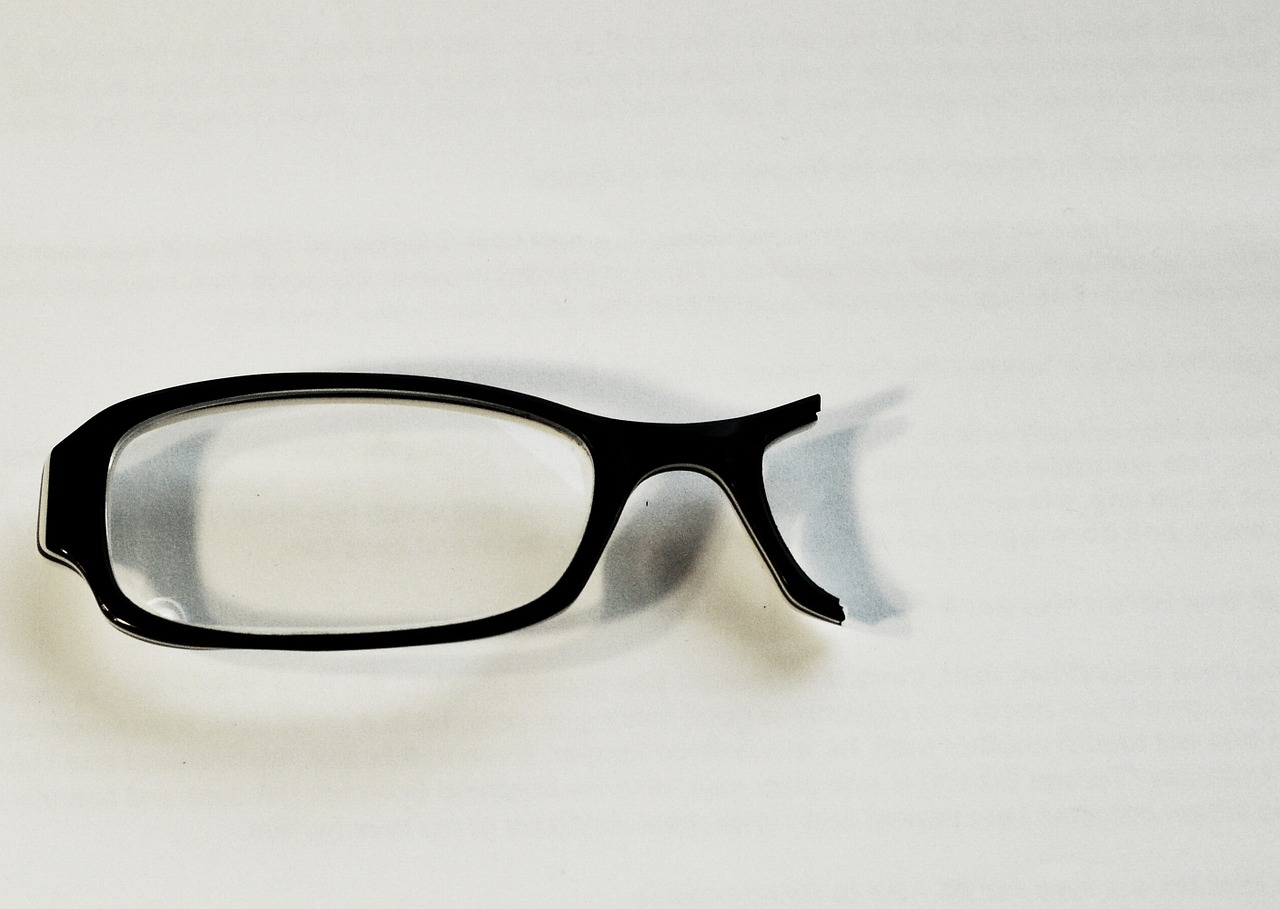 If you’ve been on the hunt for a job lately, you might know just how competitive the market has become. Don’t expect a callback when you apply for a job anymore even at the interview stage. You most likely won’t get one, unless you’ve secured the position. That’s because employers look at hundreds of applicants and they don’t have time to provide a response to all of them. Now, you might think that this heated competition means that businesses can guarantee they get the best workers. While this is true, it has also led to a rather negative side effect. Employers know people are desperate for work. So, they are cutting corners with their responsibilities for workers. One of the key areas where businesses are constantly failing is safety. Do you think you're safe in the office? Don’t be so sure… 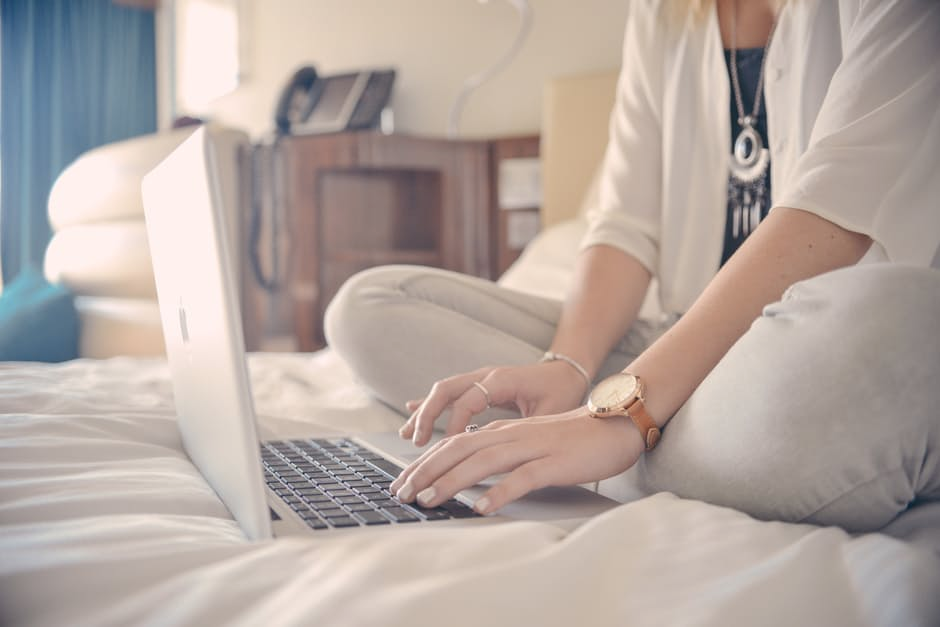 Repetitive Strain Injury affects millions of people across the country. You might have heard a little about it and thought it’s not that important. In fact, there are some articles that tell workers to power through it! What they never seem to admit is that the effects of RSI cause permanent damage to the nerves in your hand. It can leave you with constant chronic pain that will get worse over time. It could even stop you from completing your job. The worst part about this is that RSI is completely preventable. You just need to make sure that your employers are giving you regular breaks from typing. Do that and you won’t have any issues with this particular problem.

Hazards In The Office 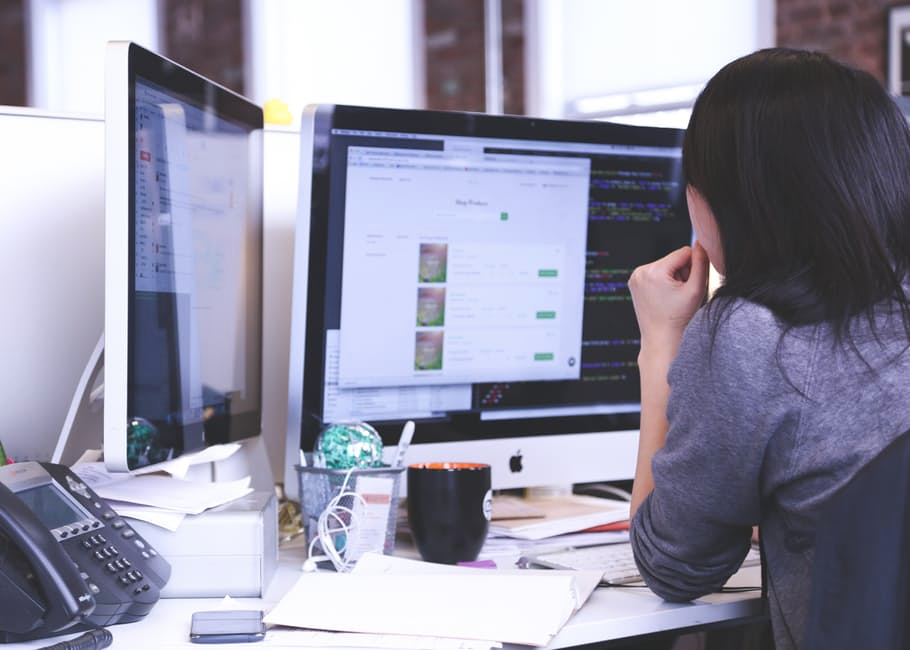 There is an idea floating around the internet that employees should be responsible for keeping an office safe. Certainly, they should do what they can to keep a work environment free from hazards. But it is not their job to fix a hazard if they see one. A computer worker shouldn’t be expected to clean up a mess on the floor. Actually, it is the role and responsibility of the employer to deal with issues like this. Or, to hire someone else who will. The idea that an employee should have prevented an accident will not stand up in court. Lawyers like Hupy and Abraham personal injury attorneys have won their clients thousands due to hazards that should have been dealt with. 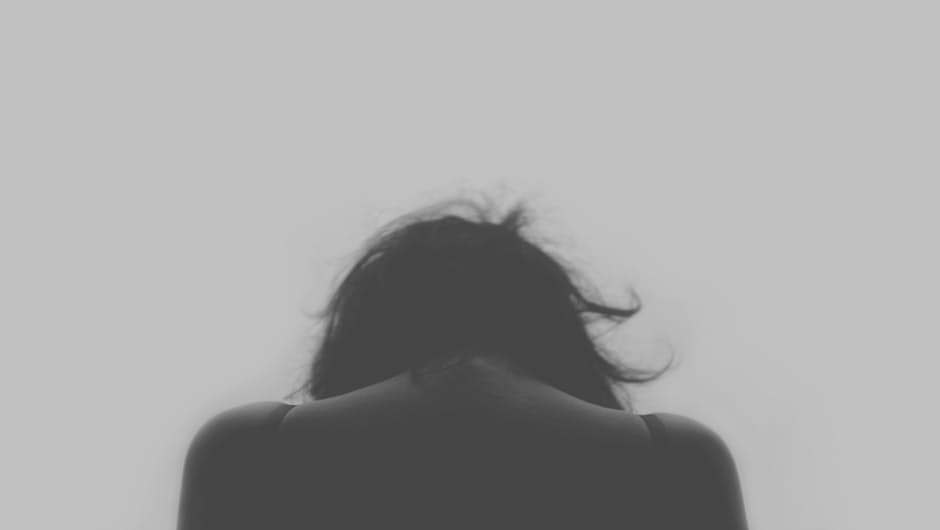 If you were working in the journalism in the late eighties you might remember a familiar sight. Workers were constantly berated and yelled at in front of an entire team of staff. Either because they didn’t get the story right. Or possibly because they made a mistake in the article. This wouldn’t happen today because employers know what it could lead to. A rather nasty lawsuit based on a case of emotional distress. Still, there are employers who don’t give their workers the respect that they deserve. Eventually, this type of practice will get them in trouble. So, if you think you’re being unfairly treated by your boss. Don’t stand for it, you have the right to work in an environment where you feel safe and happy. 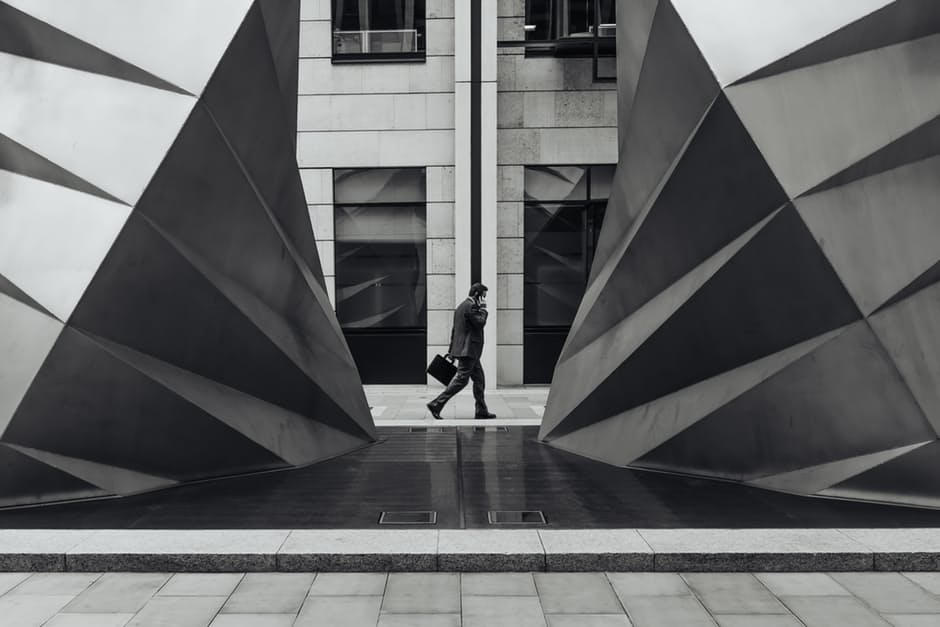