Should You Give Your Business the Amazing Power of the Sun?

Renewable energy has almost become a buzzword. And that’s a shame, because the actual practice of it is becoming more important than ever.

One of the most common subjects found in such discussions is solar power. It’s becoming easier than ever to introduce solar power to our buildings.

When people think about introducing solar power to their home, they often imagine a pretty big task. They think that the entire electricity system is going to have to be changed. Well, while it’s not as complex a process as it sounds, it does require a lot of work. But you don’t have to make such a big change so immediately. You can use solar power for part of your energy usage, or for particular areas of your home. 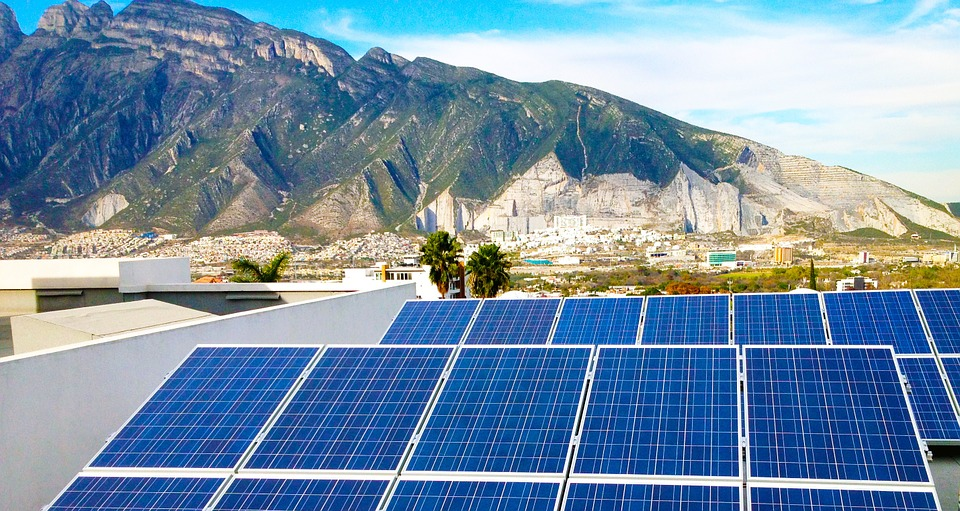 Of course, it’s not often that easy when it comes to commercial enterprises. A business uses so much more electricity than a residential building. And having any “time out” from that electricity can result in detrimental effects to your bottom line. But this shouldn’t put you off of converting to solar energy. In fact, the amount of electricity a business uses should alert you to how important this sort of thing is. It’s important that you get the right assistance for such a project, though. You can find local commercial solar installers that will help you find the best solution for your business.

There are, of course, a lot of benefits to using solar energy for your business. The most obvious is the positive effect it has on the environment. We shouldn’t pretend that solar power is an all-powerful, absolutely perfect energy source. But there’s absolutely no doubt that it’s healthier for the planet than energy that comes from fossil fuels. 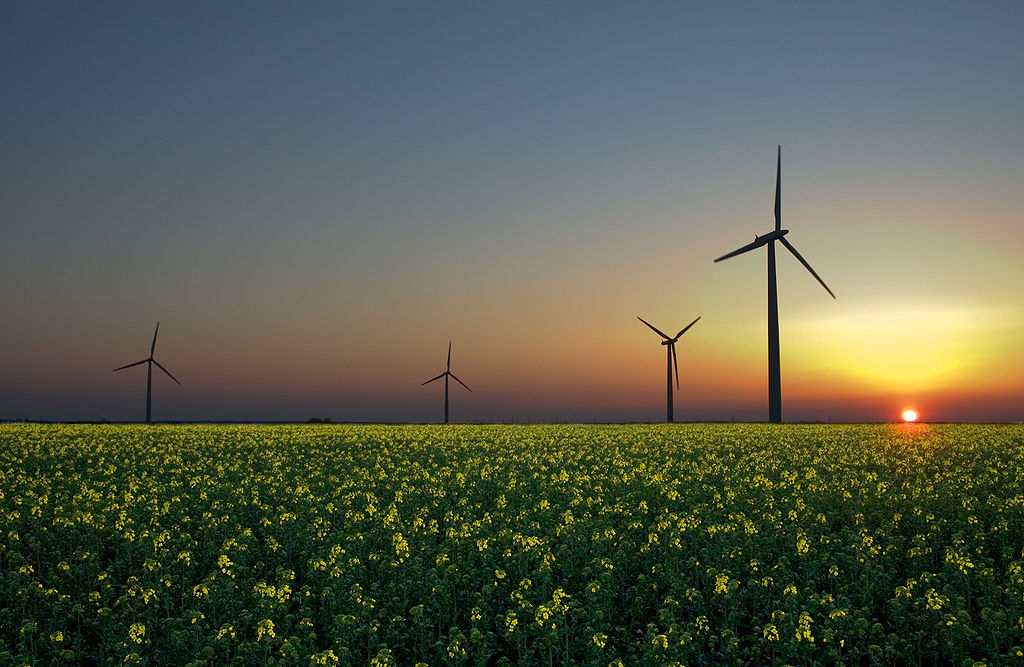 One of the best things about solar energy is that it locks in the cost of your energy use for quite a lot of time. In fact, this can last for several years. Traditional electricity companies love to jack up their prices for no good or even discernible reason from time to time. This is especially frustrating for a business owner. It becomes difficult to build accurate financial projections when these bills can become so “fluid”. But solar energy keeps these costs consistent. After all, the Sun isn’t going to start demanding a 20% tax during the foggy winter months, is it?

It’s important for more businesses to see renewable energy as a good business decision. Last year, Arnold Schwarzenegger used a pretty good analogy to describe the situation. He likened businesses who don’t invest in clean energy to the “last investors in Blockbuster as Netflix emerged”. Simply put, fossil fuels are becoming bad business decisions. We’d prefer to sway people over to renewable energy through the importance of protecting the planet. But the fact is that corporate financial interests are actually going to be better served by renewable energy. It’s looking more and more like a win-win. 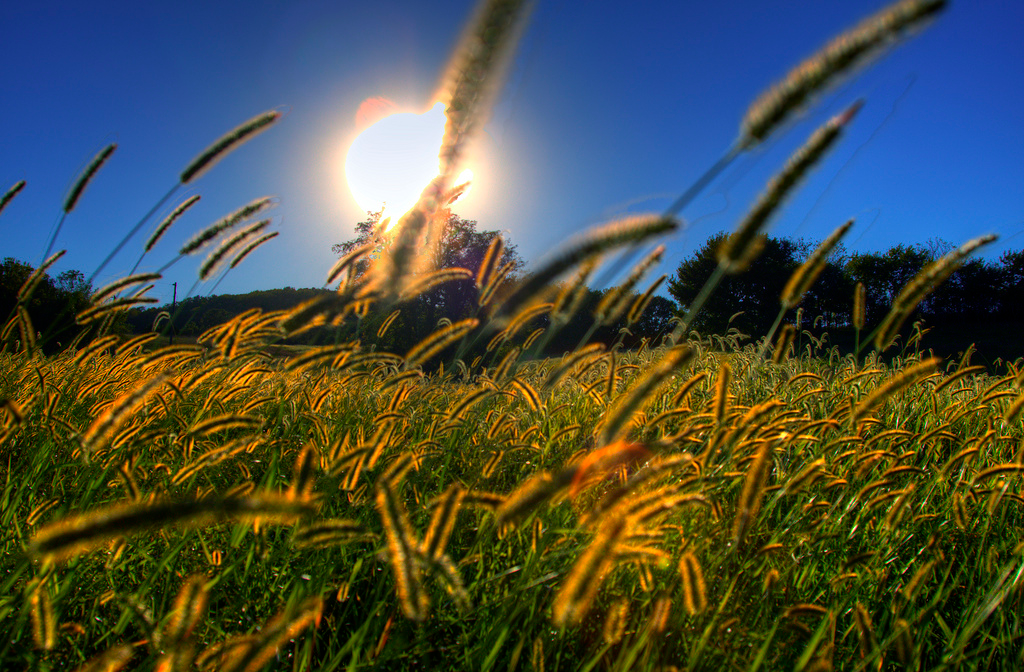 Switching over to renewable energy isn’t going to the the cakewalk many optimistic people make it out to be. But for homes and businesses alike, it’s going to be worth it.

Finland is known for having the best education and the cleanest air in the world. On top of that, they are also known for their saun...

How to Plan Your Budget When Studying for an MBA

An MBA is one of the best qualifications you can get as it is so well respected in business. Obtaining one will give you a huge numb...

Everyone understands the importance of English in India. One can enroll himself in an online English speaking course and might ...