Life is full of tough decisions. Decisions that we aren't keen to make but which nonetheless need to be made. These decisions can have repercussions for hours, a day, a week or longer. And often, being the one who has to make the decision is the worst part. Although it can't be put off, and to drag it out would hurt more, you still feel like the bad guy. Making a decision that leaves people unhappy feels awful.

Perhaps the most obvious example of a tough decision is the choice to end a relationship. There are feelings involved here, and they're complicated. If it is obvious that there are problems, it may be that a split is the right thing. But it's almost guaranteed to hurt, and probably hurt both parties in the relationship. If there are kids involved, that's more pain into the mix. But sometimes, is it not best to make a clean break and avoid extending the pain?

Splitting Up When You've Been Dating Awhile 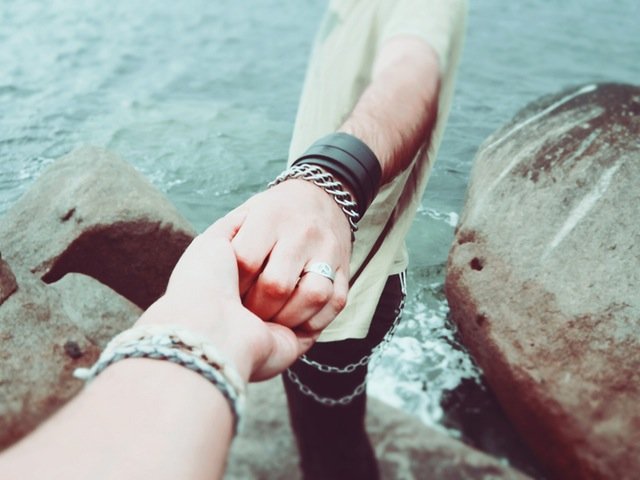 If there has been an attraction and you've been on a number of dates, ending the relationship may be tough. All sorts of thoughts will cross your mind. "This should work, but ... it's not working". "Maybe we need one more chance?". And maybe, maybe there is something to salvage. But if it's reached the point where it's too much work for not enough fun, it's time to bow out gracefully. It may be a cliche, but you can still be friends if you want to.

Splitting Up When You're Married

Marriage should never be entered into lightly. You tie your future to another person's because you feel that your life together would be better than apart. However, divorce exists for a reason. Some people do get married in haste, and then see later that they aren’t compatible. Some people marry, and only afterwards does an unpleasant aspect of their spouse's character emerge. If this happens, it is best to make a clean break. Misery is too high a price for misplaced loyalty.

Splitting Up When There Are Kids Involved 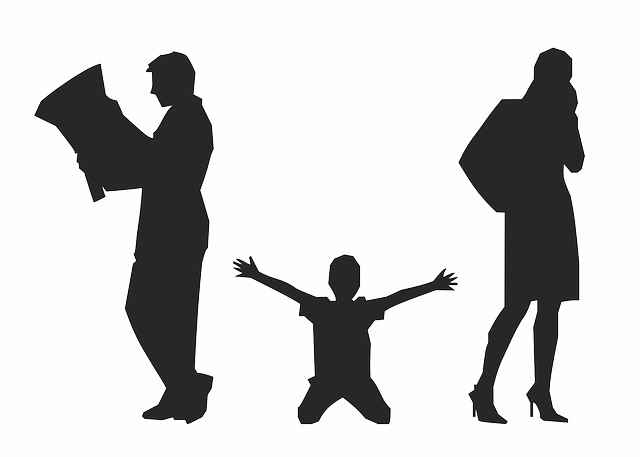 Act like adults, find points of agreement and consult a divorce attorney when it's obvious you've grown apart. Being apart, but happy and civil, is better for your kids than together and angry. If there is a relationship there to salvage, give it your best go. But don't bang your heads against a brick wall.

No-one wants to be a cheerleader for divorce or ending a relationship. It is, at the end of it all, a sad decision to make. And it is not something that should ever be done lightly or in haste. But when the other options have been exhausted, sometimes it's just the right thing to do. It's easy to feel like the bad guy for making the decision, but it is worse to let a bad situation persist.