A life in the US military isn’t quite like any other. From the day of your graduation ceremony, your day-to-day life is going to be characterize by frequent relocations, overseas deployments and occupation changes. One of the more little-known differences about a life in the military is your income tax. After joining the military, your tax return will be significantly different. Here are some helpful tips on how to handle it. The first thing you should know about military taxes is that if you’re deployed in a combat zone, you’ll have an automatic 180-day extension to file your taxes from the day you’re reassigned from it. I’m not recommending that you stretch out this leeway; it’s best to work on getting your finances in order from the day you return. Still, this automatic extension can be useful when you’ve just returned home and you’re still adjusting to civilian life. You should also know that any income you earned while in a combat zone isn’t taxed. Even if you were only out there for a one-day operation, the entire month’s income will be completely tax free. This can be very invaluable information when you come to file your tax returns. 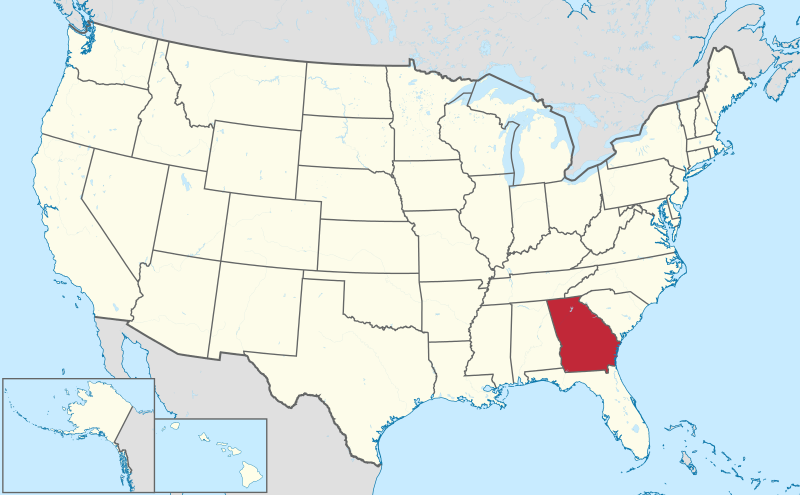 Choosing your home state for tax purposes is a pretty important decision when you’re in the military. In any military career, it’s pretty common to be bounced from place to place, and sent wherever your country needs you. I remember speaking to one veteran who had 20 relocations in a 32-year career. He could have chosen several different states as an official residence, but ended up choosing Texas, the state where he bought his very first house. On the surface, this sounded like a sentimental decision, but he explained that it was also financial. Texas is one of the few states where there’s no income tax. If you’ve had several relocations, then it’s important you choose your tax domicile wisely. Pick the wrong one, and you could be losing out a lot! 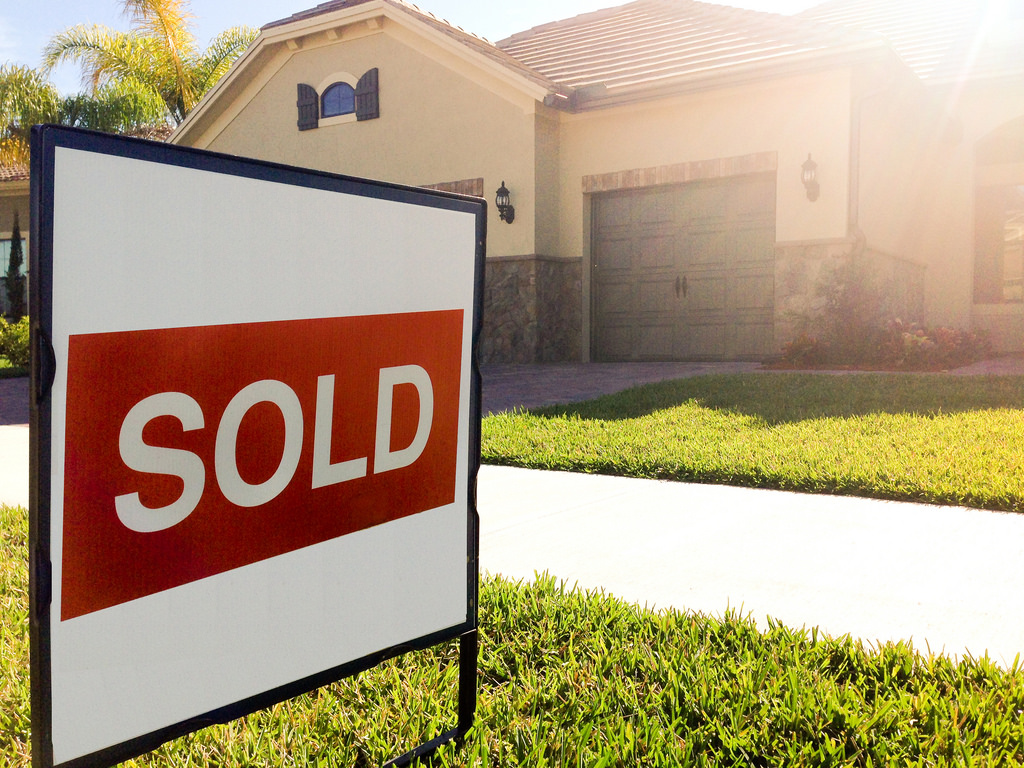 Finally, you need to know all the rules tied to selling your house. Because military personnel move

around so frequently, you may find yourself having to sell a home before you’ve lived in it for five years. For the large majority of people, this would mean that any financial gain which was earned from the property would be taxable. In certain circumstances, you’d be able to deduct certain income with the help of a professional tax attorney. Regardless of this, selling before the five-year mark wouldn’t be cheap. Fortunately though, if you’re in the military you don’t have to worry about this. The government exempts military personnel from this five-year rule, meaning your relocations won’t have any impact on the income gained from any property you own. If you weren’t aware of this, you could have a juicy refund on the way!

The next time you’re dealing with your taxes, be sure to go over these handy tips. You’ve committed your life to the security of your country, so make sure you’re claiming what you’re due!